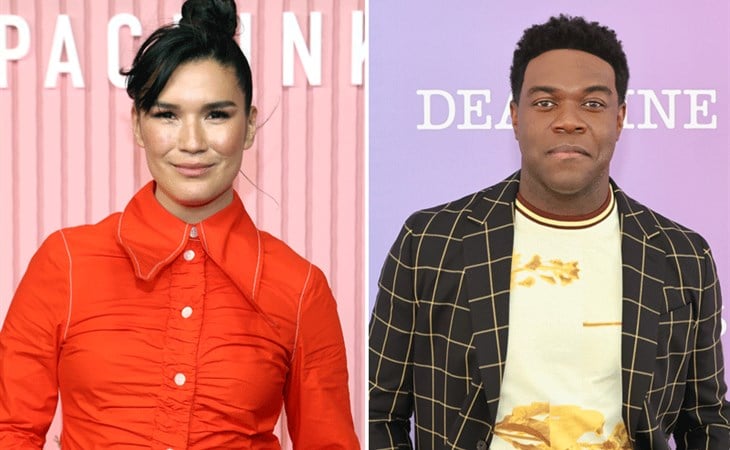 So far, 2022 has been AMAZING for comedy shows, and The Afterparty is one of the strongest of the bunch. It’s been renewed for a second season, and the new ensemble has just been announced. Tiffany Haddish is returning as Detective Danner with a new murder to solve, and lowkey fave Sam Richardson will be back as Aniq, as will Zoë Chao as Zoë. In the new season, which will take place after a wedding, they’ll be joined by Elizabeth Perkins (!!!), Zach Woods (one of comedy’s great sadboys), Paul Walter Hauser (!!), Poppy Liu (whom you know from either Hacks or Better Call Saul), and Vivian Wu (star of The Pillow Book, which was formative for Young Sarah). This is a strong ensemble to follow the first season, which is a pitch-perfect mix of comedy actors, though the second season is bringing in a couple dramatic ringers with Perkins and Wu.

I am glad that Richardson and Chao are returning, as they provided the heart of the story in the first season, but I do wonder how they’re going to spin Aniq and Zoë getting caught up in ANOTHER murder. It makes sense for Danner to be a connective character, she’s a detective, so these are all her cases. But Aniq and Zoë? Unless it’s their wedding? That would make sense. Poor Aniq and Zoë, they have the WORST luck and the WORST friends. Also, I hope that Walt shows up in the background somewhere. I have watched The Afterparty three times, and the Walt stuff gets funnier every time. If it IS Aniq and Zoë’s wedding, then my Walt dream is alive, because he’s exactly the kind of guy who would be at the wedding and no one would know, for sure, who invited him, and definitely no one would remember his name. Chris Miller and Phil Lord have more than earned the benefit of our doubt, but also, if Walt doesn’t come back, I will scream for ninety-two seconds, at minimum. 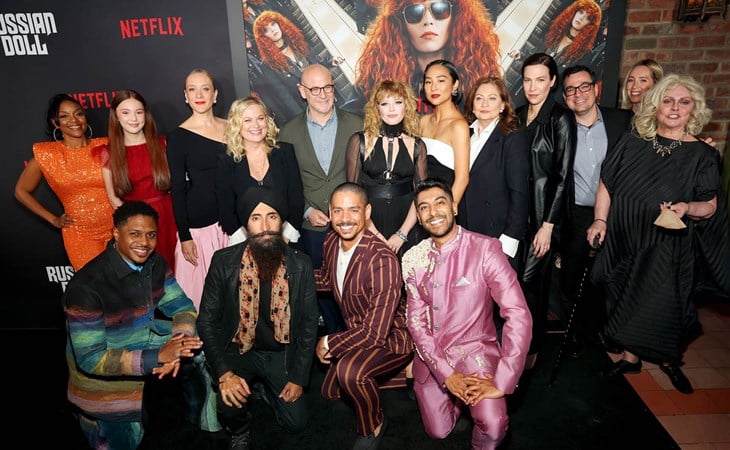 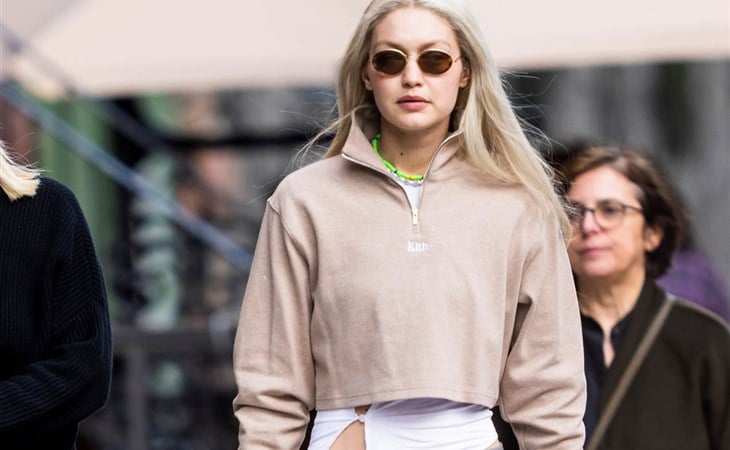