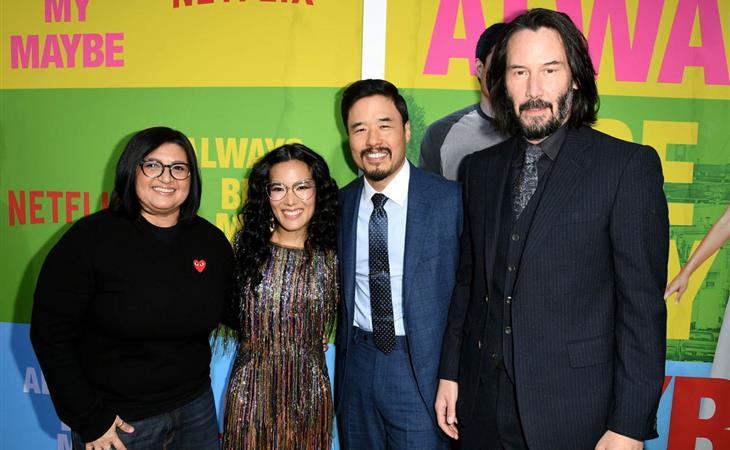 Keanu Reeves is currently king of the box office as John Wick 3 took down Avengers: Endgame last weekend with a $57 million opening take supported by strong reviews – Sarah loved it and called it the best of the franchise so far. Which is an achievement. How often is the third film in a series the best of the series?

So who gets to capitalise off this momentum? Always Be My Maybe, the rom-com starring Ali Wong, Randall Park, and Keanu, premiering May 31 on Netflix. All three were at the Hollywood premiere last night alongside director Nanatchka Khan. This is a movie about a chef (Ali) whose fiancé (Daniel Dae Kim) breaks up with her, just as she reunites with her childhood best friend (Randall), and, obviously, there’s the friends-to-lovers trope, with a side order of Keanu Reeves who plays the Other Guy.

This was an issue for Sarah when she wrote about the Always Be My Maybe teaser last month – it’s just not believable that Keanu would be the Other Guy. I don’t disagree. At the same time, I don’t know that Keanu wants to be The Guy. I think the draw for him is being the Other Guy. Being the Other Guy gives him the opportunity for humour, in the same way that Channing Tatum was funny in 21 Jump Street, when he and Jonah Hill went back to high school in 2012 and, among a new generation of adolescents, he wasn’t “cool” anymore.

Keanu as the Other Guy in Always Be My Maybe is the guy who can walk into a bar in slow motion, all swagger and douche, and drop lines like, “Hi baby, I missed your thighs”. It’s a wink. And it works, at least it does in the trailer. Have you seen the trailer? Here, let’s watch or rewatch the trailer to our new favourite movie:

I will never not laugh at Randall’s face when he realises that f-cking Keanu Reeves is his romantic competition: See? It’s amazing! I can’t wait to see this movie!

And this is a movie that’s doing more than you think. I am, of course, talking about representation. When I interviewed Sandra Oh last month (for an etalk special that airs tomorrow night at 7pm on CTV), I told her how much I appreciated that on the first season of Killing Eve, her character’s background (she’s an Asian woman living in London) isn’t addressed at all. She’s Eve Polastri, she speaks with a North American accent, that’s it. Because what makes Eve unusual is not the fact that she’s Asian. But that doesn’t mean that Eve’s culture isn’t there – of course it is, because it’s part of her. The way Sandra plays Eve, she always takes her shoes off when she enters Eve’s apartment. This of course is the way Eve would have been raised in a Korean home. In season 2, she speaks Korean on the phone to her mother – details like this, as Sandra pointed out to me, are barely noticeable, included organically to round out the character, and we are seeing similar inclusion in the Always Be My Maybe trailer.

Russell’s dad asking Ali how much money she has now within the first 10 seconds of seeing her is instantly recognisable to people who grew up in Asian homes. Our parents have no f-cking shame talking to people about money! Then there’s the scene where Ali and Russell are having lunch – it looks like dimsum, and the chicken feet are right on the table. Because, yes, that’s what we eat at dimsum. Of course it would be on the table. But the way it’s presented here, it’s just two people talking over brunch, subtle, the way Eve taking off her shoes is subtle – it’s how you round out your characters.

Summer rom-com season is here! On May 31 my double bill will be Someone Great (I know, I know, it’s already been out for weeks but I’ve been saving it!) and Always Be My Maybe. Is that what you’re doing that night too? 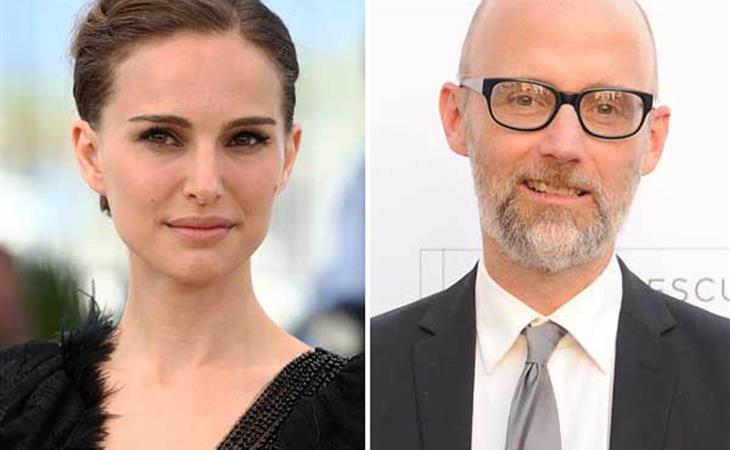 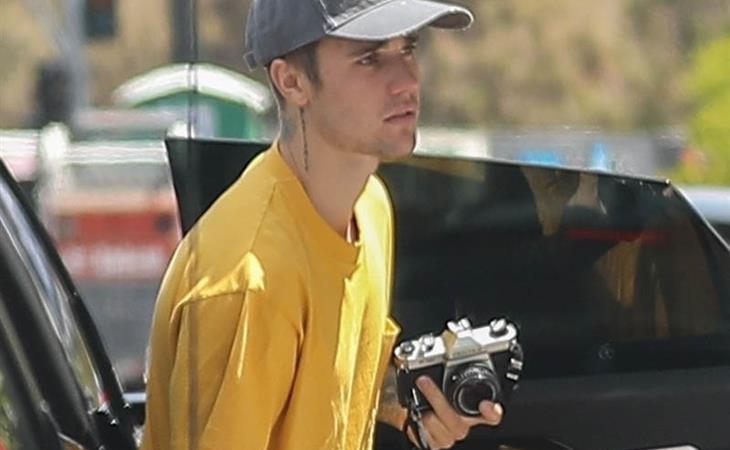