Andrew Garfield is currently enjoying his relaxed and good-hair awards season, plus a victory lap for Spider-Man: No Way Home, but he will soon be back out promoting a new project, the true crime series, Under the Banner of Heaven. Based on Jon Krakauer’s book of the same name, the series depicts what true crime aficionados know as either the Lafferty murders or the Mormon murders. This story hits the true crime bingo of murder AND cults, as the crime stems from a fundamentalist community. If you haven’t read it, Banner is one of Krakauer’s most absorbing books.

The series adaptation comes from Oscar-winning screenwriter Dustin Lance Black and directors David Mackenzie (of Hell or High Water fame) and Isabel Sandoval (who wrote and directed the delicately lovely Lingua Franca). Besides Garfield, the series stars Daisy Edgar-Jones—get ready for her to be suddenly everywhere—Sam Worthington, Wyatt Russell, Billy Howle, Gil Birmingham, and Rory Culkin (having a Culkin on board is like, a prerequisite for prestige drama now). The trailer has that grey cast that means Serious Drama, and as great as Garfield is in buoyant roles like Spider-Man and Jonathan Larson, I might like him best in drama mode, but what I am most curious about is a part of the book not referenced in the trailer at all.

Krakauer doesn’t just detail the Lafferty murders, he sifts through Mormon history to make connections between the founding of the faith and the events that led to these murders. Part of that history is the Mountain Meadows massacre of 1857, in which the Paiute were solely blamed for murdering over a hundred members of the Baker-Fancher party, but really, it was some Paiute AND local Mormons, dressed like Paiute. But for a couple solid decades, the Paiute took the sole blame, and you can guess how that worked out for the other Paiute in the area. It’ll be interesting to see if the series takes that particular history on, and if it does, how it is presented. Krakauer’s book is journalistic in tone, but a narrative dramatization is inherently not journalistic, which invites a greater degree of impression in the storytelling. I like the look of Banner a lot, but that is a tricky needle to thread. 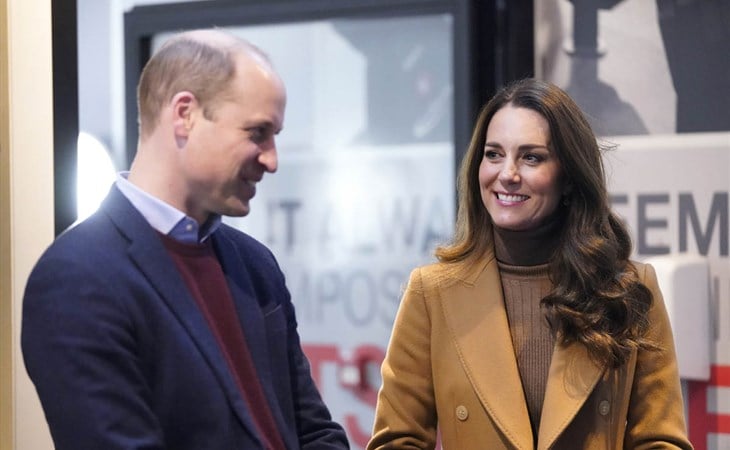 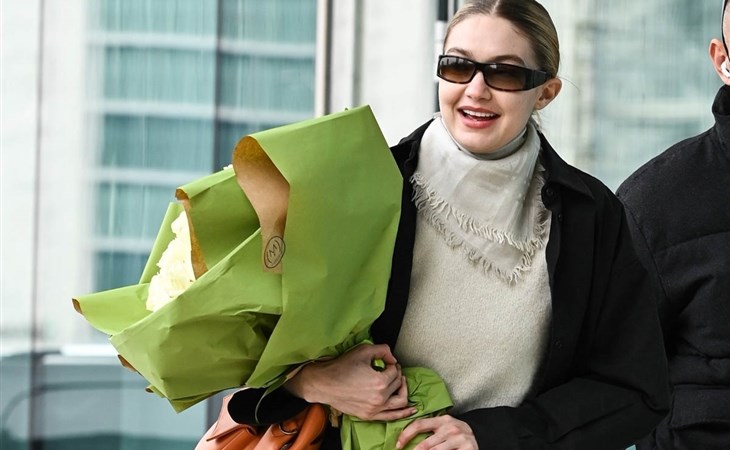