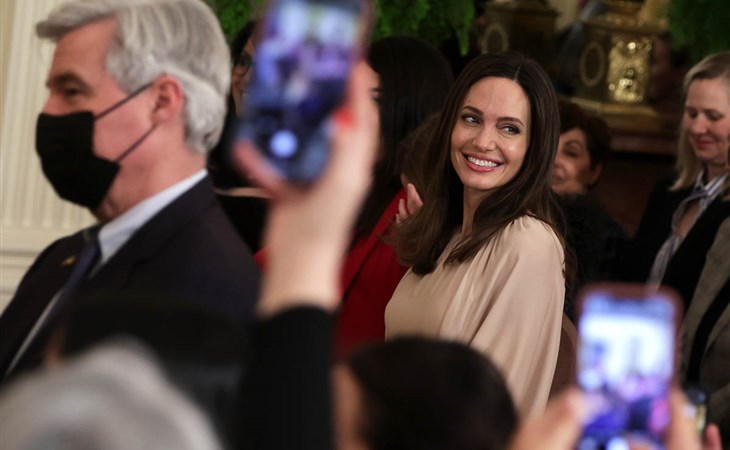 Angelina Jolie was in Washington DC yesterday for President Joe Biden’s signing of the reauthorisation of the Violence Against Women Act. She’s been part of the lobbying effort for this legislation for a long time, has been to DC time and again to meet with activists, alongside daughter Zahara, and strategise on how to push this through. By all accounts, she was an active member of the team, appealing to lawmakers both publicly and privately to get this done. The fact that it took this long and required this much work is in and of itself a f-cking problem. The whole point of this is to better protect women and children from domestic violence, it’s a no-brainer.

Still, for those who have been tirelessly pushing for this on the ground, it is of course a relief. And Angelina was there to commemorate the moment with them. She also sat down with Ruth Glenn, head of the National Coalition Against Domestic Violence, for an interview on The Today Show. Both Ruth and Angelina talk about the gaps in the system and how it fails victims, how society is programmed to do more for victims of stranger violence than it is to help those who’ve been abused by someone they know, how judges and law enforcement do not have the proper training to properly respond to and assess incidents of domestic violence, and how current technology and research disadvantages victims with darker skin tones.

As the reporter Kate Snow also points out, Angelina Jolie has personal knowledge of the family court system, and while it’s subtle here and no one goes into detail, there is no doubt that she has been personally – and negatively – affected by it. She herself has had experience with domestic abuse in her family.

Angelina Jolie and Ruth Glenn, head of the National Coalition Against Domestic Violence, sat down exclusively with @tvkatesnow to discuss the signing of the Violence Against Women Act, which also contains new provision to help keep children safe. pic.twitter.com/jQ4K1jAaFo

Through all of this, as mentioned earlier, Zahara has joined Angelina in the process. Reading between the lines, with Angelina and her family’s personal connection to this issue, the takeaway here is that, well, Z must understand how their family’s situation relates to the cause and VAWA’s impact on other families. I say this because as we have heard, Angelina’s legal team have asked many times for the children to be able to speak for themselves in court, to share what they’ve been through. The previous judge in the Jolie-Pitt divorce and custody case who has since been dismissed due to conflict of interest was not open to hearing from the kids. It’s one thing to read the headlines and whatever is served up to TMZ in favour of Brad Pitt. It’s another to take note of the message it sends that Zahara is constantly at her mother’s side as she’s worked to make the system more just for victims of domestic violence.

On a lighter note, where Zahara is concerned, during President Biden’s remarks, she got a shout-out!

Thanks ate @_Moi_angie for this! Looking at Angelina Jolie's side, US pres. Biden asked Zahara's permission to proceed on his speech ðŸ¤­ðŸ¤­ pic.twitter.com/dBcXnKrBTa

You can watch Angelina and Ruth’s full interview with Kate Snow here:

Thanks ate @_Moi_angie for this! Looking at Angelina Jolie's side, US pres. Biden asked Zahara's permission to proceed on his speech ðŸ¤­ðŸ¤­ pic.twitter.com/dBcXnKrBTa 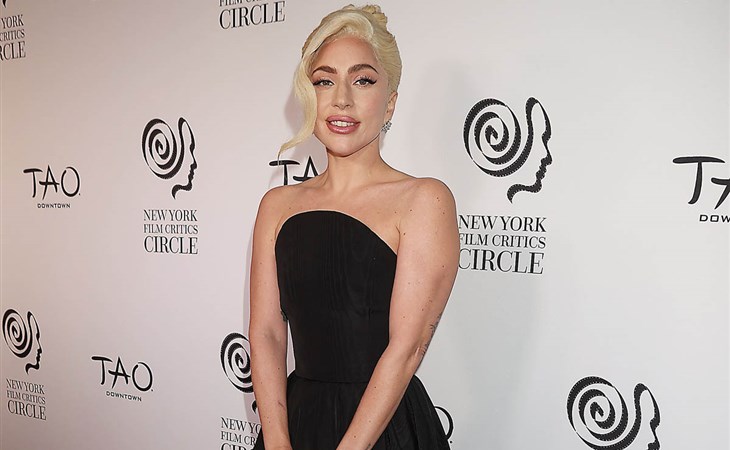 Lady Gaga: A Speech for all the Awards 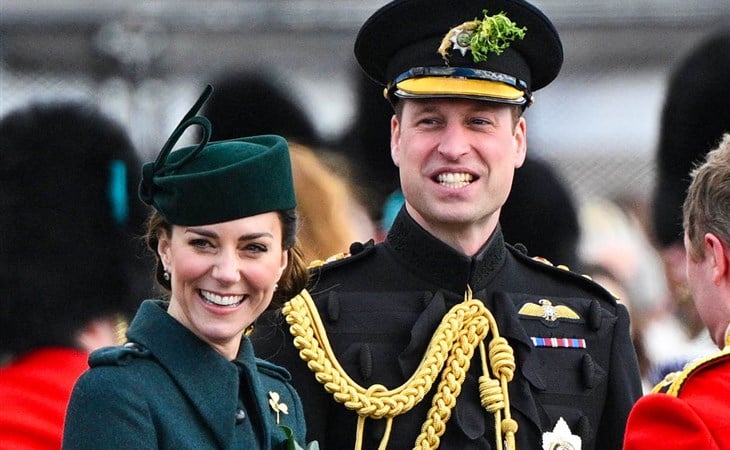