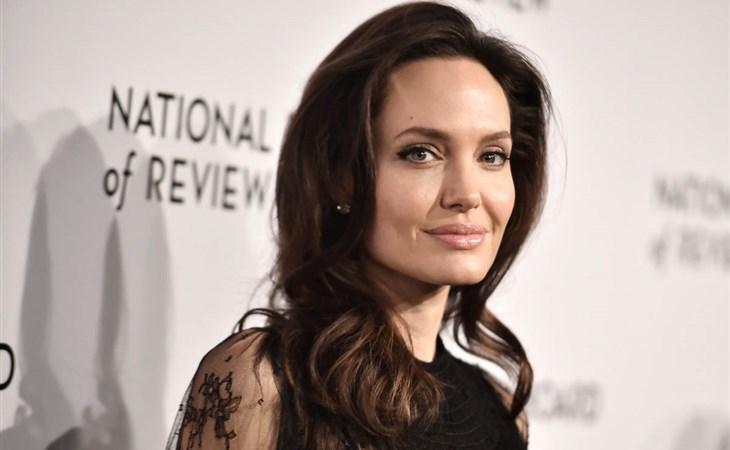 A couple of weeks ago, in a post about Angelina Jolie out for dinner with son Pax, I wondered about her press participation for Marvel’s Eternals: “While Angelina obviously does press all the time for her projects, there are regular press tours, and there are Marvel press tours. I’m so curious to see what her participation will look like.”

On Friday, Angelina joined Instagram, a surprise. And it had nothing to do with film promotion:

Still, given the crisis in Afghanistan and her experience with the UNHCR and work with displaced communities, the two decades she’s spent advocating for people around the world whose homes and families have been in the crosshairs of conflict and broken diplomacy, it’s not at all surprising that she’s using her platform to share these stories – and in a way with the most impact. In a new essay for TIME published this weekend, Angelina elaborates, condemning the United States for its failure to protect the Afghan people:

"Giving up the idea of a peace agreement between the Afghan government and the Taliban, appearing to cut and run, and abandoning our allies and supporters in the most chaotic way imaginable, after so many years of effort and sacrifice, is a betrayal and a failure impossible to fully understand."

That is how you make your first post count. Because, as I’m sure you’ve heard, Angelina broke a record – her account was the fastest to a million followers and is now, at the time of this post, over seven million. Many, many more have now been exposed to her message.

Will her Instagram account remain focused on humanitarian issues? She identifies herself as a “mom” first, and then a "filmmaker" and "Special Envoy" for the UNHCR in her bio so that opens up the possibility for all kinds of content, should she choose. And while social media is certainly new media, we’ve seen in the past that Angelina is skilled at media. Her kids may be more tech-savvy than she is with the actual ins and outs of the platform but in terms of creativity and ideas and telling the stories she wants to tell in the most effective way possible – which is what successful social media is all about – she knows how to do this, she’s been doing it for years. Using this letter, for example, as her first post is personal, in the words of a girl who’s living through this nightmare, a reminder that there are real people, children, behind the headlines. Going forward, then, it’ll be interesting to see how she balances the messages she wants to drive home with her own voice and personality. Does Angelina Jolie have a good selfie game? Or will we never, ever, ever see an Angelina selfie? 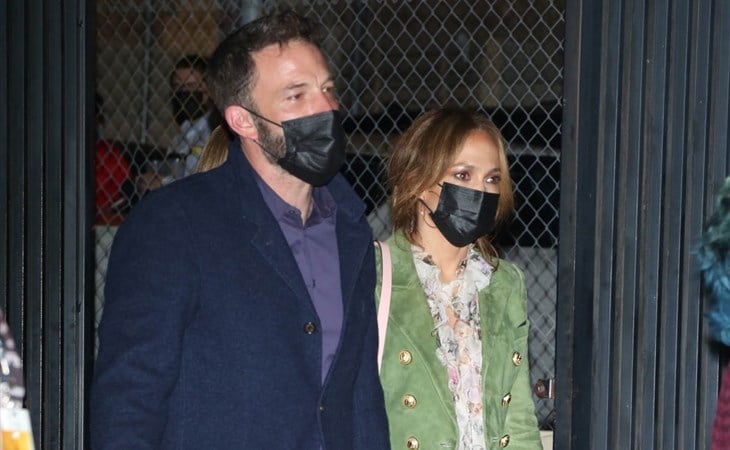 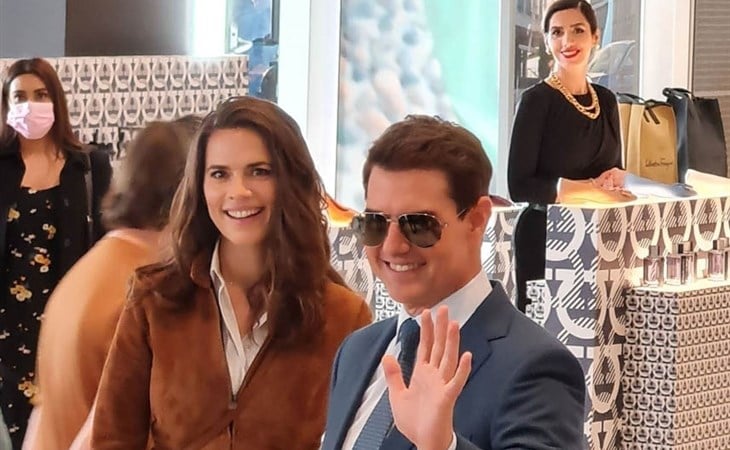