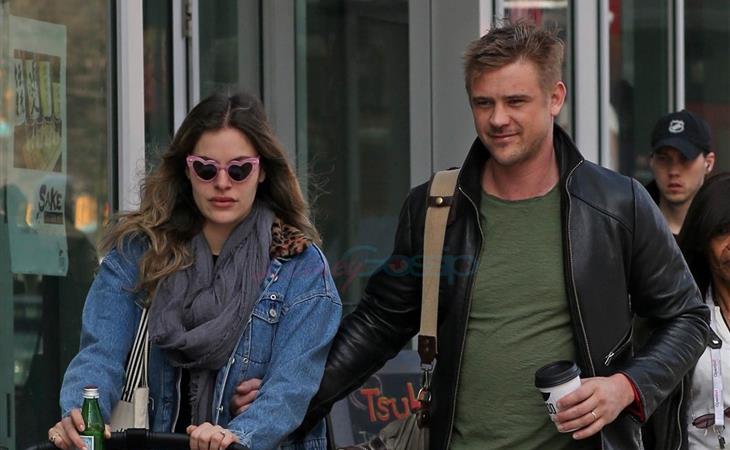 Anointing the Internet’s Next Boyfriend

It’s a proud day when a peripherally famous celebrity you have a crush on is papped. Maybe last month when you told people about him/her they responded with “who?” but that’s OK. That’s part of the build-up to a big “I told you so” victory. Shout out to the Oscar Isaac, Benedict Cumberbatch, Tom Hiddleston, Idris Elba, Riz Ahmed, and Rami Malek early adopters. You knew before so many others knew.

Have I told you my Boyd Holbrook story? Let me bore you with it again: I saw him at the airport and he is really hot. We were in parallel security lines so I got a long look. Really exceptionally good looking -- tall, lanky, confident gait. I mentioned it in Smutty Social Media and a few people wrote in to agree but most of you ignored me. So I let it go, bided my time. Only now he’s gotten hotter because he had a baby, Day, and there were some recent pap shots of he and his partner Tatiana Pajkovic (who is stunning and calls herself Tatiana Holbrook now) walking around Vancouver with the baby.

The problem with crushing on the third lead in a Netflix show (he only did one season of Narcos) is that when the binge watch is over, you aren’t left with much. Yes, I have the smugness of possibly discovering the next Charlie Hunnam but until everyone knows that he’s as hot as Charlie, where does that leave me? Searching reddit boards that say his acting in Narcos was “eye-wateringly bad.” In the words of Dina Lohan, “Injustice!” I will not abide such slander. (But remember, Boyd used to be engaged to Elizabeth Olsen, which means he probably knows Mary-Kate and Ashley!)

Career-wise, post-Narcos has been a nice steady climb for Boyd. He was in Logan and is in the upcoming Predator. He’s also announced his own project and a film with Netflix (which tells me they liked working with him and wanted to again – I don’t think any studios are taking chances on assholes these days).

Charlie Hunnam has been a relatively slow burn in terms of popularity, and that is very much a conscious choice. Unless you were a Sons of Anarchy fan, Charlie’s hotness largely went unnoticed by the world at large for a very long time. One of the most fortuitous moves of his career was quitting Fifty Shades because he got the exposure of the role without having to star in the dreadful and embarrassing films. He doesn’t have to carry the albatross of a fandom who thinks he and Dakota are raising babies in secret somewhere. His patience paid off and now he’s working with Sam Taylor-Johnson on a movie that could be really great.

How did I get onto Charlie Hunnam (no pun intended)? Because real recognized real. Game recognizes game. Hot recognizes hot. Think of them side-by-side… they could play brothers. Boyd is actually a little taller. Yes, I went there. All’s fair in love and war and making a strong case for the Internet’s new boyfriend. 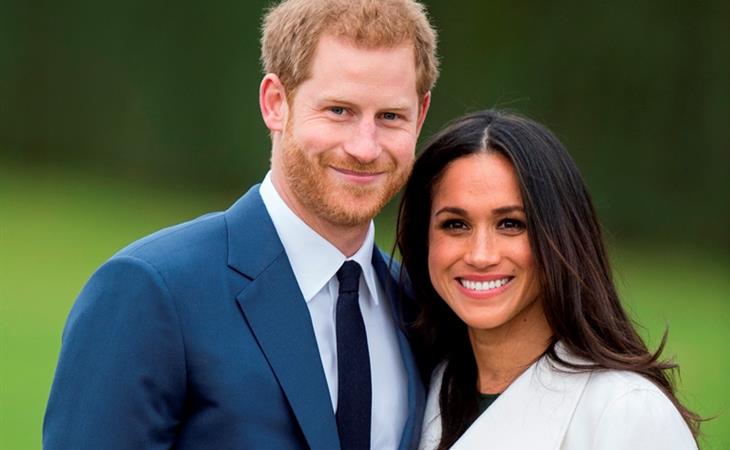