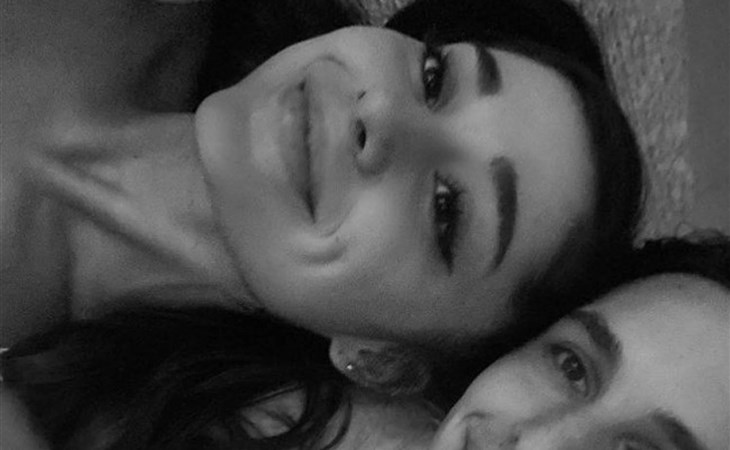 Dalton Gomez put a ring on it. Ariana Grande broke the news on Instagram yesterday with a collection of photos captioned “forever n then some.” Mixed in with the candid shots of her and her fiancé were some closeup looks at her new hardware.

The ring is simple and extra at the same time. Very Ariana. It’s got a thin band with a huge diamond set next to a pearl. Fans think the pearl belonged to Ariana’s grandfather, about whom she tweeted back in 2014.

Is this a quick engagement? Ariana started dating Dalton, a real estate agent, back in January, so that’s basically a year together and since they’ve been in lockdown since March, they’ve already experienced living together for quite a while. At that point if you know you know, right? She’s 27 and he’s 25, which (being in that age group myself) feels too young to get married but an engagement ring doesn’t always immediately trigger a countdown clock to walking down the aisle, especially in a pandemic. Word is both sets of parents are thrilled. and Ari’s mom shared her excitement on Twitter.

I am so excited to welcome Dalton Gomez into our family! Ariana, I love you and Dalton so much!!!! Hereâ€™s to happily ever after! YAY! xoxoxo

It’s a whirlwind romance by many standards, but still dramatically slower than her previous relationship with ex-finance Pete Davidson. They started dating in May 2018, were engaged in June, and called it quits less than two months after the tragic death of Mac Miller that September. But unlike her relationship with Pete which followed her split from Miller, Ariana was seemingly single for over a year before she connected with Dalton while looking for a new place outside LA.

It’s been a low-key year for most people but sources say Ariana’s been making a conscious effort to keep this relationship a lot more private than the last. Dalton’s popped up in a few Instagram posts, and there was that appearance in her "Stuck with U” music video with Justin Bieber, but they’ve largely stayed to themselves in quarantine together. No paparazzi pics.

The announcement arrived on the eve of Ariana’s new concert doc, Excuse Me, I Love You, which follows her 2019 Sweetener World Tour. I saw her live on that tour, and I can’t wait to watch the film. I don’t think the title’s in reference to Dalton, since he wasn’t in the picture during the time of filming, which I’m happy about. Ariana seems to have complete creative control in her career over the last three albums and I’m most excited to see what her work process looks like. Excuse Me, I Love You starts streaming on Netflix today. 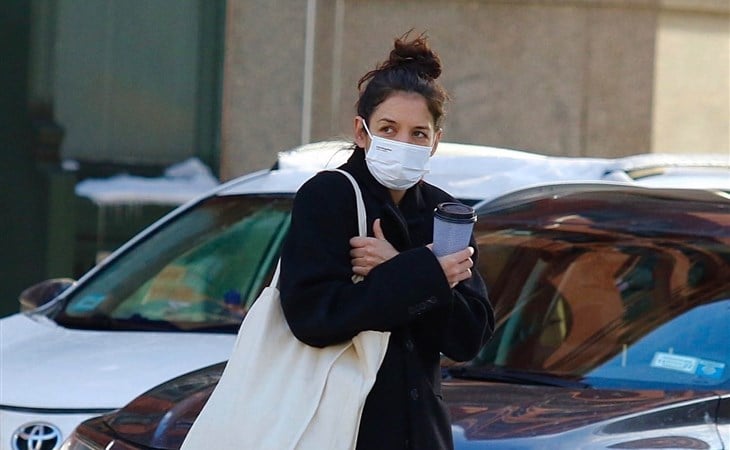 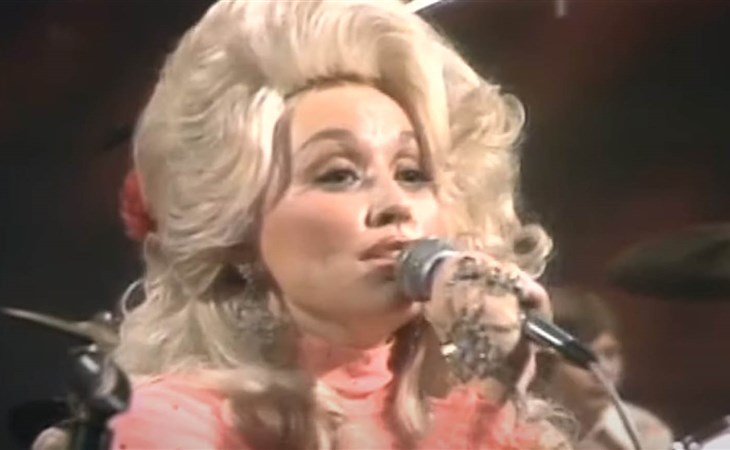