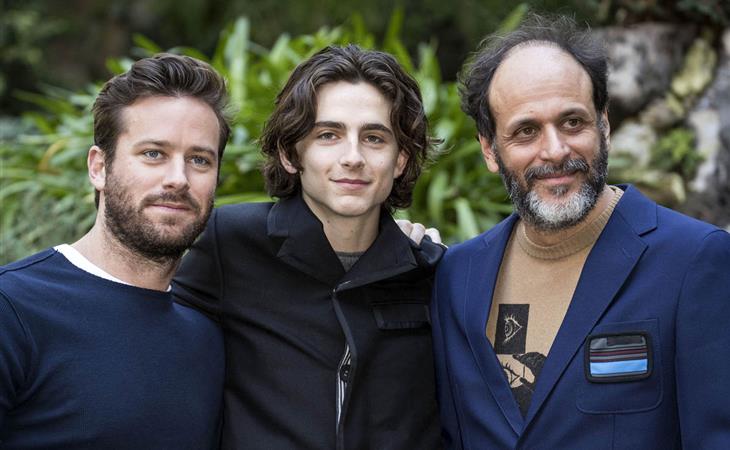 Call Me By Your Name premiered a year ago, an entire year ago, at Sundance to great acclaim and immediate Oscar talk. The film, however, steadily lost momentum through the fall and yesterday ended up with four Oscar nominations in total: Best Picture, Best Actor, Best Adapted Screenplay, and Best Original Song. I mean, sure, those are big nominations. And a Best Picture nomination is an achievement. But that’s the win for CMBYN this year – the Best Picture nomination. Without more nominations in other categories, including director, it isn’t a real contender, and it used to be. Which is why the film is being including on the “snub” list in the post-nomination assessment roundup.

Many fans are upset that Armie Hammer wasn’t included among the Best Supporting Actor nominees with the Academy deciding to go instead with Woody Harrelson who hadn’t been at the top of very many predictor lists. Armie though? Really? If it’s anyone from CMBYN who was snubbed it was Michael Stuhlbarg. Not that Armie didn’t do great work, the best work of his career, but Michael Stuhlbarg, OMG, the soul of the entire film is in his monologue at the end. THAT to me was the heartbreak omission yesterday.

That said, Michael Stuhlbarg did not campaign. I can’t even remember seeing him at any award season events (this is why I thought he might be like the Mark Rylance of this year) while Armie Hammer was out here pressing as hard as possible. There were stumbles, however, for Armie along the way. Quitting Twitter after getting pissy over Anne Helen Petersen’s article about him in Buzzfeed was not a good look. She interrogated his privilege, he packed up his toys. So… he essentially made her point. And that happened after his interview with The Hollywood Reporter, also not a good look. I’m not talking about his Casey Affleck comments either. I’m talking about the whole tone of the piece, which read to me like he was sighing over and over again about being the victim of bad timing and bad luck. Perhaps that didn’t go over very well with people in Hollywood and we already know that so many of them read THR.

Armie is with Timothee Chalamet and Luca Guadagnino in Rome today as, a year later, they’re still promoting the film. Timothee yesterday became the youngest in something like 80 years to be nominated for Best Actor. This was his statement upon learning the news:

“Wow, what an incredible morning. I’m a bit in shock. The feeling of gratitude I have at the moment has less to do with individual achievement and more with the appreciation for the artists past honored in this category and all of the nominees of this year. I am in awe of the pedigree of the Academy. I am truly honored.

I’ve been traveling with Armie Hammer the last twelve hours. We land in two hours and we will be back in Italy together for the first time in a year and a half. Tonight we’re getting dinner with Luca Guadagnino. Without Luca’s true mastery and vision, and without Armie’s trust and guidance, without the public arts funding that made my high school education at LaGuardia possible, I wouldn’t be in this position. Thank you to those that made this possible, and the Academy, for this recognition.”

Very smart. I especially like the shout-out to his high school and the mention of public arts funding. Maybe I’m biased though because I love Elio/Timmy so much. Have you seen it yet?!? 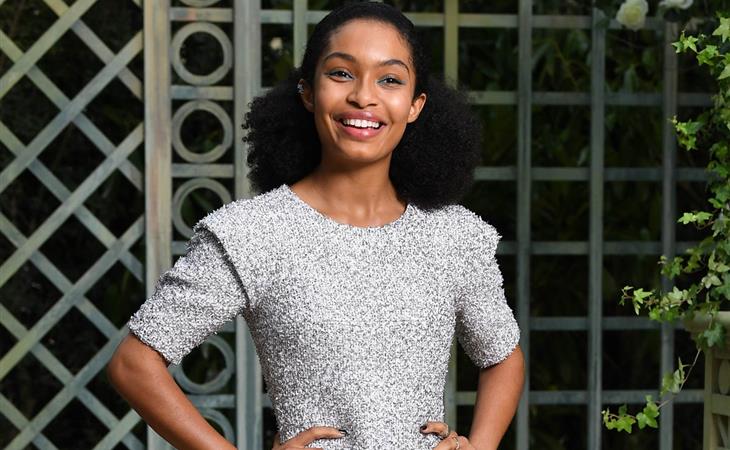 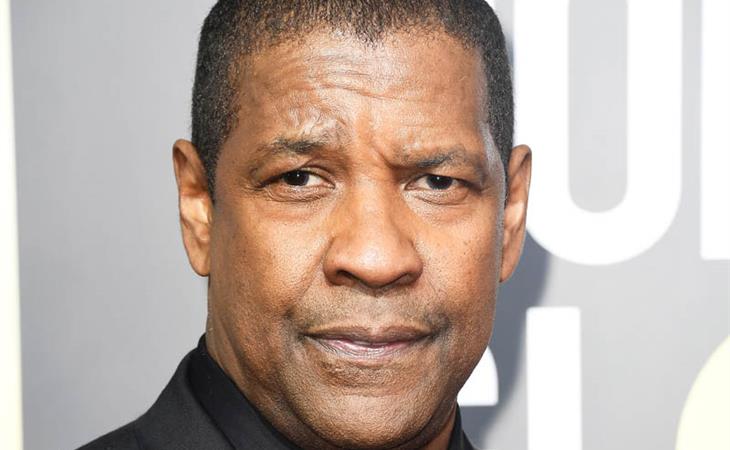