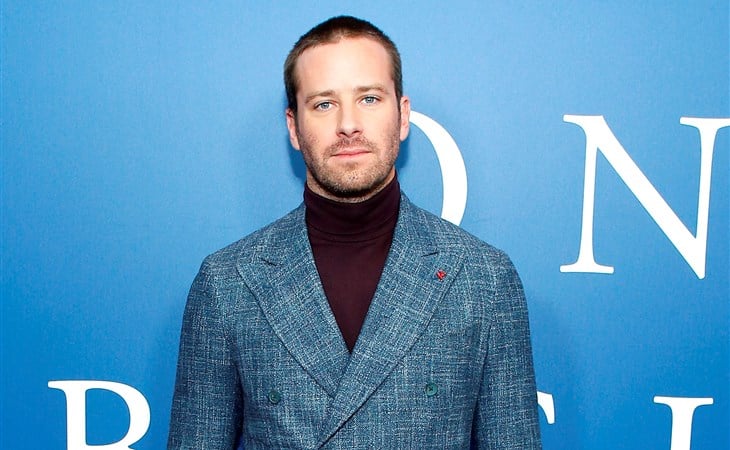 This is my third post on him in a week (catch up here and here) and who would have ever thought it would come to this? Certainly not me, but here we are.

The latest development is that Armie “dropped out” of the upcoming production Shotgun Wedding, which was due to start shooting in the Dominican Republic very shortly. He said he chose to leave (for a reason we will get to in a minute) and Lions Gate is supportive.

Of course Lions Gate is supportive. This feels like a scandal that is building and they do not want to be halfway through filming when a new bombshell drops. Disentangling from him now is the best case scenario (or you end up having to Kevin Spacey him out of the movie later). Armie was set to co-star with Jennifer Lopez, who I would think has a lot of say over her co-stars. She is not about to have her toes out in front of this man.

In the last piece I wrote on him, I said his team had a few ways to go, starting with outright denial. Armie has said he is not going to address the allegations, but by doing that (to Variety) he has addressed the allegations. The exact statement is, “I’m not responding to these bullsh-t claims but in light of the vicious and spurious online attacks against me, I cannot in good conscience now leave my children for 4 months to shoot a film in the Dominican Republic. Lionsgate is supporting me in this and I’m grateful to them for that.”

This “non-response” is the response. He is going to go on the attack, maybe legally. I’m not surprised as he has the resources and, so far, there’s been a lack of verification. But as I’ve also pointed out, it’s early days and verification takes time. That doesn’t mean there isn’t a publication or something else (like a civil suit) looming. That is a much more complex process than posting on Twitter or in Instagram stories.

And, in going to Variety, he has blown the story up – at the time of writing, it’s the top story on PEOPLE, the first time they have mentioned the allegations. There’s a legitimacy to the rumours (misconduct) and DMs (rape fantasies, cannibalism) now.

Why did he choose now to address it? This on the Daily Mail (watch it here) of him drinking and licking a white crystal substance off his friend’s hand had something to do with it. Texts and DMs float around and can often be explained away as fake by fans, but a video is hard evidence. And while drugs and drinking are not that shocking, it probably made the studio nervous because he doesn’t have his sh-t locked up. As I’ve said about him from the beginning, Armie is reckless. It seems like he, at the very minimum, was not concerned with leaks. If he is surrounding himself with good-time “friends,” there could be all kind of footage out there.

His reasoning for dropping out – being away from his kids – is plausible but also convenient. His kids are 6 and 3. They are probably not reading Variety or Twitter. While this may be a stressful situation for Armie and his estranged wife Elizabeth Chambers, there’s really no reason his kids would need protection from information they can be shielded from. It’s not like Peppa Pig is going to pull out Daily Mail for a bedtime story.

Another reason I find his reasoning a little off is that he left the Cayman Islands, where his children are, in July and didn’t return until December. He filed a motion to have Elizabeth return to the US with the children in October but that didn’t happen. So he was away from his kids for months and yes, there’s COVID, but he had the means to travel. Maybe he is going through it and wants to be around his family, but he’s also using his children as a shield. That could be a glimpse into the PR strategy his team is building: attack the sources, cast doubt on the DMs, be the doting dad. That may work with run-of-the-mill scandals like cheating, but we passed that point several “I wanted to cut off one of your toes and keep it with me in my pocket” messages ago. 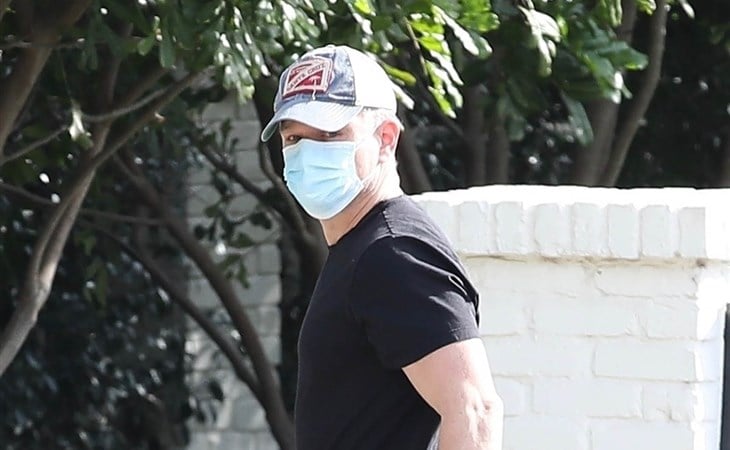 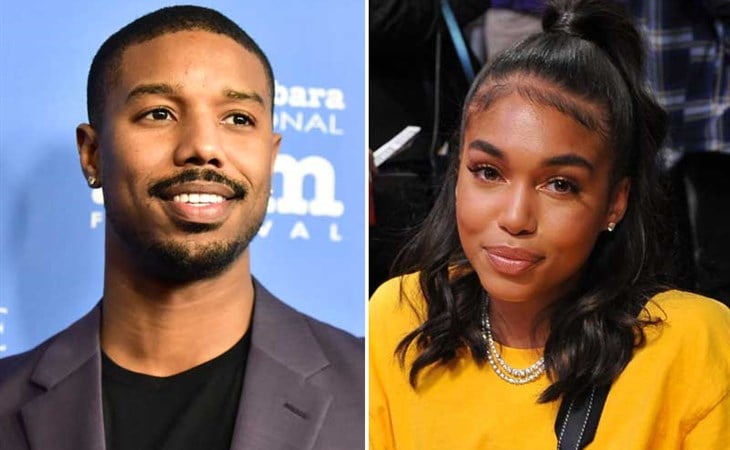