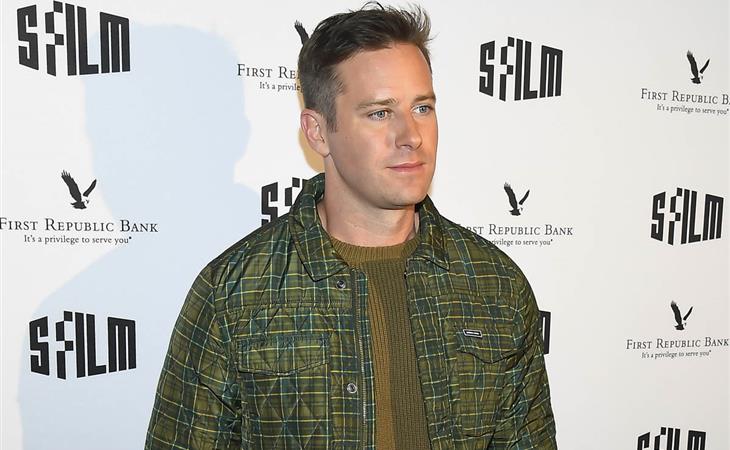 They used to say that Will Smith owns July. So many of his blockbuster movies were released in July that that was an understood thing in Hollywood. Do you have a month that has always been amazing for you? Do you have a month that has never been amazing for you? A month that has been total sh-t for you, consistently? At a certain point it becomes hard to separate whether or not that month is actually sh-t for you or you’re expecting it to be sh-t so it turns into sh-t. Is that what they call a self-fulfilling prophecy?

The opposite of Will Smith owns July might be that November owns Armie Hammer. Exactly a year ago, while on the seemingly endless Oscar push for Call Me By Your Name, Armie Hammer was featured in The Hollywood Reporter sounding like he was having a suck attack. Then Anne Helen Petersen wrote an essay about the Ten Long Years of Trying to Make Armie Hammer Happen and Armie had an actual suck attack, trashed Anne on Twitter, and then quit Twitter. He eventually came back to Twitter… which is where we catch up with him now, a year later, once again in November. And, well, he brought it on himself.

As you may have heard, Stan Lee died yesterday. In response to the news, many celebrities who have worked with Stan Lee posted their condolences, their memories, their photos. This is what Armie Hammer posted:

So touched by all of the celebrities posting pictures of themselves with Stan Lee... no better way to commemorate an absolute legend than putting up a picture of yourself.

Needless to say, people had feelings about Armie’s feelings about how people demonstrate their feelings on social media. So, once again, just like last year when he got pissy at Anne Helen Petersen over her article, pouring more fuel onto a situation that wasn’t even a situation, Armie Hammer is the subject of negative headlines in November for something that was entirely avoidable.

Because even if you agree with him – that there’s something performative to some of these expressions of loss on social media – and I’m not saying I do, I’m just saying IF you do, isn’t it even more stupid to draw attention to yourself over something that… I mean… WHAT DOES THIS DO FOR YOU, Armie Hammer?!?

If you’re an Armie Hammer defender, you might say that not everything has to do something for everyone and that the whole point of social media is to be able to express freely an opinion which… sure… but social media is also, for celebrities, especially celebrities these days, part of the work. And Armie’s work right now is to generate attention for On the Basis of Sex, the film about Ruth Bader Ginsberg that opened AFI Fest last week and may have a chance at some awards consideration – not just a bonus for him but for all the people who had a hand in getting the film made, from the producers and the directors to the writers and the actors and the publicists whose job it is to boost the profile of the film so as to encourage people to go see it and care about it.

So if you’re working on the On the Basis of Sex publicity team, or even if you’re Armie Hammer’s personal publicist, how are you feeling right now that he just created an unnecessary headline over the death of a pop culture legend?!? Stan Lee died and people are sad. Who was asking for the manufacture of controversy? 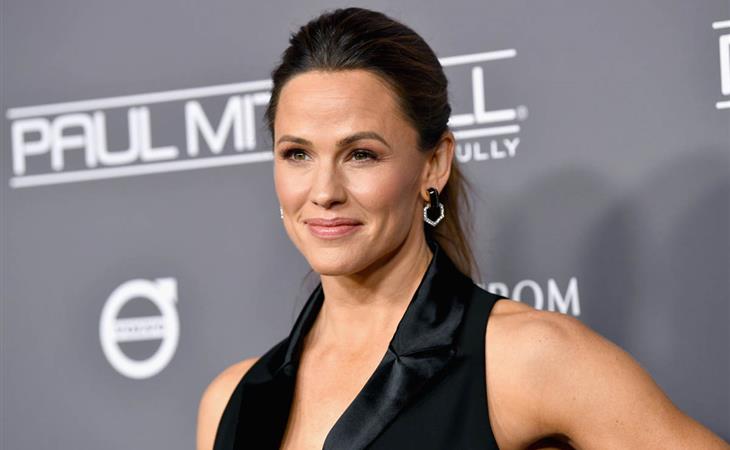