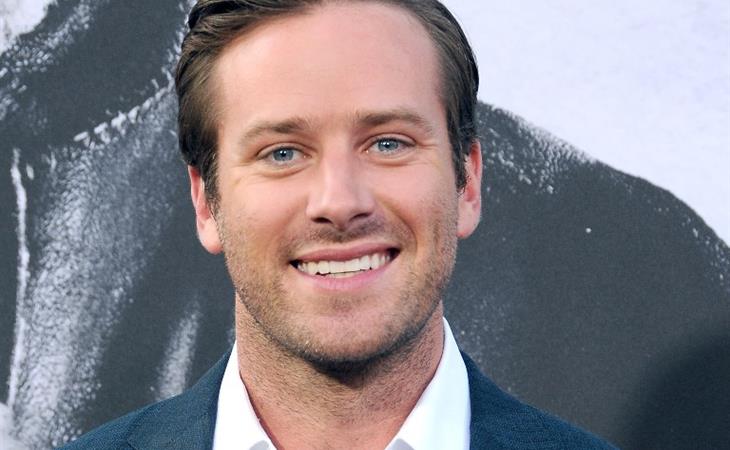 Armie Hammer was on Watch What Happens Live the other day and during Plead The Fifth, an audience member asked him about Johnny Depp. Armie worked with Johnny on The Lone Ranger almost five years ago now. So he would know, or at least have some insight, into how Johnny lives. Check out his initial reaction to the question:


That’s a good pivot, to talk about how Johnny’s level of fame puts him on “an entirely other planet”. But the way I see it, the way he didn’t want to answer the question was less about Johnny’s necessary “extravagances” and much more about Johnny’s VVV-VIP lifestyle.

And then there’s Leonardo DiCaprio. Armie and Leo were in J Edgar together. Here’s the scene that Andy Cohen is asking Armie about:


So basically Andy wants to know if Leo is a good kisser… from a man’s point of view:


I’m not mad at this answer. Think about the answers we might have had in the past. Think about how Mark Wahlberg would have answered. Well, actually, Mark Wahlberg would never have taken the role. Remember, Mark Wahlberg was “creeped out” when he read the script for Brokeback Mountain. That’s the toxic male way of answering the question. And Armie Hammer’s not doing any of that here. Instead, he’s saying he enjoyed it. And in saying he enjoyed it, he’s not worrying about whether or not that makes him “look gay”. Because, maybe, for Armie Hammer, “looking gay” is OK anyway.

Armie has a film coming out later this year called Call Me By Your Name. It was a big deal at Sundance, critics loved it, and Sony Pictures Classics has acquired it for a November release. Which means they think it could contend during award season. Armie’s name is all over early Oscar prediction lists. Call Me By Your Name is a coming of age story about a young gay man and an older male lover. Armie plays the older lover. So the guy who was supposedly once in the running to play Superman, or any number of conventionally “masculine” superheroes has delivered his best work playing a gay man. I’ve not yet seen Call Me By Your Name. But this brief clip of Armie from Watch What Happens Live is the most I’ve ever liked him. And now I’m so curious what we’ll be saying about Armie Hammer in 6 months. 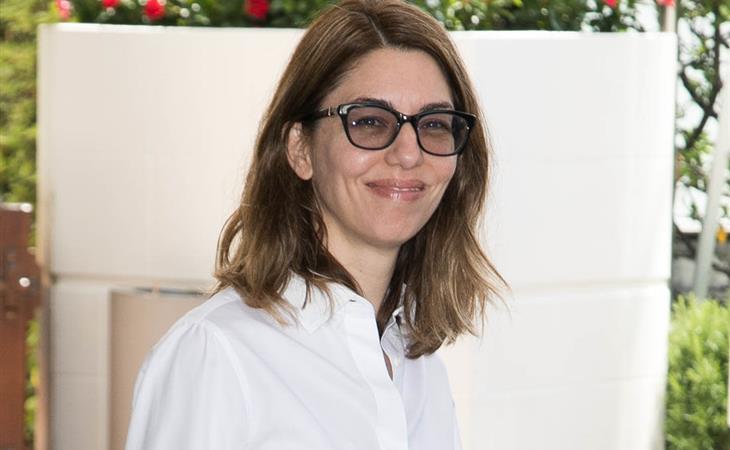