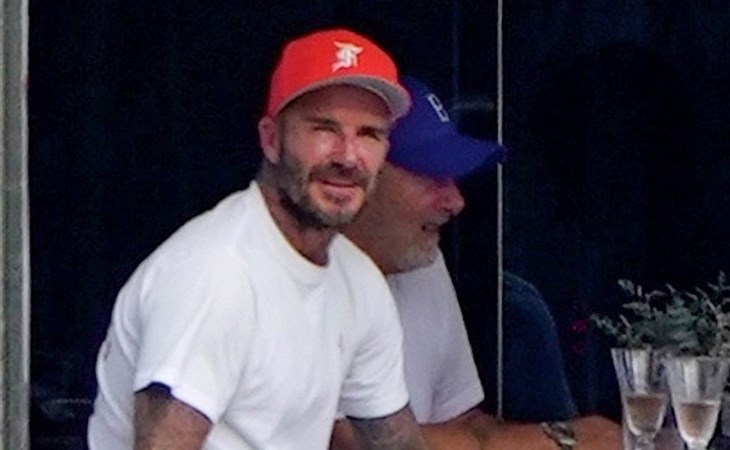 As Maria has mentioned this week in Celebrity Social Media, Brooklyn Beckham will marry Nicola Peltz in Miami this weekend and over the last few days, coverage of the event has been ramping up both in the UK and in North America. The Beckhams are a big name, Nicola comes from a billionaire family, but also, it seems that these days celebrity weddings aren’t the big media blowouts that we used to see back in the day. So the way the Beckham wedding is rolling out feels like a throwback. There’s nothing low-key about it. The reported price tag is $4 million. It’s apparently happening on the Peltz estate, worth an estimated $100 million. And they’re not exactly turning away all the eyeballs that are locking into the spectacle.

The couple did a newlywed game interview with British Vogue that was just published this week. All week we’ve seen photos of David and Victoria lounging around in Miami ahead of the wedding. It’s already been confirmed that Nicole’s wedding dress is Valentino by Pierpaolo Piccioli. And then there’s the rumoured guest list. The Beckhams have a long celebrity contact list, including the Spice Girls and other Hollywood connections. The Peltzes, obviously, with their wealth will have all their business contacts to impress. So it's an international society event, and therefore the wedding of the year, at least so far.

Which probably means a post-wedding spread in British Vogue, right? If they’re doing the pre-wedding thing with British Vogue, I’m guessing it’ll be British Vogue all the way through? Not going to lie – like I know Brooklyn and Nicola, on their own, aren’t A-list but they come from A-list pedigree in certain cultural circles so I’m definitely invested here. Especially through the Beckham lens. Remember, Brooklyn played a big part when David and Victoria got married in 1999. David was holding baby Brooklyn in some of those wedding portraits. And those thrones! Beckham Gossip Nostalgia! So I really would love it if Brooklyn and Nicole recreated that visual – even if it’s in poor taste, by stuffy old school standards. What is “poor taste”, really, when the wedding is in Miami, not exactly a town known for restraint, and we’re talking about a $4 million wedding extravaganza? Please. You might as well go balls out. 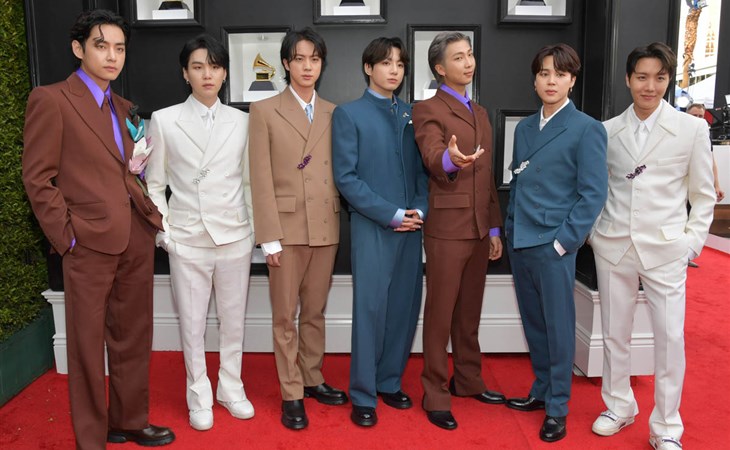