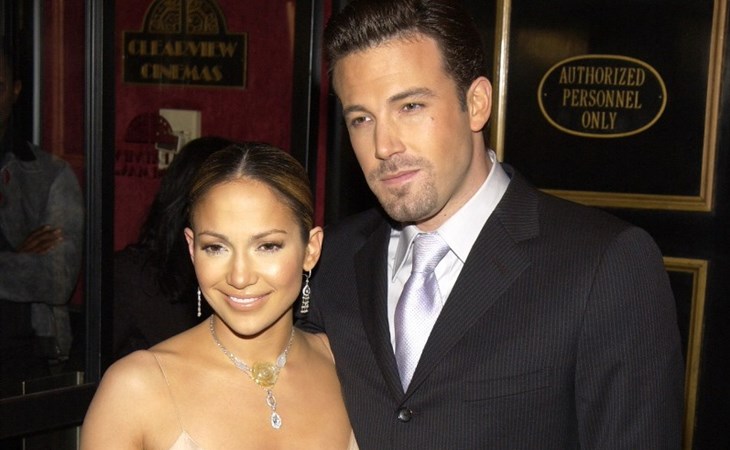 The last we checked in on Ben Affleck and Jennifer Lopez – IN THE YEAR 2021! – they were hanging out at her place, and photographed separately, but he was seen being driven in one of her cars. Since then there have been multiple source reports at various entertainment outlets about how they’ve always remained friendly through the years. That was a week ago.

According to TMZ,  they were at the same resort in Montana on the weekend, and apparently seen driving around town together, Ben in the driver’s seat. They arrived back in LA together on Sunday, and were picked up at the airport together, and returned to her place…together. That’s a lot of “together”.

Yesterday, of course, was Mother’s Day, and JLo spent it with her ma and her kids…

….after coming back from her mini-break with Ben???

Can exes, like formerly engaged exes, go on a weekend trip together “just as friends”, just the two of them? LOL, what would that look like?

I don’t even know why we even have to entertain that possibility.

Ben is single. JLo quit ARod. Ben’s coming over every weekend and they’re flying off on short holidays – THIS IS HAPPENING. It may not be happening for long. It may just be a familiar stopover, an impulsive, spontaneous “what if…” but right now, it’s real, they’re real…

And they’re equally perfectly suited to these moments. Like we always say JLo loves love and jumps in quick but Ben too, non? He’s never had the reputation for being a take-it-slow dude either. This is what made Bennifer 2002 one of the best gossip moments of all time – because they were both deep into each other. Our perception of that time might be clouded by his subsequent embarrassment but when Ben was in it, when he was making the music videos, when they were walking those early carpets together, and doing those interviews, he was present, fully immersed. Nobody forced him. It only became an issue when his other issues weren’t addressed and when he cared too much about what people were saying. I mean he was just 30 or 31 at the time, not all that grown up. Now it’s been almost 20 years. I would hope he’s over that. This is not to say that whatever they’re doing will last but right now this is definitely a ride.

UPDATE: Photos were just released of the two in Montana. Click here to see. 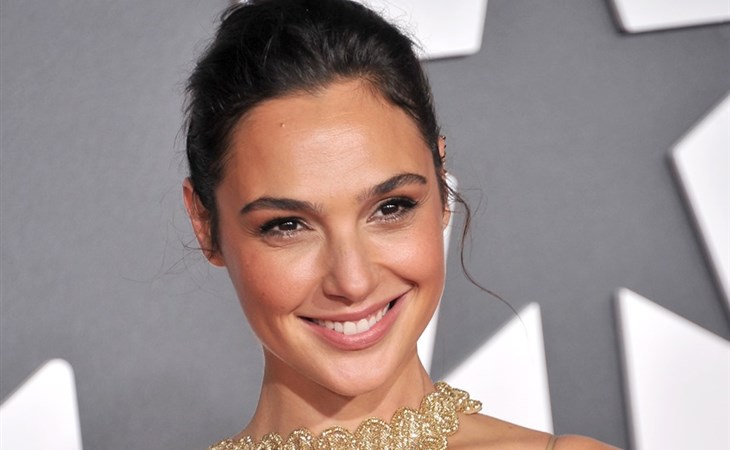 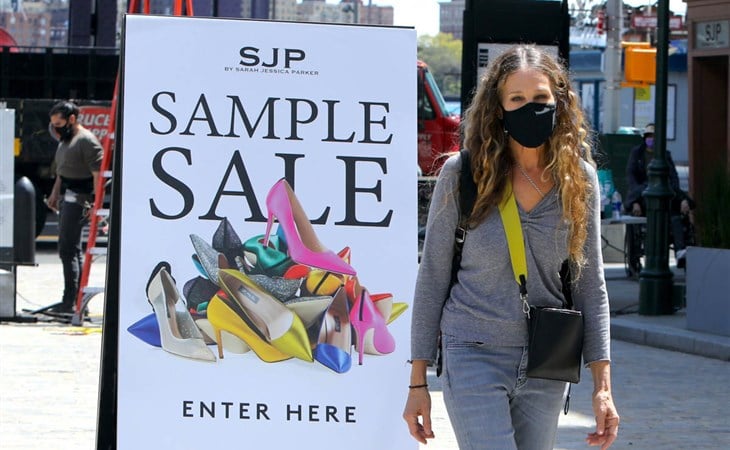