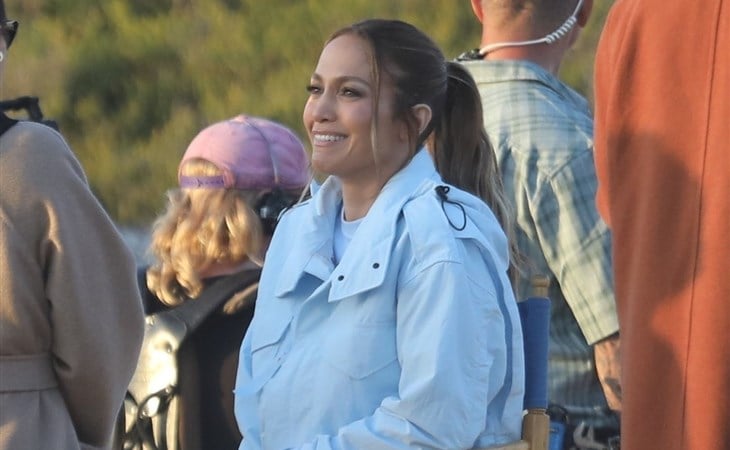 Ben Affleck and His Wife

This was supposed to be a post about Jennifer Lopez’s interview with Zane Lowe for Apple Music but then Ben Affleck came along with all his wife-ing. But first a quick few words on JLo with Zane because, well, this is pure JLo in that her instinct is never to hold back, like so many other celebrities. JLo WANTS to share. Especially when she’s in love, where we have seen famous people who are in love try to hide from the heat, JLo wants to be in it and she wants to talk about it, and she wants to tell you everything about it.

She tells Zane that Ben had “Not.Going.Anywhere” engraved on her (second) engagement ring. She tells him that their broken engagement was one of the worst times of her life and she spent years afterwards trying to recover. She gets pretty emotional telling Zane about all the self-work she did to build up her self-worth. There’s no sense here that she’s reticent, that there are places she refuses to go, that she doesn’t want to get into her personal business. Because for JLo, her business is personal. That doesn’t work for certain celebrities, but it works for her…

And it’s actually something she has in common with Ben. As much as JLo wants to share, he might be more like that than we’ve been led to believe. He just does it in different settings. We heard it during his interview with Howard Stern about this time last year and we heard it this week when Ben was in conversation at the New York Times 2022 DealBook Conference – the video was posted yesterday, you can watch the whole thing here. I’ve made it through half of it (and I’m definitely going to finish, I just have to get through what I’m writing right now) and Ben is out here SHARING. Again. He’s talking about how badly he craved Hollywood acceptance, he talks about how the media and the public have kicked the sh-t out of him during multiple stages of his career – and how he was determined to prove them wrong…which was ultimately still seeking their approval and depending on external factors for his happiness. He also, hilariously, drops an aside about his daughter and how she’s disappointed in him because she’s a Marxist and he’s a capitalist.

Ben is there to discuss Artists Equity, the production studio he’s founded with Matt Damon. So a lot of this are his thoughts on this business but through his lens as a celebrity. And he’s doing this in front of an audience of, presumably, investors. This is not the Housewives or PEOPLE Magazine audience. And now, as a CEO, he’s selling himself and his company to them – by using his glamour. Which he claims he’s uncomfortable with but you wouldn’t know it by how much he’s talking…and it’s a LOT of talking. But now he’s married to someone who’s been comfortable in that space for as long as she’s been famous. Maybe that’s one of the underappreciated reasons behind why they work as a couple. She’s never been apologetic about how she manages her celebrity and I love her for it. And I feel like he’s starting to come around to that too.

Because as you’ll see from this edit below, which is not representative, by the way, of how the entire conversation flows. But the point of it is that this is not only the first time, I think, we’re hearing him refer to JLo has “my wife”, but how seemingly eager he is to do it. Thanks to Hannah for sending this to me:

I love this. Your partner should be your biggest cheerleader no questions asked. https://t.co/mvDU20eBnA

That’s a JLo fanboy right there. She has called him “my biggest fan” and now he’s proving. It used to be, back in the time of OG Bennifer, that he was her upgrade. Ben has spoken about the racist undertones in the coverage of their relationship in the early 2000s when the fact of the matter was that she was a star in her own right and in the years since her star may have eclipsed his. He watched on the sidelines as her celebrity exploded. Now he’s recombined his celebrity with hers and may be learning from her in the process.

Attached - JLo during a photoshoot for Bodyarmor Sports Drink yesterday in Malibu. 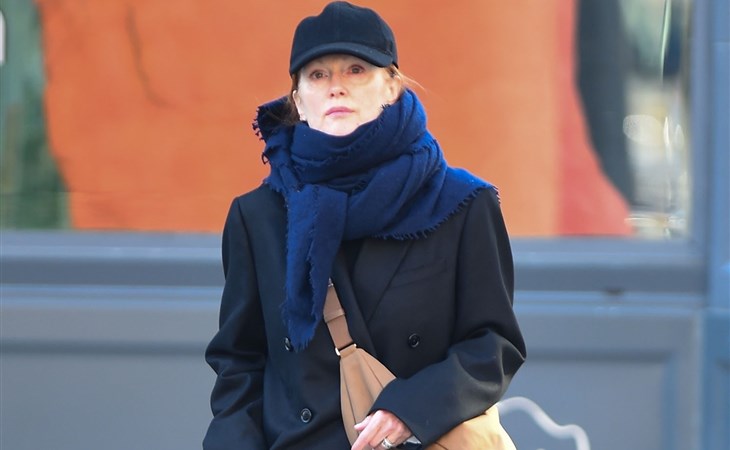 Jesse Eisenberg is saving the world 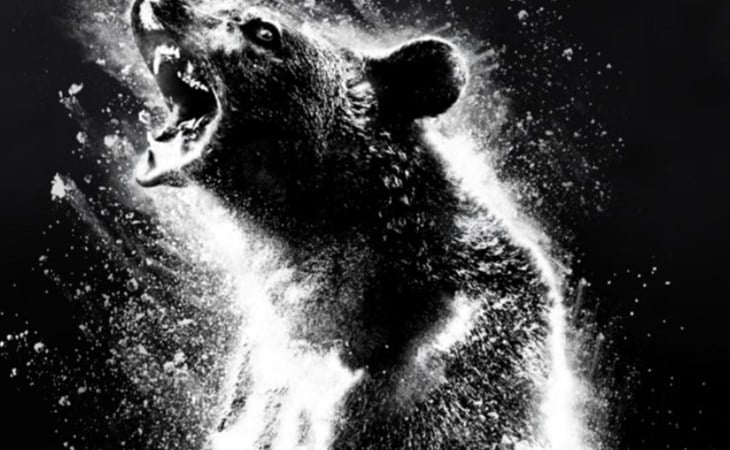