She is the Queen of WORK so it’s amazing to hear Beyoncé refer to her work process as “tedious”.

As we learned on Friday, Beyoncé covers the December 2020 issue of British Vogue, edited by Edward Enninful, and photographed for three covers by artist and photographer Kennedi Carter, “a bright talent who hails from the American south”. Last week in his editor’s letter, Edward mentioned that Beyoncé would be speaking… and that was the intrigue – because, as we know, Beyoncé does not participate in interviews. But she has made an exception for him.

That’s because of what Edward has achieved, of course, but also what he showed her. He shares at the beginning of the interview that he stayed on Zoom for 12 hours from London to watch the photoshoot in New York. She herself shouts that out during their discussion, that she can’t believe he did that for 12 hours. But then again, this is Beyoncé, so who wouldn’t stick around on Zoom for half day, literally, to watch her be photographed and also, if it was Beyoncé, and she was editing, she would have done the same.

As she notes later on in the conversation:

“It takes enormous patience to rock with me. My process is tedious.”

That’s my favourite part of the interview, the paragraph where she’s responding to his request to provide insight on her work process.

She’s not calling herself a genius here. She’s not saying she has visions that come to her from the divine spirit. Her process is practical. Dare I say, her process is democratic.

“I review every second of footage several times and know it backwards and forwards. I find every ounce of magic and then I deconstruct it. I keep building more layers and repeat this editing process for months. I won’t let up until it’s undeniably reached its full potential. I believe my strength is understanding how storytelling, music, lighting, angles, fashion, art direction, history, dance, and editing work together. They are all equally important.”

Beyoncé does this over and over again. Her process is about practising and preparing. It’s about research. What is Beyoncé’s strength according to Beyoncé? It’s “understanding” how everything “works together”. Which means she puts in the time to know what everyone is doing, to be an expert at all the elements, from the lighting to the editing to the history to whatever it is that needs to be known for any given project.

Since this is Beyoncé, who is intentional about how she represents herself, she doesn’t choose words casually. She’s calling her process “tedious” and saying that it requires “patience” because, clearly, not everyone is up to it. “Tedious” to some is a pain the ass. “Tedious” isn’t exactly a charming adjective. Often, in its official definitions, it’s described as “tiresome” and “monotonous”.

This is the biggest star in the universe calling her work process “tedious”. It’s not sexy, it’s not flashy, it’s painstakingly detailed and maybe even boring – for the people who don’t get it. And they’ll quickly find out that they’re not on her level. The assumption out there is that to work with Beyoncé, the one and only, would be like the best sh-t ever. And that’s true. But to get to greatness isn’t going to be fun times, like a music video 24/7. In fact, most of the time it will be “tedious” times. But if you can f-ck with that vibe, the reward is… well…

She has built an entire career on the reward of “tediousness”. 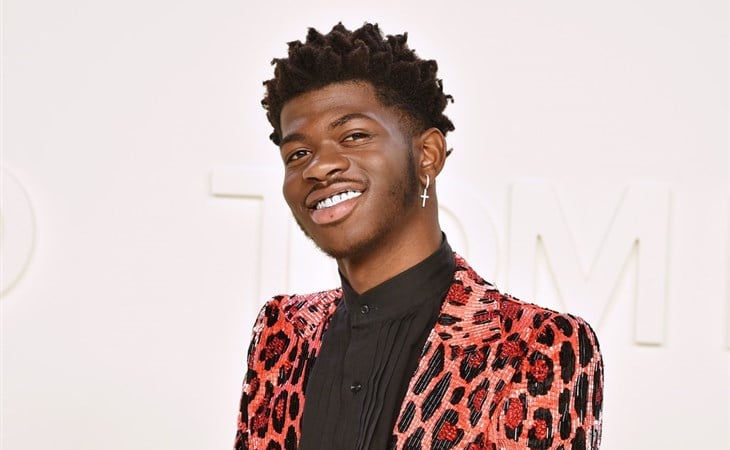