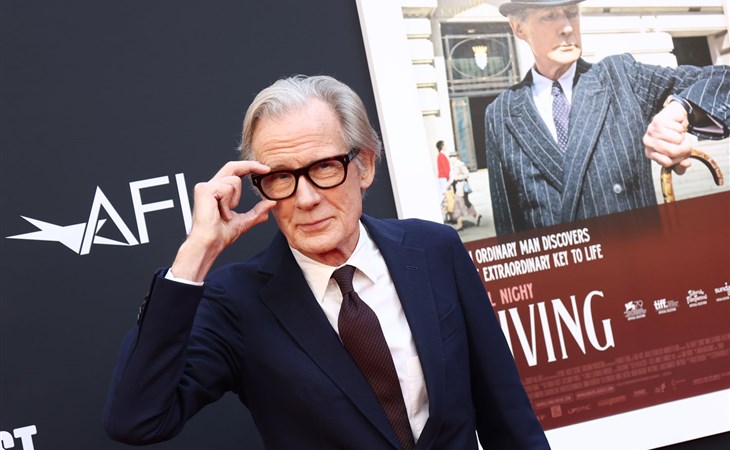 As mentioned in today’s open, Danielle Deadwyler looks to be in good position for a Best Actress Oscar nomination, and it’s a competitive field. The Best Actor category, however, isn’t quite as tight this year as it has been in the past and there are still spots in play.

If there is a frontrunner it might be Colin Farrell for his work in The Banshees of Inisherin followed closely by Brendan Fraser in The Whale. And now… Bill Nighy has emerged as a contender for his performance in Living, directed by Oliver Hermanus, an adaptation of Kurosawa’s Ikiru by Nobel Prize winner Kazuo Ishiguro. Critics are saying it's the best performance of his career, and it was already an illustrious career. Here he is, with Kazuo and Oliver, at the AFI premiere last night.

In Living, Bill plays a repressed man who’s told he has six months to live and so he goes about spending the rest of his life … living. That is, he finally experiences what life can be, what living should be. In an interview with the Independent recently to promote the film, Bill is asked about what it was like stepping into the life of someone who’s running out of life to live. His response was, well, the opposite of Jared Leto:

“You don’t have to feel it all,” he explains. “Acting is work – and that doesn’t diminish it in any way.”

Nighy is happily unpretentious about his profession. Summoning inner demons and invoking childhood traumas for a two-hour movie? Pssh. “If you’re in the company of anybody who suggests that an actor has to feel everything that they portray, then you’re talking to somebody who’s basically an amateur,” he says fervidly. “Often it’s a way to punish actors. I think drama teachers do it sometimes to control students. To just stand there and say, ‘You’re not feeling it.’ How do you know I’m not feeling it? What am I supposed to be feeling? You don’t have to have been bereaved in order to act somebody who’s bereaved – otherwise, well, how would we proceed? Y’know, acting is acting.”

As for method actors, he isn’t bothered by them. “It’s fine, as long as there’s no pressure put on anyone else to do it the same way. And that it’s not weaponised as a status thing, obviously. And that it’s done on your time. In other words, not on a film set or in a rehearsal room for a theatre play.” He mutters an apology for getting swept up in the topic; it is something of a pet peeve of his.”

It might be a pet peeve but even on paper, you can hear his charming delivery. The entire interview is charming and sweet too. He talks about his insecurities, he reflects on his career, the longevity of it, the ways it has surprised him, especially the roles that have surprised him – like Billy Mack, of course, in Love Actually. And it actually is, right now, Love Actually season.

So, yeah, there may be people on Oscar night tuning in all like, hey, there’s that dude from Love Actually nominated for an Oscar. The thing about Bill is that he won’t mind. And if he wins you’ll know that he didn’t demand that everyone on set refer to him by his character’s name and didn’t walk around for months insisting that he had six months to live.

On that note – also attached shots of Jared Leto at the LACMA Art & Film gala this weekend. 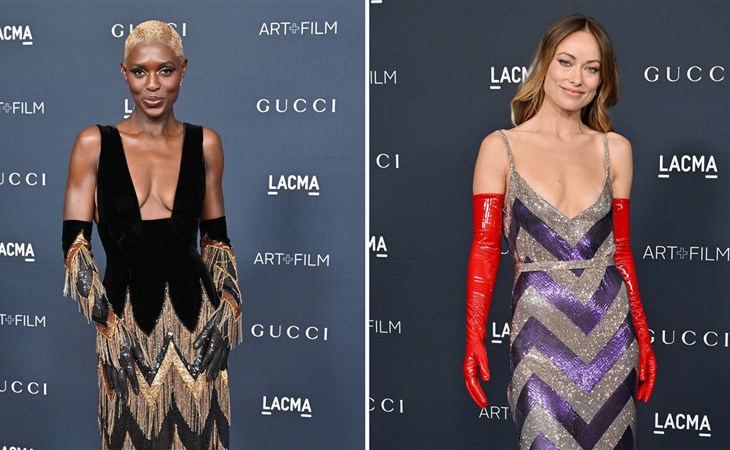 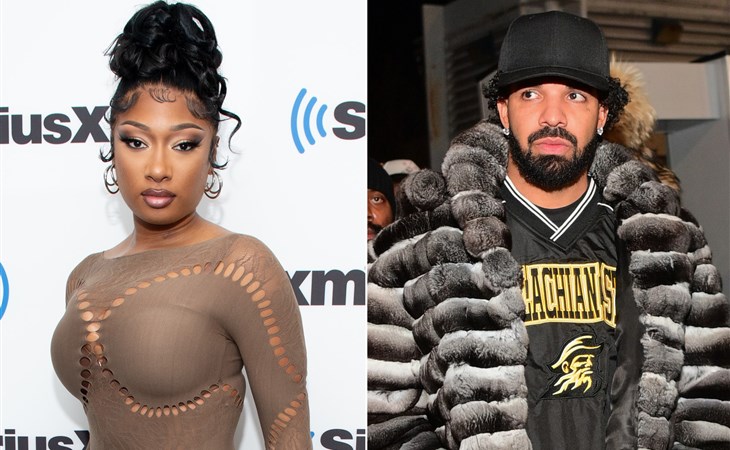 Let's not forget about Bill Nighy, the dark horse of Oscar Best Actor race, for his performance in Living