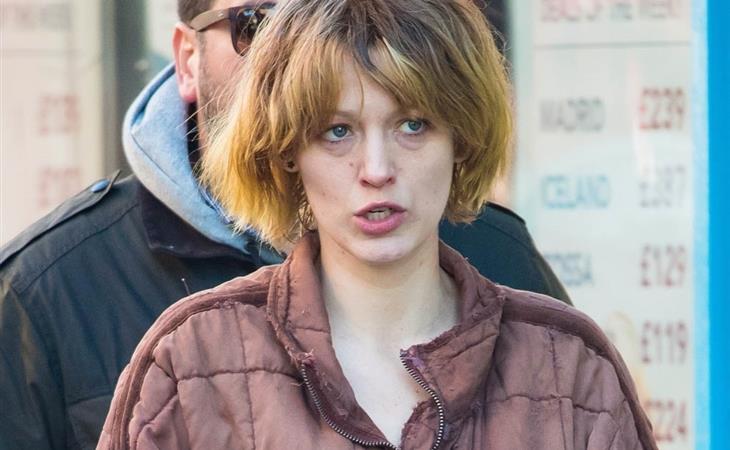 I must apologize to Blake Lively. In my review of Age of Adaline, I said, “[Blake Lively] is almost unwatchable as a leading lady.” Dear Blake Lively: I take it back. You’re not unwatchable. You just need to be in movies as bat sh*t insane as All I See Is You, and then you are completely watchable. In the last couple years, Lively has undergone an interesting career transformation, beginning with Age of Adaline and coalescing with All I See Is You, in which she affirms her role as the Twenty-first century Cleo Moore.

Last year, The Shallows presaged Lively’s arrival in this role, as her commitment to B-movie schlock helped power that movie to sleeper status and proved that in the right circumstances, Lively can be effective as an actor. Well, All I See Is You is the right circumstance. It’s the high concept of Adaline combined with the schlock of The Shallows and a dash of that Val Kilmer classic At First Sight. The result is a total mess, but an entertaining one—and an entirely watchable one thanks to Lively’s complete commitment no matter how bad the material. In All I See Is You, Lively is like one of Hitchcock’s blondes gutting it out in an Ed Wood movie.

The Age of Adaline was Lively’s first film role since Savages in 2012 (also the end of Gossip Girl). In the years between, she tried to remake herself as a hipster Martha Stewart, but when that didn’t work out, she went back to work as an actress. And in so doing, she found her niche. And that niche is “sincerely committed to bonkers material”. A lot of actors are ashamed to be in bad movies, but Blake Lively seems to be embracing it. “These are the scripts I’m getting,” I imagine her pronouncing dramatically from a curved staircase, “I shall perform them to the best of my ability.” Admittedly, that ability is limited. She does her best work one expression at a time. But that commitment can’t be faked, and not everyone has it. You know when you’re watching an actor phone it in, and Lively, no matter how insane the movie is, doesn’t phone it in. Her sincerity goes a long way to selling high concepts.

That’s the sticking point with Adaline, for instance. It’s frustrating that the movie could have been SO much more interesting if it was willing to investigate Adaline Bowman as a sexual being, but it isn’t. And in hindsight, that wastes Lively’s ability to carry the most bizarre of narratives, trapping her in a pretty but hollow bauble when she could have been lighting up a carnival of crazy. The Shallows, on the other hand, leans on Lively’s sincerity to give its B-movie premise some oomph, and that movie is fun and effective. Completing the trifecta, All I See Is You functions solely because of Lively’s heartfelt performance as a blind woman who regains her sight only to discover she married an MRA.

All I See is not good—it’s equal parts sleazy and stupid—but Lively is so committed to it and so sincere in her performance that damned if she doesn’t turn it into something interesting. Trashy? Yes, of course, that’s a given. But with Lively, it’s also intriguing and her character, Gina, is interesting to watch. It’s a bonkers idea like Adaline, but All I See realizes what a B-movie gem Lively is, and leans into her sincerity to make it interesting, too. As the movie gets more insane, Lively remains fixed, which in a different (better) kind of movie would be limiting, but in this kind of (bat sh*t) movie it’s a boon, as she keeps the whole circus grounded.

This is what I hope Lively does more of going forward. I want to see her in a low budget Blumhouse horror movie, and in a Fast Furious movie, and I also want someone to reboot the television show Zoo as a starring vehicle for Blake Lively. Send every “that can never work” script her way, and put her together with James Franco, because only the dolphin-people of Zarlax-7 can conceive of what those two could create. Blake Lively has been searching for her post-Gossip Girl persona and we have now found it: Committed Actor In Completely Insane Movies.

Attached – Blake in Dublin, wearing a wig on the set of her new movie The Rhythm Section in which she plays an assassin tracking down who’s responsible for the plane crash that killed her family. Sounds like it has a lot of B-movie potential. And the release date would support it – February 2019. 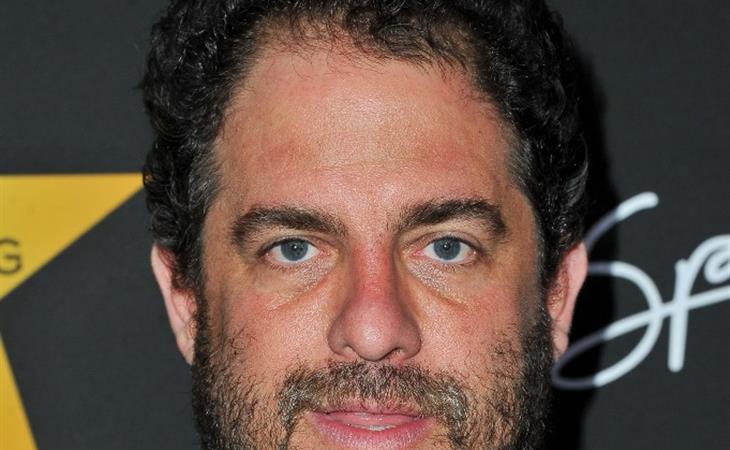 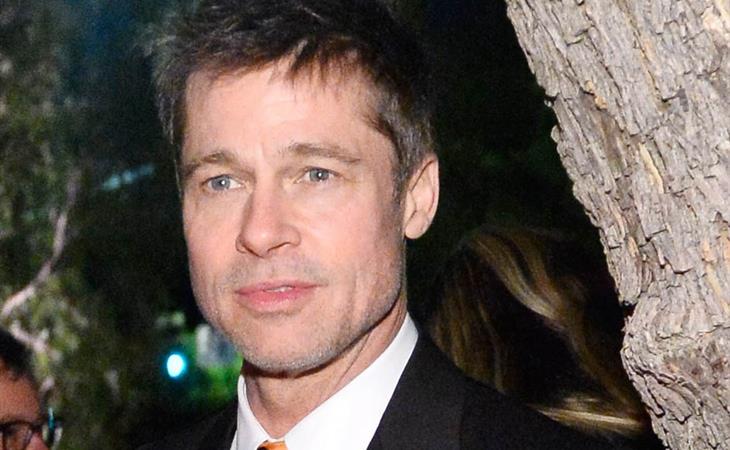