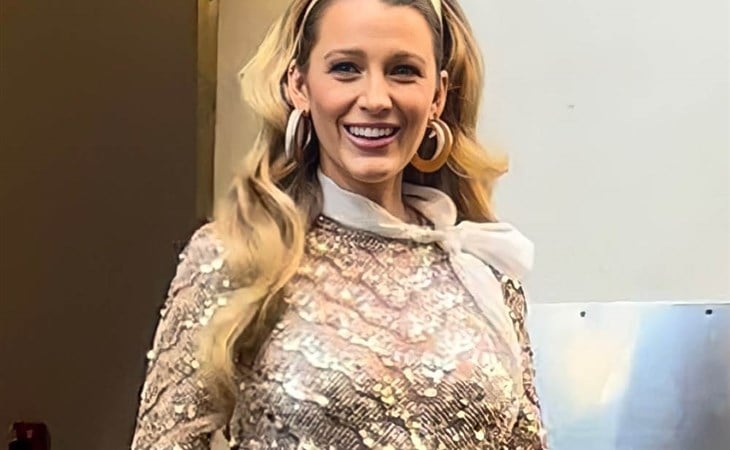 Over the weekend, Blake Lively stuck it to the paparazzi by posting a series of photos of her, her growing baby bump, Ryan Reynolds and company on social media.

“Here are photos of me pregnant in real life so the 11 guys waiting outside my home for a 🦄 sighting will leave me alone,” the caption reads in part.

“You freak me and my kids out. Thanks to everyone else for all the love and respect and for continuing to unfollow accounts and publications who share photos of children. You have all the power against them. And thank you to the media who have a ‘No Kids Policy’. You all make all the difference 🙏♥️. Much love! Xxb,” the rest of the caption reads.

When it comes to the paparazzi, some of our favourite celebrities have lashed out at them in some way or another. Stars like Britney Spears, Alec Baldwin and Justin Bieber are all known for reaching their breaking point with the paps, but the nature of the fight seems to have changed in recent years. And rather than grabbing the nearest umbrella or bashing a camera in, stars have had to become a bit more strategic – which we’ve seen Blake Lively do in this instance.

Her strategy with the paparazzi has evolved over the years. From using her recent red carpet moment with official photographers to debut baby bump number four, to using the paparazzi to help confirm her relationship with Ryan Reynolds – she’s done it all. We know the paparazzi aren't hanging out in Utah of all places without a tip, and Lainey wrote about what all of that meant here.

Of course, it makes sense that celebrities want to ensure there is a clear line in the sand when it comes to photos of young kids, but what is to be made of the practice of using the paparazzi in some instances, and slamming them when they continue to do their jobs?

Many celebrities benefit from paparazzi and, in large part, still do. One of the biggest disruptions to paparazzi status quo came when Kristen Bell called for a boycott of photos of celebrity’s children, which Lainey wrote about here. Her campaign saw great success, which I wrote about here, and got shows like Entertainment Tonight to agree to stay away from paparazzi photos of famous people’s kids.

The thing is, currently we have more access to celebrities and their lives than we ever have before. On any given day, we have a front row seat to their adventures, trips, lives on set and even their coveted families and relationships – in real time. Look at the wealth of Twitter and Instagram activity we get from someone like Chrissy Teigen. Celebrities are sharing their lives in their own way more than ever before. It begs the question of what the allure of exclusive photos captured by a group of photographers that have demonstrated no respect for personal space or boundaries might be - and whether the work they do is still a pillar upholding celebrity culture.

A few days ago, I got inside the mind of a paparazzo when I watched an episode of How It Really Happened with Hill Harper. This two-part episode focused on the death of the King of Pop, Michael Jackson. The show interviewed several of the people dispatched to Jackson’s mansion on that fateful day, including the photographers who were known to hang out in the area in case any sightings could be captured.

One photographer, Ben Evenstad, who was behind the photo agency National Photo Group, described one of his guys, Christopher Weiss, using a zoom lens to grab a photo of the computer screen summarizing the details of the distress call. When they saw that it was a 50-year-old male who was unresponsive, they knew it was Michael Jackson that was in need of medical attention.

In an interview with the driver of the ambulance carrying Jackson to the hospital, he said he heard a loud bang on the side of the window. He realized it was a photographer’s camera hitting the side of the window. He ran beside the vehicle for as long as he physically could and had taken a series of photos of Jackson laying on the gurney. One of those shots was usable – and Weiss says he got a call from Evenstad letting him know he was in for a serious payday.

“We got the shot,” Evenstad said during the episode, as a photo of Jackson’s body inside the ambulance appeared on screen.

Personally, it felt gross that I had seen that. It did nothing for me in terms of advancing the story. There was just an icky feeling of seeing something I wasn’t supposed to that I couldn’t shake. More gross than my own feelings though, was just how much that picture sold for – a rumoured $1 million.

It’s obvious that the money paparazzi was seeing back then capturing shots of stars isn’t the same money circulating anymore. This 2019 BBC article says “just like us” culture was at its peak in the early 2000s.

“The price of a photograph depended on what the celebrity was doing and whether it was an exclusive. At the gold rush peak, an exclusive Just Like Us picture would typically fetch $5,000 to $15,000,” the article reads. But now, with a changing business model where photographers only receive a small fraction of subscription fees, dependent on how many of their photos are used each month, that means those same photos only earn photographers about $5-$10.

With celebrities who now proudly share images of them at home in pyjamas with no glam in sight, is there still a need for these candid photos? When the paparazzi used to take them, they came with an air of voyeurism. It’s as if celebs had been “caught in the act”, no matter how mundane the task they were carrying out. Now, they’re the ones posting this stuff. The mystery, the allure, the celebrity aspect of it has been removed.

The BBC article goes on to say the ‘golden years’ of paparazzi are past us, and points to the global financial crisis and the rise of online media as the reason for its demise. People stopped spending money on tabloid magazines during the recession – pointing to a larger ecosystem where one disruption can truly alter the entire function of it. Even though magazines and online outlets are still buying these images, it’s an entirely different landscape now than it was in the early 2000s.

“Digital media increased the demand for celebrity photographs but decreased the price media companies were willing to pay for them,” the article reads. That, coupled with the fact that more and more celebrities are really only willing to be snapped by the paparazzi at their convenience, turns celebrity culture as we know it into a maze of ethics, business and control over image, like we’ve seen throughout Blake Lively’s career. How can all of these things survive all at once? And how can that make people money?

I wonder if the 11 men camped outside of Blake’s home saw her posts on Instagram and thought – alright, boys, let’s pack it up, she posted the photos herself. Or did they stay camped out a little longer, knowing self-publishing doesn’t have the same secret sauce that paparazzi photos have? Knowing that there’s still a magazine, still an online outlet willing to buy those photos of Blake’s belly?

It’s more evident than ever that celebrities who once felt they had no power over the paps have all the power now. But it might be best to proceed with caution. The adverse effects of messing with Hollywood’s ecosystem are unpredictable. 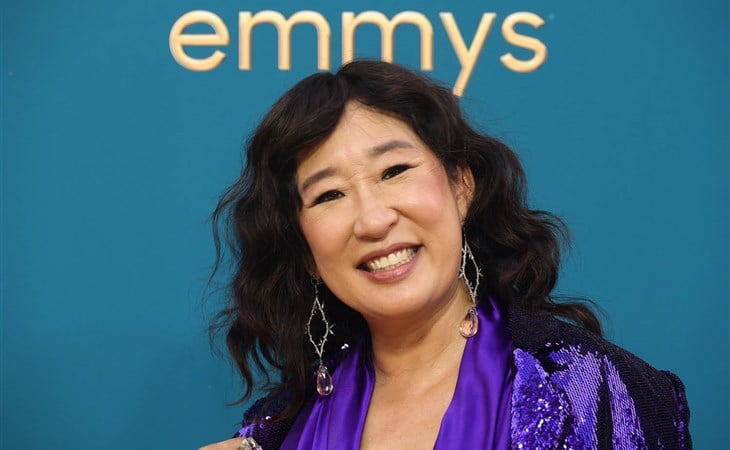 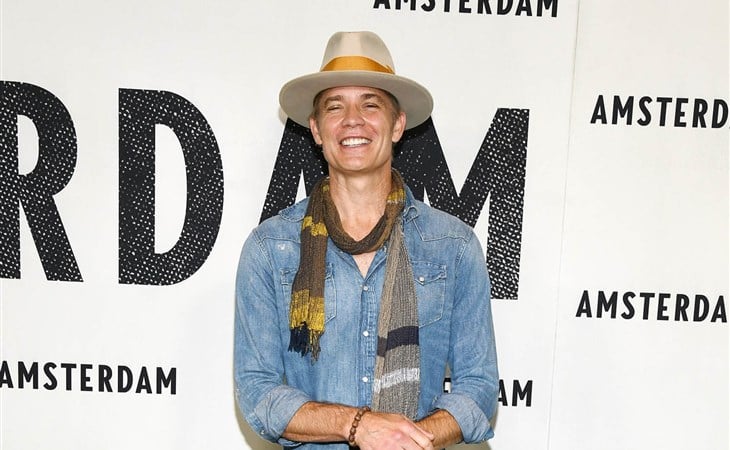