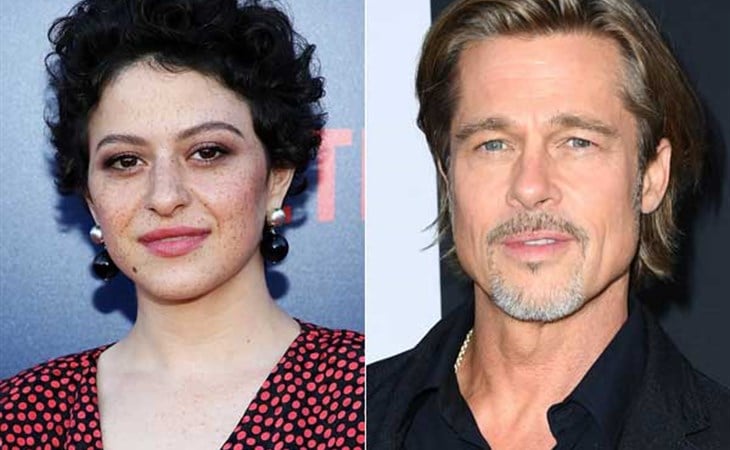 Brad Pitt & Alia Shawkat: what does 3 add up to?

I posted yesterday about Brad Pitt and Alia Shawkat leaving a play together in September and at an art gallery yesterday and seen at the gallery’s restaurant afterwards. In that post, I described another photograph taken by a patron at the restaurant that showed Brad and Alia sitting together at a table that was subsequently removed from Instagram. Thank you to those of you who’ve been tweeting and DM-ing me copies of it on Instagram. The person who took the photo, however, does not want it out there.

There is another photo out there of a third Brad and Alia outing though. This is from one of Mike Birbiglia’s shows in October:

So to recap – Brad and Alia went to a play in September, a comedy show in October, and an art gallery in November. They’re hanging out. They’re friends. More than friends? What does two celebrities and three outings add up to?

At the beginning of this year, the Sun erroneously reported that Brad and Charlize Theron were dating because they were seen together at Chateau Marmont. It’s not even clear if they were actually there at the same time and that rumour was subsequently shut down. But if they could create a whole ass relationship out of something that never happened with no photos, well, three outings with photos has to count as a more legitimate rumour, non? There were photos of Brad with Sat Hari Khalsa and that was a rumour that happened for a while so… will this one pick up any steam?

I’m not trying to get it to pick up any steam. My point is, as it always is, to observe what gossip says about us. The Sun hasn’t made any mention of the Brad and Alia rumour and you know those British tabloids can create rumours out of less than nothing. What does it tell you then about their celebrity editors that they’re not going there with Brad and Alia? 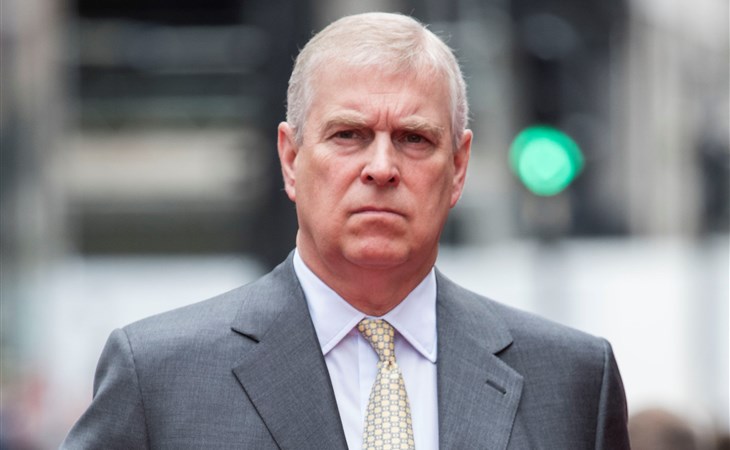