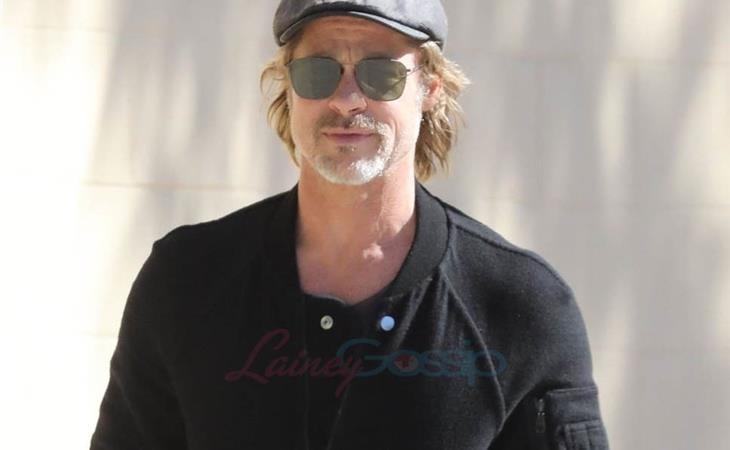 As I’ve been saying, it’s the story we all desperately want to be true, but never seemed to have a chance at being true from the start, because of the goddamn source – the Sun. Which is frustrating. I know I’m repeating myself but when the Sun says that they were “all over each other” at the Chateau Marmont during award season and no American outlet with LA-based reporters and stringers had heard any-f-cking-thing about it, what does that tell you?

I suppose one of the things it tells us is how much we want to believe it. Entertainment outlets have spent the entire week now trying to make it happen. Unfortunately most of them, including PEOPLE, aren’t coming up with much. E! News is now reporting that the rumour that Brad Pitt and Charlize Theron are dating is “totally not true”. Their source says definitively that “they know each other, but it doesn’t go beyond that” and “they aren’t dating and never were”. ET meanwhile reports that the two are just friends, although they’re trying to leave the door open in the future:

"Brad and Charlize have known each other for years and recently became even better friends after working together," a source says of Pitt, 55, and Theron, 43, who recently worked together on a photoshoot for Breitling watches. "They enjoy each other's company and connect on many levels. Brad and Charlize have a lot of mutual friends and share their love of acting, but neither of them are ready for a serious relationship right now."

"They are both very single at the moment so it's no surprise people are talking romance," adds the source. "They truly would make a Hollywood power couple, but at this point, they're friends."

Because you always have to leave the people with some hope, you know? I get it.

Here’s Brad yesterday with friends and/or business associates in LA. Brad’s next scheduled movie release is Ad Adstra on May 24. Some people are thinking that that might mean he’s headed for Cannes. That’ll be some nostalgia – it’ll be the first time he’s back at the festival since he and Angelina Jolie broke up. Brange gave us some really memorable Cannes moments over the years. Thing is, Ad Adstra director James Gray sounded near the end of December that there’s still a lot to be done in post and was talking like May would be a rush to finish. I wonder whether or not the release will end up getting moved again.

And then there’s Once Upon a Time in Hollywood, Quentino’s next feature, starring Brad and Leonardo DiCaprio. It’s a story set against the backdrop of the Manson murders. Naturally, for many people, it’s one of the most highly anticipated releases of the year. You know what comes out a week before though? The Lion King. If you need a reason to be excited for The Lion King then…

Also attached - Brad out in LA last night with friends. 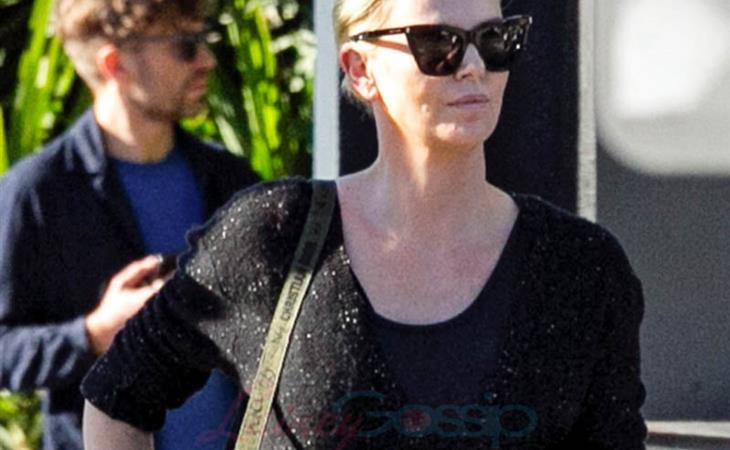 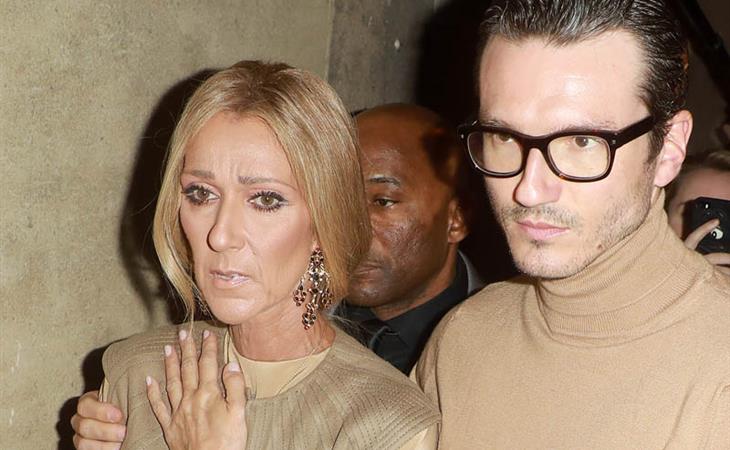