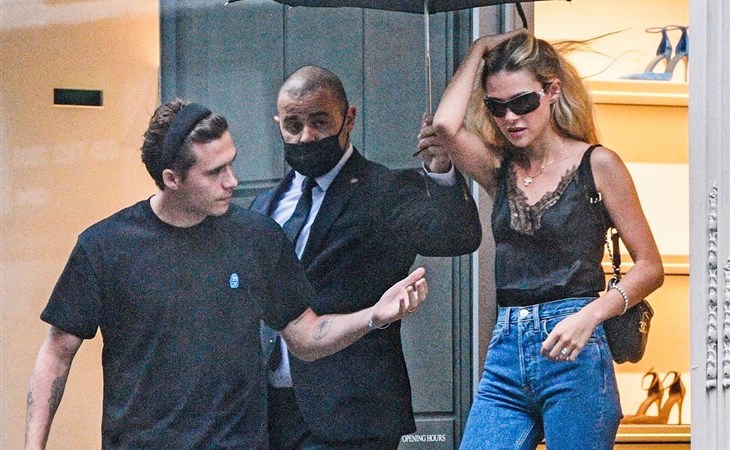 Maria just posted about the Beckhams in Celebrity Social Media earlier today and how the Beckhams and the Ramsays are not part of the Turnip Toffs because while they’re super wealthy, they’re not aristocrats. Will any of the English countryside nobles be invited to the Beckham wedding though? Brooklyn is engaged to Nicola Peltz whose family actually has more money than the Beckhams – and probably some of the Turnips. Nicola’s father is a billionaire investor. Are there certain titled English people who look down on that as “new money”? They’d never turn down the invitation to attend the wedding. And they’d spend their whole time there judging how “tacky” it all is by their standards.

Here are Brooklyn and Nicola leaving the Victoria Beckham flagship in London on Saturday. Nicola may have needed something to wear for something and picked up a piece designed by her future mother-in-law. Well there’s a sure sign that everyone’s getting along great – Nicole can wear anything and has access to everything. So if she’s putting on a VB dress, she’s an unofficial Beckham already and playing for the brand.

Brooklyn and Nicola even look it in these shots. He’s helping her down the steps in her heels and how many times over the years have we seen a similar shot of David and Victoria like this? Which totally tracks and why it’s not a surprise that Brooklyn is marrying so young. His parents married really young. That’s been his relationship model all his life.

Can we talk about her boots though? I f-cking love them. I mean, I feel like it’s a bit early for them in August, for me personally, but if we were in non-COVID times and thinking of shoe options for Fall 2020, I’d be investing in a pair of these throwbacks. They go with everything: jeans, as she’s showing here, but also any dress, long or short. And culottes! I’d rock these with culottes for sure. And even a sweatshirt dress that stops high on the thigh, with tights. On the search now. 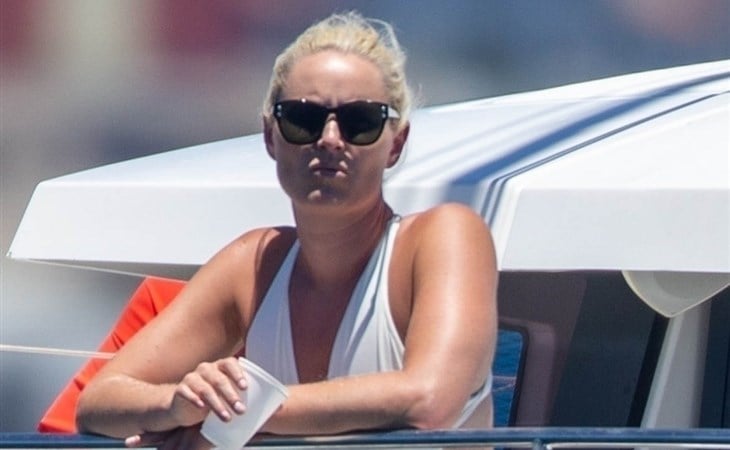 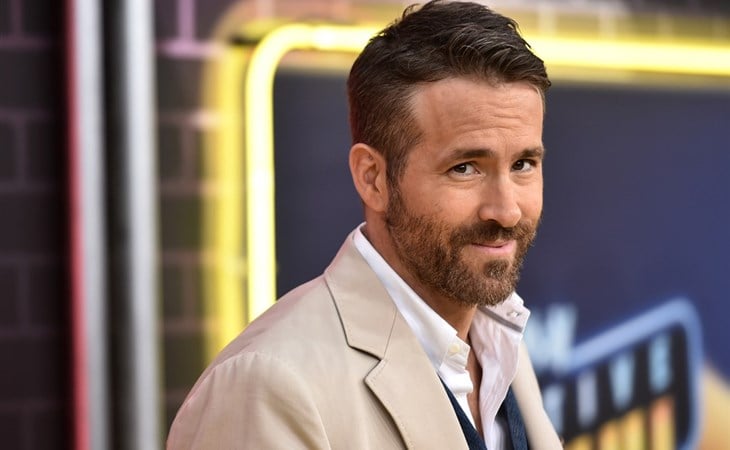