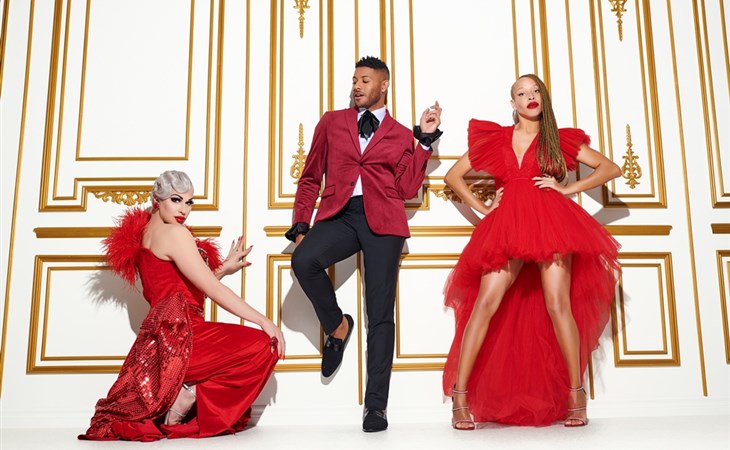 In case you missed it, all week leading up to the premiere of Canada’s Drag Race on Thursday on Crave, I’ll be spotlighting the judges and the competition. To access our Drag Race main page, where all Drag Race articles are collected, please click here.

Representing RuPaul Andre Charles on Canada’s Drag Race may seem intimidating to most people. For judge Stacey McKenzie though, it’s the opposite:

“For me personally, I don’t find it intimidating,” she says, “I find it exciting.”

I’m surprised. After all, Drag Race is the world’s biggest drag franchise, drawing hundreds of thousands of viewers each week and spinning off regional versions in Thailand, the UK, and now here in Canada. The pressure is on, as Ru would say, to not f-ck it up!

“I’m more so just excited and thrilled that he even thought about having us,” Stacey continues. “That’s a huge blessing, and I love the fact that he sees the potential. He sees what Canada has to offer. Usually Canadians are slept on.”

We are slept on! But if it was Canadian potential that RuPaul saw, what exactly does that look like?

Last month, when I wrote about the first promo for Canada’s Drag Race, I wondered how the show was going to distinguish itself from the American version. How Canadian is Canada’s Drag Race? “We have a lot of Canadiana going on in the show,” says Brooke-Lynn Hytes, Canada’s own Queen of the North. “Besides that, I think the show is very true to the American version that people fell in love with. Obviously, the big difference is the fact that Ru is not there.”

As I wrote earlier today, the undeniable chemistry between Canada’s trio of judges is a huge draw of the show. But if the format remains relatively intact, then perhaps CDR is an opportunity to highlight the differences between American and Canadian drag. At least I thought so.

“There’s no real difference to me,” says Brooke. “We have all the same types of drag that you have in America.” She does however note that one of the biggest differences between the two countries’ drag scene is pageants. “Every bar has like a local bar pageant, but there are no national drag pageants.” Brooke explains that in America, pageants are a way for the queens to refine their craft and learn about polish and poise. Pageants even helped Brooke herself!

It’s why Brooke Lynn has been trying to revive the pageant scene here in Canada. “I brought back Canada continental to Toronto in January, and it was super, super successful. We had like 600 people there, and it was a really, really fun night.” What I wouldn’t give to be able to have a 600 person drag pageant again.

Learning that there isn’t much of a difference between us and our neighbours to the South was a little disappointing. If the format wasn’t really changed, and the styles of drag across the border were pretty similar, what makes Canada’s Drag Race...Canadian?

It has to be the queens of course!

“I know that the audience internationally is going to be just as blown away by our queens as I was,” affirms Jeffrey Bowyer-Chapman. “They’re so extraordinary, and they’re so individually good at what they’re good at.” It’s not just their individual talents either, but the picture the whole cast paints of what Canada looks like. “Our queens truly represent the diversity you see across Canada,” Stacey tells me. “For me, that was like one of the biggest standouts. The different cultures, different ethnicities.”

We of course have our fair share of issues here in Canada. We’re confronting our country’s racism, and particularly anti-Black racism, and how it has plagued Canada’s institutions and its history. But what Stacey speaks to is the ideal that many Canadians share about our country. It’s the same ideal that brought my parents here as immigrants. And so, although there’s a LOT of work to be done to address the systemic inequality that continues to oppress people of colour and minority groups, it’s still nice to see examples of this ideal reflected back onto us in Canada’s Drag Race. At the very least, there’s hope.

The Season 1 cast features a wide array of drag styles, skin colours, and body types. For example, Ilona Verley from Vancouver is a two-spirit, trans, Indigenous artist. But we can still go further. It’s actually what the judges would like to see more of for future seasons: representation and diversity.

“It’s so important for young kids out there in the world to be able to turn on their televisions and see reflections of themselves,” says Jeffrey. “I’d have to agree,” adds Brooke. “Look at our judges panel,” she exclaims, “like it’s so great to see the representation there, and also how many Black and queens of colour we have on the show this season.”

For Stacey, it’s an especially wonderful sight because she has spent a lot of her career fighting against this lack of representation. “Drag Race as a whole celebrates diversity, tolerance, equality, and acceptance,” she says. “I would like to continue that and I would like to see different types of bodies on there, not just in colour but also shapes and sizes.”

Drag is an incredibly powerful art form, a fact that sits deeply with all three of Canada’s judges. In modern queer history, it was drag queens and trans women of colour at Stonewall who fought against police brutality. It was drag queens who raised funds for the gay community during the AIDS crisis. And drag continues to be a safe haven for those rejected and cast out by their families. “None of us would be here doing what we’re doing if it weren’t for the strength and courage of drag queens, and the audacity for them to be themselves,” says Jeffrey.

You can watch Canada’s Drag Race on Crave TV at 9pm ET on Thursday. 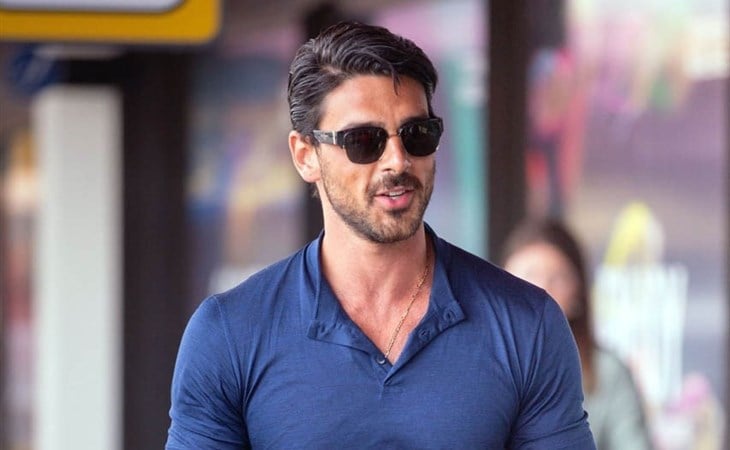 Do you want more Massimo? 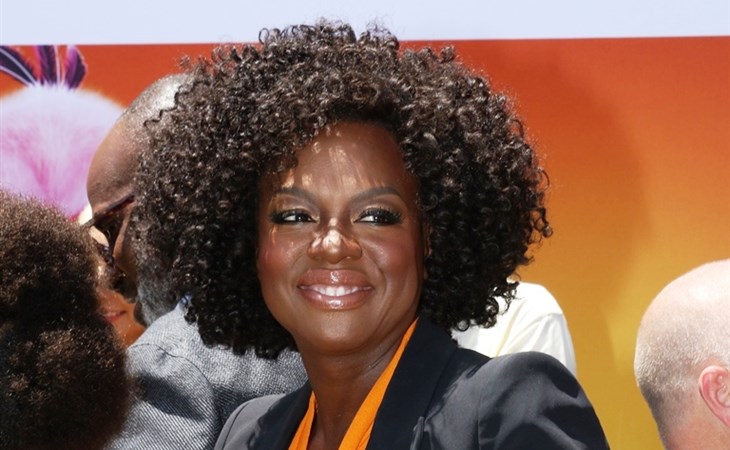