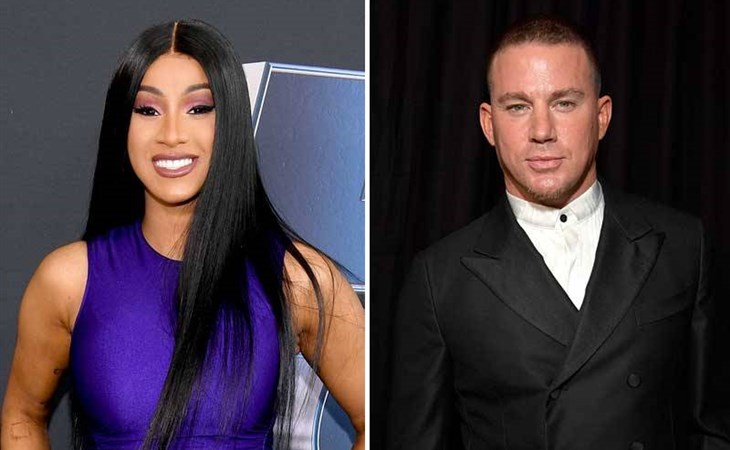 There’s a rumour going around that Cardi B and Channing Tatum will star in a remake of The Bodyguard. DeuxMoi posted it (via Dlisted) and according to their source, it’s “based on a real story of Cardi having to change security while on tour, due to gun laws and her main security being possibly felons”.

Look. You don’t have to explain to me about Whitney and what she represents, what she means, like historically. I came of age in the Whitney times, one of the great highlights of my career was to be invited to an exclusive listening party in New York in 2009 for the release of her album, I Look To You, just a month after Michael Jackson died. So no, of course not, no one can step into that role. So I hope they’re changing enough of this (if this story is true – remember DeuxMoi stresses that they don’t verify their tips) to make it so that we can keep Cardi’s version a completely separate thing from Whitney.

Because as much as I worship Whitney, well, I’m intrigued by the possibility of Cardi, who was great in Hustlers, and who is always entertaining, and the possibility of Cardi + Channing Tatum. Also, did I put this into the universe, lol? A few months ago, in a post about romantic candidates for Channing, Cardi B was on my list.

Also… as obvious as it is, aren’t you kinda looking forward to the scene where they both show off their pole work? A pole dance-off between Cardi and Chan? And also the inevitable rumours that will be circulating if and when they start shooting? Like how often is Offset just going to drop by? Or will he be a permanent fixture on that set?! This movie is already great for gossip – and it’s not even a real thing, yet. But if it isn’t, maybe they can turn the rumour into reality? 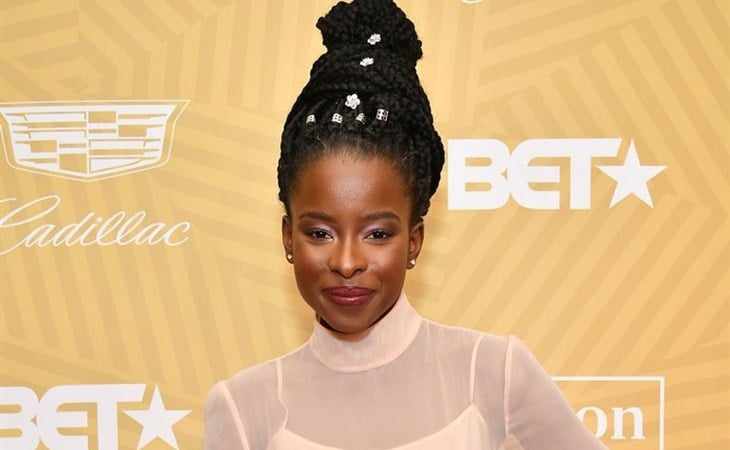 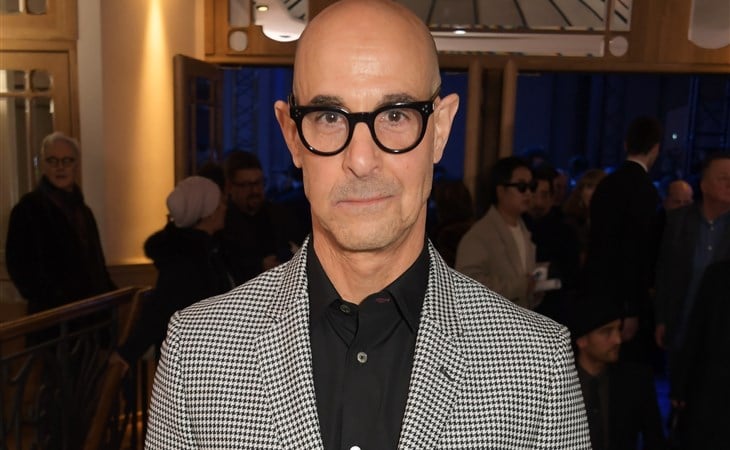