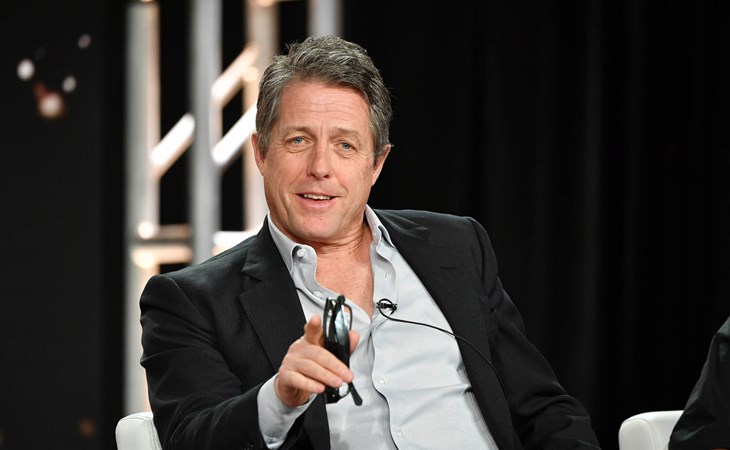 It was Kate Moss’s birthday yesterday and Christy Turlington posted a clip from Catwalk and then realized that the clip didn’t focus enough on Kate, so she posted about Kate again. A celebrity birthday re-do – very rare.

The Internet has a new crush, Florence Pugh’s brother. He had a small part on Game of Thrones and now everyone is acting like they remember him, like they were big Trystane Martell fans. Dorne was a flop on the show, but everyone has their thirsty hindsight goggles on.

He looks like the Mediterranean waiter that White women have sex with when they do their spiritual journey after divorce https://t.co/rDXr5J2xxP

At the time of writing, the IVY PARK x adidas merchandise is not live. Could drop at any time. Lainey has been posting about the celebrity roll-out and press packages and mentioned Rita Ora, who did not appear to get the orange trunk (like Diplo, Reese, Ellen and Cari B., to name a few.

Here’s why I don’t think Rita got the whole shebang: she didn’t tag Beyoncé. Who would receive a gift from Beyoncé and not tag her? Instead, Rita tagged the adidas team, with whom she has a relationship (she has collaborated with adidas). So I think there are two different streams – adidas is gifting to celebs and influencers, and the Beygency is gifting to celebrity and models (with the full kit). This also reminds me of the time Rita tried to get herself involved in the “Becky with the good hair” guessing game, just so she could deny she was Becky, even though no one was insinuating she was Becky.

(From Lainey: even though I know no one else gives a sh-t, Kathleen, Sasha, and I were on a five alarm panic call trying to order because I got accepted to the pre-launch and we put in all our picks and entered our payment and the system crashed because everyone is buying and booted us out so we FAILED! WE FAILED!)

I need to know how Anne Hathaway ended up at the Fleabag table. She attended alone (meaning without being attached to a nominated project) so I think in that case, even for the big celebrities, they are slotted in where there is space. Remember when John Krasinksi ended up at The Revenant’s table and no one spoke to him all night. The Fleabag table wouldn’t be like that – they would be so cool and friendly. She lucked out – she could have been at the Joker table.

Hugh Grant and Matthew McConaughey are promoting The Gentleman together, which is a premise for its own movie: Hugh is a grumpy misanthrope and Matthew is the chilled out “just keep livin’” philosopher dude. And now they want to set their parents up – Hugh’s dad is 91 and Matthew’s mom is 87. Can you imagine if the parents have the same personality traits as their children? This could be a case of opposites attract.

A post shared by Matthew McConaughey (@officiallymcconaughey) on Jan 11, 2020 at 8:34pm PST

Attached: Hugh Grant at the HBO segment of the 2020 Winter Television Critics Association Press Tour at The Langham Huntington, Pasadena on January 15, 2020 in Pasadena, California. 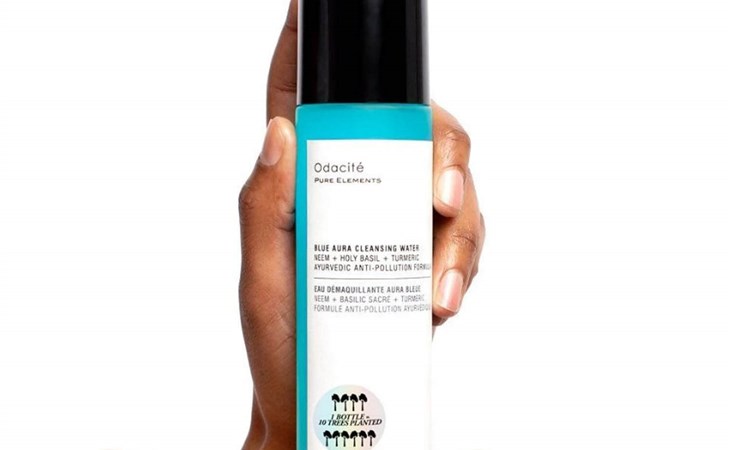 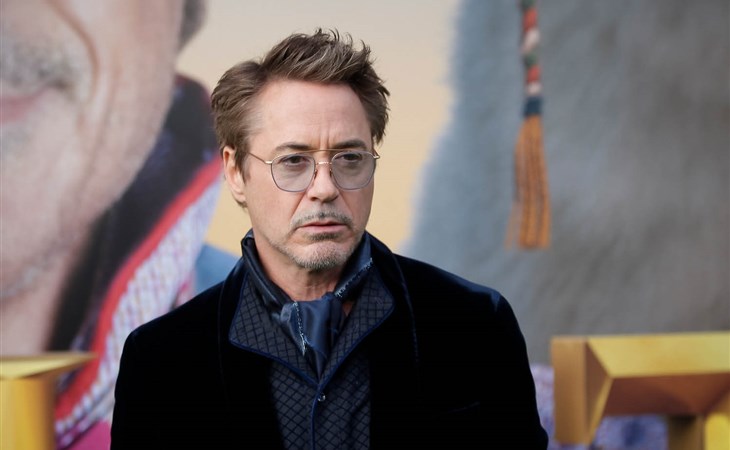