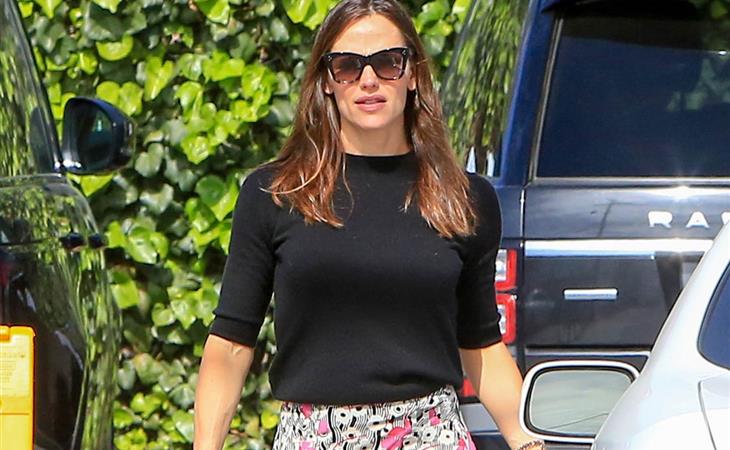 There’s a very complimentary story up on E! about the reinvention of Jennifer Garner. It basically covers all of the ways Jennifer Garner is winning  – through her divorce, through co-parenting, through her social media, through her baking, through her work. I don’t know if I would call what she has done a reinvention, but rather a tweaking of her image. She pivoted away from actively trying to seem perfect, which actually makes her more aspirational. Cheerfulness with fortitude is a very attractive mix – look at Reese Witherspoon.

I could not agree more with Julia Louis-Dreyfus. The mullet hem has got to go.

This may seem very superficial given the state of the world right now, but I'm going to be very glad when asymmetrical hemlines are a thing of the past.

Last year, Tom and Gisele co-chaired the MET Gala and didn’t adhere to the theme. This year, Donatella Versace is one of the co-chairs and the theme is Heavenly Bodies: Fashion and the Catholic Imagination. Like most supermodels, Gisele has a relationship with Versace, so if she attends, can we expect another sexy gown? Heavenly bodies could be interpreted a lot of different ways.

Earlier this month, I meant to post an article from The Cut, which asked two celebrity experts what they made of Jack Antonoff appearing at Lorde’s New York show. It’s a very nuanced read because it’s exactly how you’d break down an interaction with your girlfriends. I still think Kathleen is right.

Yesterday, I mentioned that Stephen Amell tried it with the Beyhive, and no one was having it. Now Walmart Batman is all up in his feelings, getting angry at people for making jokes about his show’s anemic ratings and his general not A list-ness. I know the male ego can be fragile, but he should turn a negative into a positive – this is the most attention Arrow has ever received.

BTW - let’s do a hypothetical and say I WAS insulting Beyonce. Peoples capacity to take a tiny slight and fire back with deeply personal tweets is alarming. What a bunch of fucking losers.

Do you watch Billions? I do and I’m super into it, although I don’t exactly know why. What I do know is that Condola Rashād is going to be a big, huge star. She is underutilized on Billions, but she is currently on Broadway and has a new Netflix film, Come Sunday. (And yes, she is Phylicia Rashād’s daughter.) 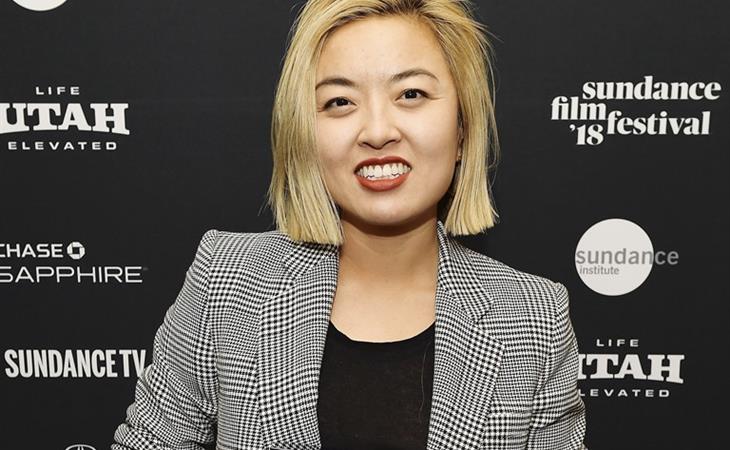 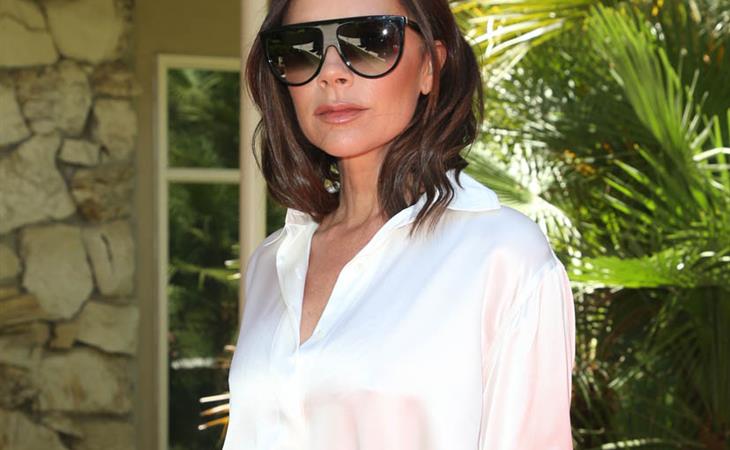