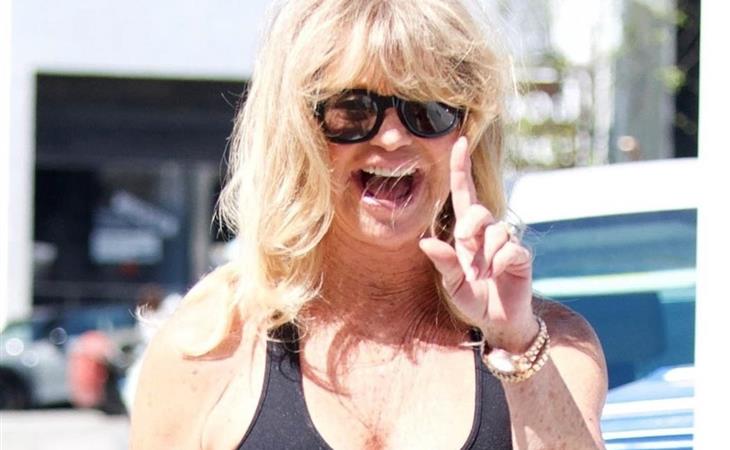 Suri Cruise is 12! Almost a teenager. The way she is presented now is very, very different from when she was a baby – like the Vanity Fair cover (which Lainey revisited when Suri turned 10). Remember the wild conspiracy theories? They kind of went away when her dad did.

Yesterday, Lainey wrote about Posh’s birthday and how the family celebrated together, which means they are fine. For now. But look at this photo she posted later in the day (one of three she posted that mention him – he posted one of her). This body language. I’m never not worried.

Brooklyn Beckham posted a photo from Coachella with Anwar Hadid, actress/model/heiress Nicola Peltz, an A&R rep from Interscope and a fashion photographer. The grouping of the next generation is interesting, especially when they are all somewhere together for an entire weekend. Do they hang out with Anwar’s sisters, Bella and Gigi? What about Hailey Baldwin, and Justin Bieber, and the Jenners – do they acknowledge each other in the VIP areas, or do they all go to their separate corners and ignore each other while they Snapchat?

Of course this is how Goldie Hawn wears her tank top.

This is absolutely true. (Same with turkey, don’t yell at me.)

No one on Earth has ever said, "Hooray! Salmon burgers!"

I have never related to Katy Perry more; I have a ghost postal code. It is not recognized by most systems and if you try to use GPS, you will end up at a house 5 blocks away. It’s a total pain in the ass for mail/taxis/food deliver etc. (But Amazon is never a problem.)

high of the day: 0 cavities 🙏🏻
low: @washingtonpost won’t deliver physical newspapers to my zip code. Alas, I guess I’ll just have to stay w/my singular perspective of @nytimes (also I am purposefully @ ing WP so I can possibly get this “problem” fixed) anyway, keep scrolling.

So many people showed up for Eva Longoria’s star ceremony: Marcia Cross, Felicity Huffman, Kerry Washington, Reese Witherspoon, Olivia Munn, Holly Peete. It shows her reach in the business is beyond acting.

I’ve been laughing about this for 2 days, I think it will sustain me until Friday. 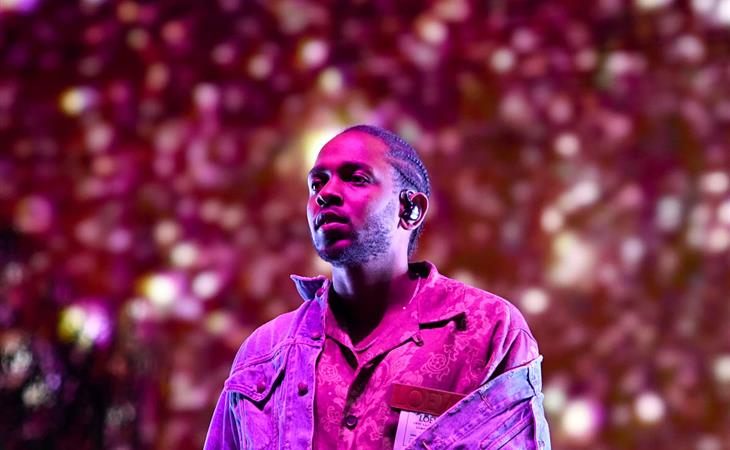