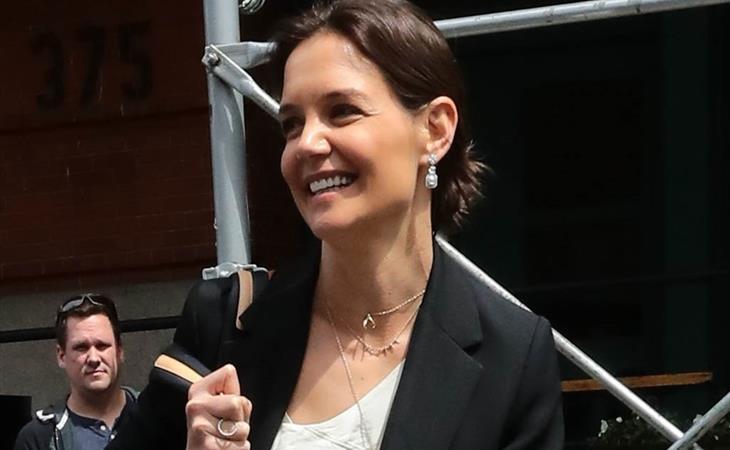 Wale started a debate about what belongs on a breakfast sandwich, and I’m not mad about his combo. Jelly with egg is the only thing giving me pause, but if sweet and savoury is the goal, this would do it. People put cranberry sauce on turkey and eat pulled pork pancakes (I’ve seen with my own eyes), so I don’t get the outrage.

I don’t know who needs to hear this , but jelly 100 percent belongs on a TurkeyBaconEggNCheese Sandwich.

Good afternoon to People who put jelly on they breakfast sandwiches... and no one else

This video is so peak 90s – not only does she sit on a backwards facing chair, but she gets so frustrated that she pushes the chair over, all while wearing a leather jacket. She’s not a regular teacher, she’s a cool teacher.

Justin and Hailey Bieber had a modern nightmare scenario play out on Instagram stories: they posted a video with a computer in the background, and fans zoomed in and saw Selena Gomez’s Coachella performance in their history. Let’s be real: would any of us want our Internet history blasted to millions of people? Does anyone not lurk on social media? In a way, Justin and Hailey are doing the most normal thing in the world.

Check out Justin Bieber’s comments about his Instagram Story that he posted earlier today: pic.twitter.com/UxZPmMzutV

I’m giving Diplo points for this for his confidence.

Katie Holmes took Suri and a few friends to Paris for Suri’s birthday (PEOPLE has the detailed itinerary; the teens drank virgin mojitos at dinner, which cracks me up). When I think of Katie Holmes and Paris, it always goes back to her and Tom’s engagement. Do you think Suri even knows that story? It’s kind of weird if she doesn’t, because we all do.

This gives me major Backstreet Boys “I Want it That Way” vibes.

We need to turn this picture into a movie. The Rock is a down-on-his-luck used car salesman who inherits a decrepit B&B from a long-lost relative in Hawaii; Sandra Oh is a burned-out venture capitalist escaping the city and a shady ex. Will they find love? Ya, of course they will.

Remember, Beyoncé called this the “partnership of a lifetime.” This is a glimpse of what is to come. 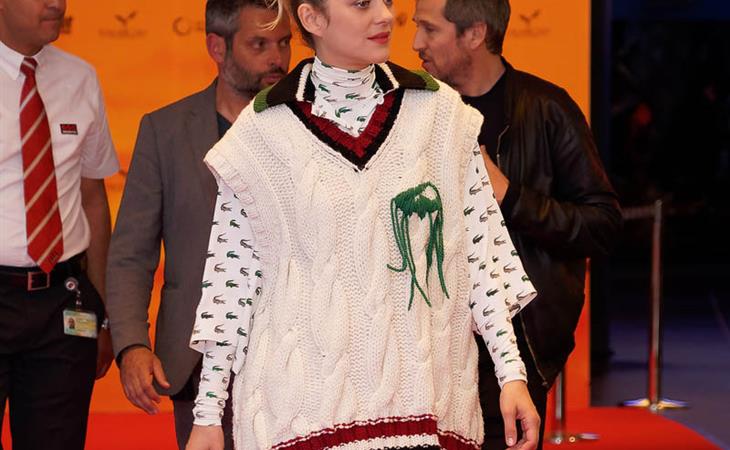 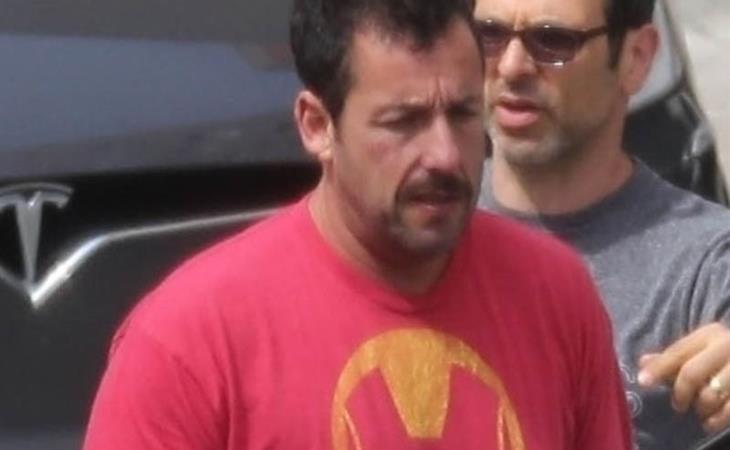