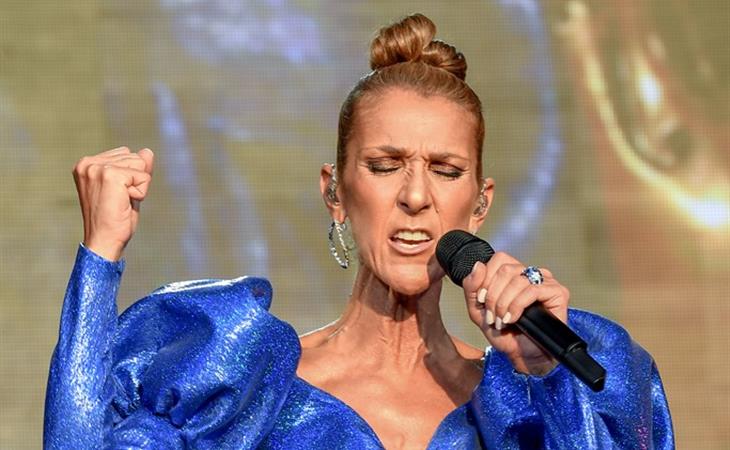 Sean Astin was seen with an otter. Also people on the internet are just now finding out that Sean Astin has been acting forever and didn’t just arrive on the scene in Stranger Things. I can get behind Goonies as part of the Sean Astin curriculum. And definitely Rudy. But nobody needs to be like “OMG YOU SHOULD KNOW HIM FROM LORD OF THE RINGS” because I hate those movies and, frankly, I think the books are boring. There. I said it again.

Sean Astin is trending at #1 because of some adorable otter pictures and the realization that there is a generation that only knows him from Stranger Things. Hence, The Goonies, Rudy and LOTR generations lost their collective minds.

Maria wrote the other day about that story that came out about how The Rock, Jason Statham, and Vin Diesel all have very specific requirements in their contracts about how many times they can be hit in movies because they can never be seen to be weak. Obviously that comes to mind with this post from The Rock “taking one of the team”, ha.

When I interviewed Keanu Reeves we talked about his fight with Cecep Arif Rahman and Yaya Ruhian in John Wick 3. He was knocked down so much by them in rehearsals, and pulled up off the floor, they included that moment in the film + Keanu refused to let them be killed by John. https://t.co/QwiOAzhRyb

Diane Keaton really came through for her son, Duke. Duke seems to be into the British thing. Next up: Adele?

This is next level brand strategy. Will Smith has marked his signatures by the decade. He’s changed them pretty much every 10 years so that his signatures themselves are like time stamps. Obviously you can only do this when you’re a Will Smith with a 30-plus year career. Which maybe is the only way to tell he’s aged. Because it’s definitely not in his face.

See? SEE? Our Queen of All Feelings works on any occasion, for all reasons.

There were nights when the wind was SO COLD 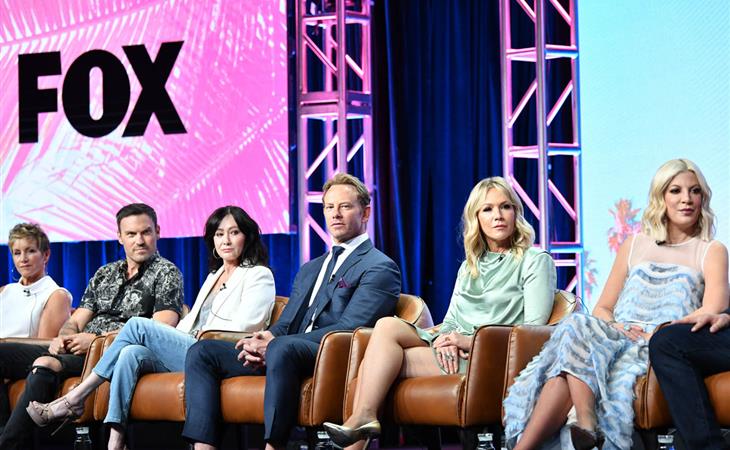