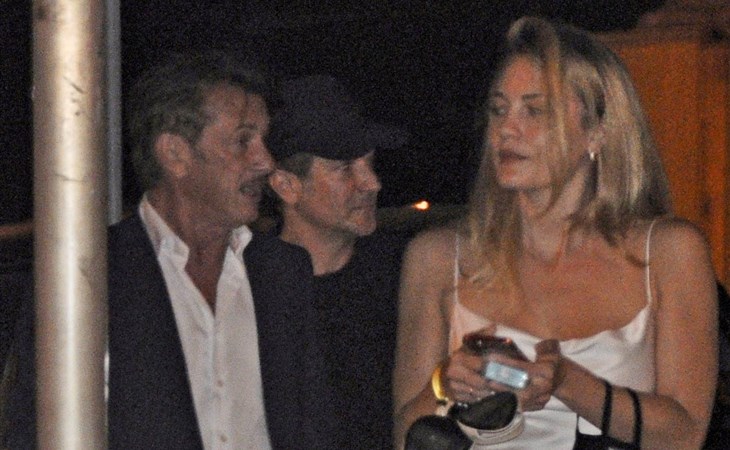 Heidi Klum has a new song out with Snoop Dogg and um, OK? I mean, she has the money to self-finance a single or two, so I guess it’s a hobby, the way some people take up needlepoint. She could have thrown a few more bucks at the cover art. Anyway, I am here to talk about that title, Chai Tea With Heidi. I’m not an expert to speak on this, but isn’t “chai tea” redundant? That is like ordering a “tea tea.” For an informed opinion on it, read this story from 2015 by Khushbu Shan in Eater. I wonder if that’s why she turned off comments, because so many people were pointing out it out.

There’s no Christian Slater news, nothing new to report, this photo is from 2019. Prompted by a rerun of his cameo on Curb Your Enthusiasm (he hogged all the caviar and Ted Danson and Mary Steenburgen’s anniversary party), where is the Christian Slater reconnaissance? Where is his prestige streaming show? Where is his Netflix movie? (Sarah: He was good on Dr. Death!)

Lainey beat me to the Julia Fox and Madonna photos (nothing new, she always beats me!), but on the biopic, I wonder if Julia is perhaps being considered for a role not as Madonna, but as M’s long-time ride-or-die Debi Mazar.

There’s an excerpt of Brian Cox’s new book in GQ and it’s dishy! He gets into the good stuff, like money, what it’s like to negotiate with agents (England vs. the US), parts he turned down, parts he didn’t get, working with Spike Lee (love), working with Edward Norton (which maybe prepared him for Jeremy Strong). He is blunt about it all, and he talks about money and how it factors into taking a TV show part. Most famous actors won’t touch on the business of it, so it’s a very interesting read.

Sean Penn and Leila George have been spotted together a few times since announcing their divorce (like at Miami Art Basel with Leo) but looks like they are still moving ahead as they’ve hired a private judge to move things along. Maybe they are managing to stay friends through it? Because per PEOPLE, they were in NYE together in Sydney and if that’s true, they are BFF. You don’t travel from LA to Australia (which has stringent Covid protocols) unless it’s important, right?

Jack Quaid (son of Meg Ryan and Dennis Quaid) is on the precipice of becoming a star (meaning, he’s already popular on the Internet). Right now, he’s doing press for Scream 5 but I know him from The Boys on Amazon Prime. The concept of the show is really smart – the superheroes are highly-controlled corporate entities who cause immeasurable collateral damage – but it is uneven, uses sexual assault as a plot trope and majorly underserves its Asian characters. It’s also extremely violent and gory. So while it was a good jumping off point for him, that’s not going to be the show that brings him to mainstream fame. Will Scream 5? 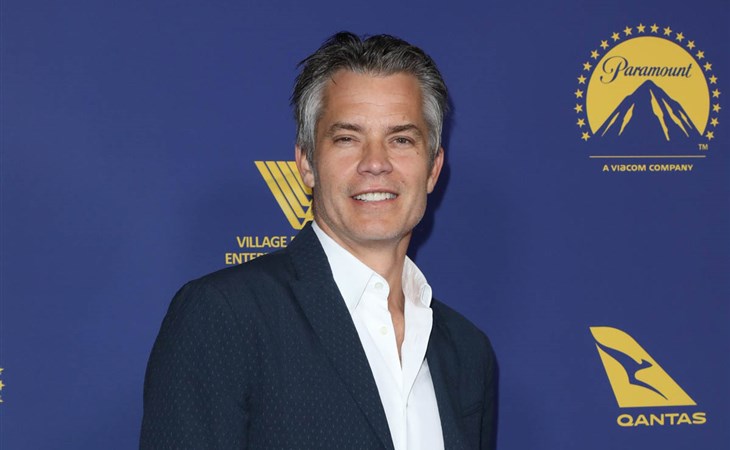