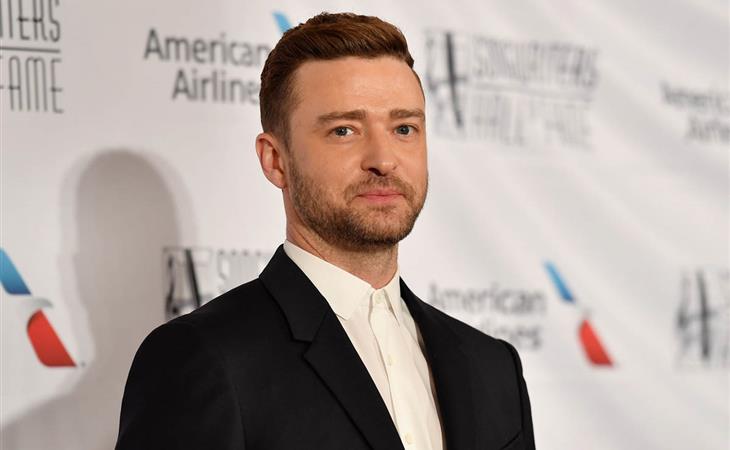 Gloria Estefan is a legend who doesn’t get enough credit. She needs to get some kind of lifetime achievement award so that other musicians can line up to pay tribute to her and her contributions to music and culture. She is also a hotel owner (that’s some boss money right there) and they’ve just completed a renovation. Would you stay at Gloria Estefan’s hotel in Miami? I can be a little bit of a hotel snob, and I definitely would. It would be at the top of my list.

A lot of people are nostalgic for the OG supermodel era, when they were inaccessible and glamorous and otherworldly. While today’s insta-models have to work differently (and just as hard) to create a persona, there is an heir to the 90s model: Bella Hadid. A designer’s model. Private. Dating a (modern) rock star. It tracks.

JLo and ARod have blended their families. Next up: their art collection. For many of us that would mean a couple of prints from Ikea and a Sunflowers poster, but for them, it means he is selling pieces by Jean-Michel Basquiat and Richard Prince. His art dealer, Jeanne Greenberg Rohatyn, says it’s so the couple can start collecting together. I get that – art is a major investment, these pieces are worth millions and can appreciate over time. But why does he have to get rid of the ones he already has? Is it so they can invest it elsewhere? Does she not like the work? And why did their art dealer take the story to Bloomberg? There’s a reason for all of it and now I’m curious because they brought the story to us.

Lenny Kravitz often hangs with models significantly younger than him (there’s about a 20-25 year age difference here) but he never looks like their uncle. It helps that he doesn’t age.

OK the one bright note to Jessica Biel’s anti-vaxxer timing is that it completely overshadowed Justin's “Contemporary Icon” award at the Songwriters Hall of Fame. Didn’t even know that was happening. We’d also be remiss not to mention that journalist Anna Merlan broke the story on Jessica Biel and was the first to report on the details of her meetings at the legislature. Anti-vaxxers are relentless on social media and Anna will bear the brunt of their misspelled ire. So when Jessica uses language like “I am not against vaccinations” while lobbying with a known anti-vaxxer, she is using a dog whistle for that group – a group that swarms and harasses anyone who points out, you know, science. Jessica is no babe in the woods on this.

There will be one million of these stories in major papers that 1. make no pronouncement about the factual content of what Biel or RFK are saying and 2. completely fail to mention that I broke the story https://t.co/M9rcZHkKIk

If only Jessica Biel had a project we could boycott pic.twitter.com/PMMQhVPlhA

Glen Powell is set to star in a new movie called I Want to F-ck Your Brother. The premise sounds funny (a sister gets her brother a job in her office and everyone wants to bone him). The only person I feel bad for is whoever has to do the SEO for this movie. I did a quick search looking for a link on it and would not recommend typing “I want to f-ck your brother” into a search engine. Especially if you are at work. 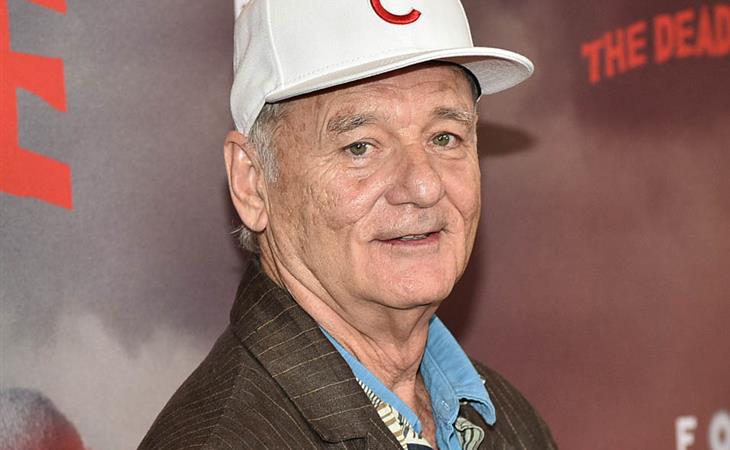 A bunch of ghouls in The Dead Don’t Die