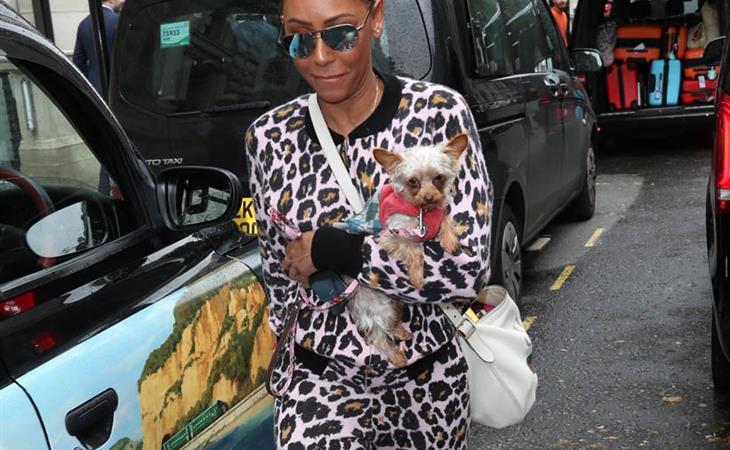 You know Jake Gyllenhaal loves his own jokes.

I tried to watch Murder Mystery and didn’t get through it, but I want to know how the pitch went. Did Adam call up his co-star and say, "Jen, do you want to go to Europe for a few weeks?” In that way, Adam Sandler kind of has the best career: he makes a f-ck ton of money, works when he wants, always casts his friends, and doesn’t have to dress up for the red carpet.

Mel B. said she is disappointed that Victoria Beckham didn’t make it to a Spice Girls show. Both Victoria and David posted about the tour kickoff and I thought for sure Victoria would make it to a show with Harper (she loves Spice World). But considering that Mel dressed up as Posh for Halloween and walked a red capret with a sign that read, “No I’m not going on tour,” and has taken many public jabs at her, what’s Victoria’s obligation here?

There have been several Casey Affleck exclusives in US Weekly (it’s likely one interview split into multiple stories); he talks about “perfect aunt” Jennifer Garner, his parenting philosophy and co-parenting with his ex. Casey is not someone who typically talks about his private life, so this stuck out to me.  Why US Weekly? He’s been very quiet since his Oscar win, so I wonder if this is a safe and friendly easing back into the spotlight for his new movie, Light of My Life, a movie he wrote, directed and starred in. This isn’t Manchester by the Sea, he doesn’t have a prestigious director and cast around him. He’s the auteur and needs to draw in the crowd himself for an August release.

Be honest, without the name displayed you’d have no idea this is Henry Cavill.

I’ll be honest - I find the Brexit stuff very confusing because I’m a dumb-dumb, but you know who wants to set everything straight? Liam Gallagher. He’s mad that Noel said something about Brexit but also didn’t vote. Here’s the one thing I can’t abide though: Liam tweeted about “Dolly Gallagher,” which NME says is a reference Liam has made before (the implication being Noel sings like Dolly). Um, either of these guys would be lucky to sing like a Dolly. Do not come for Dolly, Liam Gallagher.

My name is liam Gallagher I have 4 beautiful children I have dabbled in drugs over the years I’ve had many number 1s now send me the keys to no10 I’ll sort this pile of shit out WHY ME?WHY NOT. 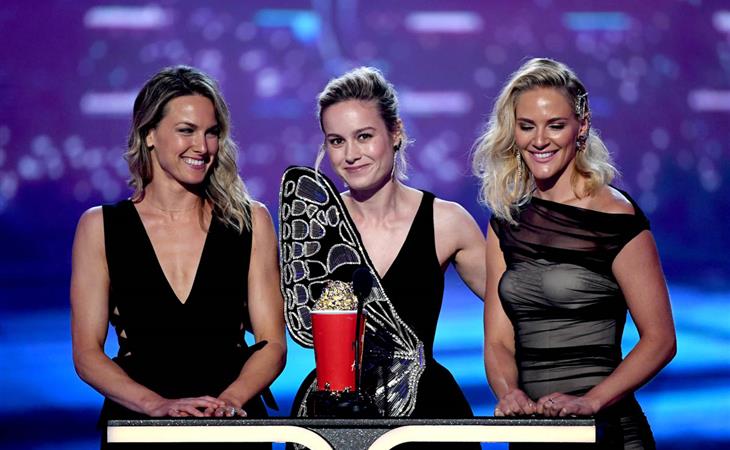 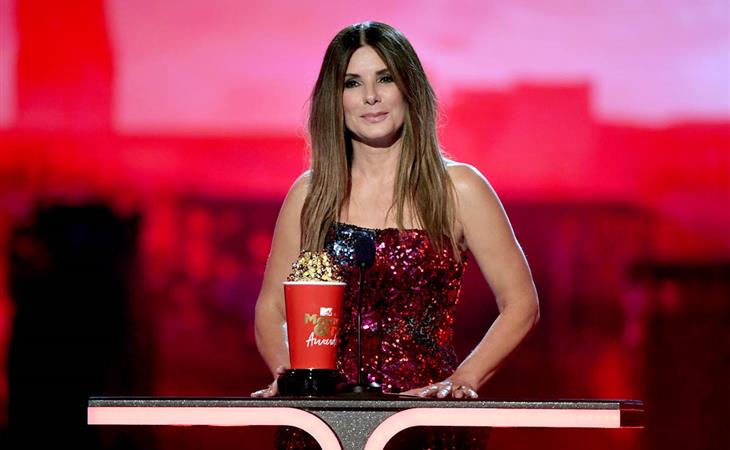 Sandra Bullock shames her kids at the MTV Awards