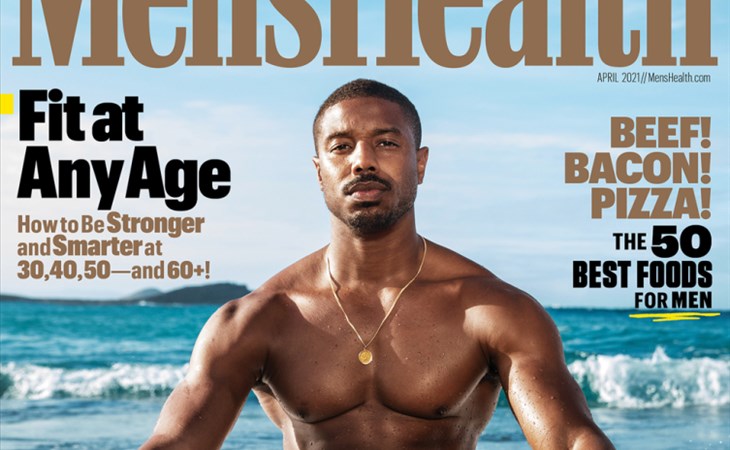 We don’t have to talk about Piers Morgan because attention is his oxygen but I do want to point out that his dramatic exit has historical context. It has been done many times over in a move pioneered by the Real Housewives reunion walk-off. The first time it happened was Ramona Singer in New York all the way back in 2008 and since then, at almost every reunion, a Housewife will walk off for a variety of reasons including: being caught in a lie, getting called out by another castmate, getting “too emotional,” and/or they want to up their camera time. It’s a transparent grab for attention of course, but it’s also a way to shut down criticism and misdirect the conversation because someone has to coax them back onto set. Other Bravo casts (like Vanderpump Rules and Below Deck) have adopted the walk-off as well so now it’s a well-worn staple of reality TV. No extra points will be awarded for uttering the cliche, “I’m done with this!” while scurrying away. (Note: the person who says “I’m done” is never done.)

Twitter looking at Alex Beresford today: “This has been Bridget Jones for "Sit Up, Britain"... with, let's face it, a bit of a crush now.”

Priyanka Chopra released her memoir Unfinished last month (it’s now a New York Times bestseller) and she’s partnered in a new restaurant, Sona, opening in New York City. That’s not her only business: she was an early investor in Bumble, which went public in mid-February and launched a hair care line, Anomaly. This is on top of her acting work, which has been steady (including The Matrix 4). That’s as booked and busy as you can get in a pandemic. And she still finds time to gaze at Nick Jonas.

OK thank you for this Michael B. Jordan but… where’s Lori Harvey? She hasn’t liked it yet and I’m getting nervous!

Zayn Malik went in on the Grammys and he is not the first artist to do it this year. In his follow-up tweet, Zayn points to a lack of transparency which is a common theme when it comes to the Grammys – how do the nominating committees work, who is on them, how is fairness ensured in the process etc.? This leads to a bigger question, from the Oscars to the Grammys to the Golden Globes: award show nominees and winners are always going to be an argument because art is subjective, but how do you make it a fair fight?

Fuck the grammys and everyone associated. Unless you shake hands and send gifts, thereâ€™s no nomination considerations. Next year Iâ€™ll send you a basket of confectionary.

My tweet was not personal or about eligibility but was about the need for inclusion and the lack of transparency of the nomination process and the space that creates and allows favoritism, racism, and netwokring politics to influence the voting process

Oh I love this campaign but I’m kind of scared for Demi Lovato. The devil works hard but anti-vaxxers work harder. (And to save you the email no I don’t work for the CDC and you can’t “personal choice” me into changing my mind, so stay pressed.)

Adults being financially “cut off” by parents is a hot topic this week and coincidentally, Don Johnson told Seth Meyers that he removed Dakota Johnson from the family payroll when she decided to skip college (the rule was, as long as you were in school you stayed paid). She soon booked a small part in The Social Network (she is the one who shows Sean Parker/Justin Timberlake what The Facebook is) and continued her career from there. Her IMDb is showing only one credit in 2011 though – what did she do that year? Get a job at Humphrey Yogart?

Nothing says International Women’s Day like guy standing between two women at what is clearly an event to celebrate him. Classic JT. 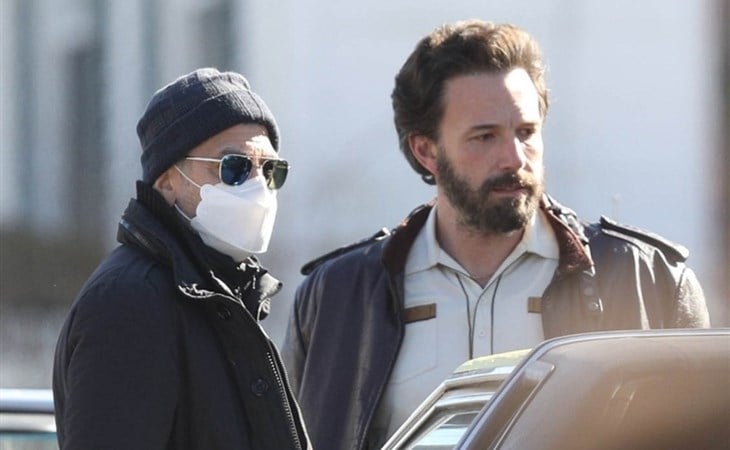 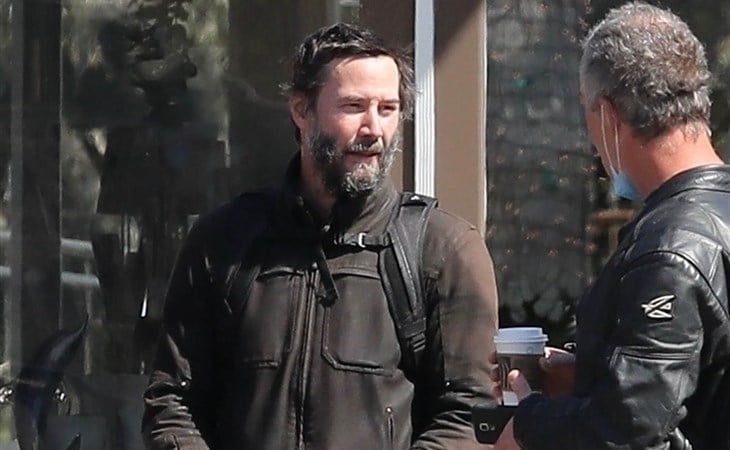