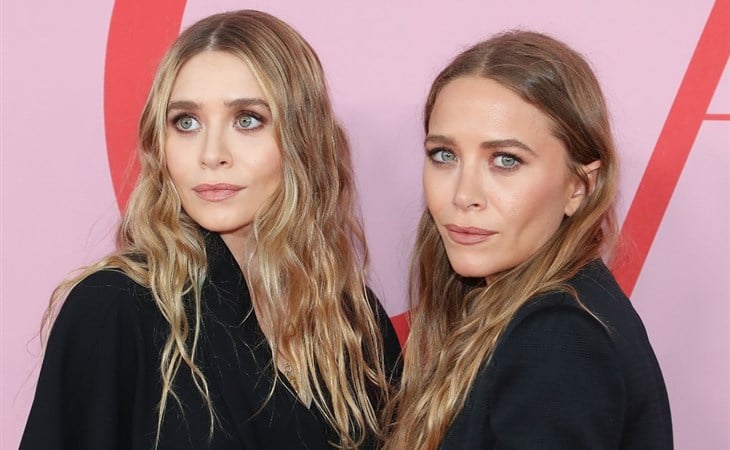 Yesterday I posted about Alec and Hilaria Baldwin’s surprise baby announcement. It’s a surprise because Lucia (the new baby) and Edu (born in December 2020) are months apart. Katie Rosman interviewed Hilaria for the New York Times back in December (during the whole “how do you say cucumber in English” scandal) and her publicist declined to comment. Now Alec is fighting with people in his comments for asking him where this baby came from exactly. This is an interesting study in gossip because on the one hand, Hilaria has made motherhood her business and her brand, centering her children in her public persona. On the other hand, babies join families in all different kinds of ways and there’s something not sitting right about the conversation, the snark of it. Usually, I love snark, it’s my thing. But if it was adoption or a gestational carrier, it makes no difference, the baby is their baby. There’s also the privacy issue around surrogates, the danger of having them doxxed because you know there are some publications (cough, Page Six, cough) that are desperately trying to find out who Lucia’s birth mom is so they can create a story around it.

I texted Hilariaâ€™s publicist and asked if the child was adopted or if Hilaria was pregnant late last year when I interviewed her. (I know these are not the only two possible scenarios.)

The Cut has a new story about The Row, framed around the current crisis in fashion and retail. The Row’s clothing was built to last for decades (the cut, the fabrics, the tailoring) and eschewed monograms and labels, becoming the anti-Gucci, Fendi and Balenciaga. And at Barneys, it outsold them all. But now Barneys is no longer and The Row is feeling the pressure of the pandemic. Matthew Schneier writes: “But when we return from the pandemic — whenever that may be — will The Row’s slate and oatmeal flavors, now imported from Italy, still make sense in a world hungry for joy? It is built to be timeless. Christina Griffey, a Row client from Nashville, told me that, in fact, she’s been stocking up. “It doesn’t matter if I don’t get out till 2023,” she said. “Nobody’s gonna know.” Will their classic pieces outlast our current moment?

A post shared by olsen oracle by alyce (@olsenoracle)

We’ve been talking a lot about child stars and today I’m listening to a new podcast with Jennette McCurdy of iCarly and Sam & Cat (which my kids were obsessed with and watched multiple times last spring). Anna Faris is the guest and it sounds like they go deep on Jennette’s career, including how she supported her family, how embarrassed she was by her work, and the usual indignities of Hollywood (like her agent calling her homely).

The other day Lainey linked to a story about a woman who got an unfortunate tattoo last March, before most of us understood what was coming. She isn’t the only one: a woman from Toronto has a fair-sized “Q” on her back, which she got seven years ago as an inside joke with friends. Now we know what has happened to “Q,” the most dangerous and misused letter in the alphabet. Objectively, Q is quite dignified looking and the composition is interesting. It’s a shame it’s been ruined. How many years until you think we can separate Q from “Q”?

Sorry to dogs, but cats are the current “it” animal.

today i got two pieces of good news. so i believe you all deserve this photo. 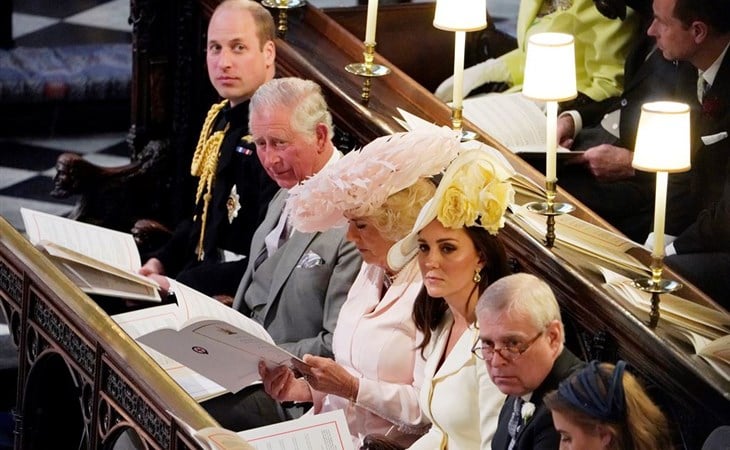 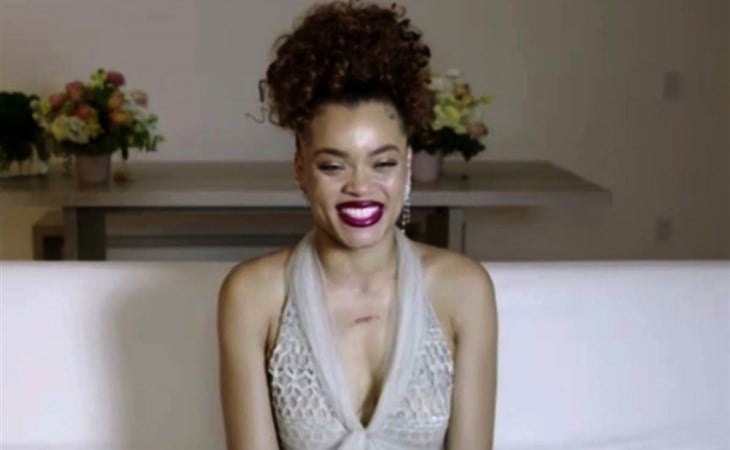