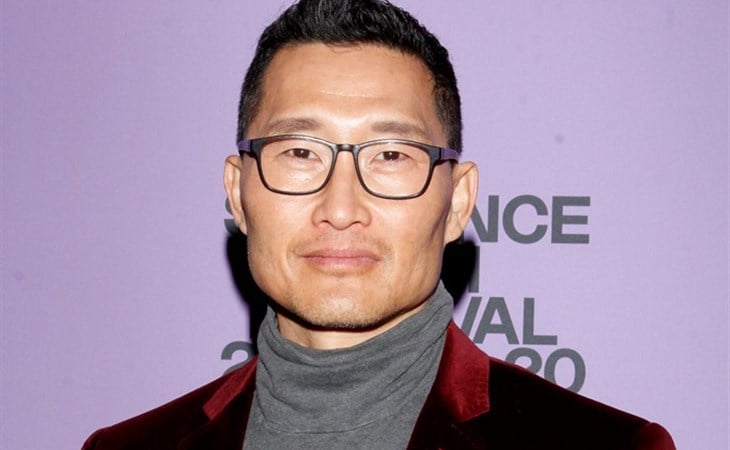 Gigi Hadid posted a random album, all the photos that probably didn’t make it to her main feed. Maybe it’s a message, too. Check the fourth photo. Is she social distancing with Zayn?

Oprah is social distancing from her Stedman – he traveled last week and returned home to what I’m sure is a plush guest house. As she explained in O Magazine, Oprah doesn’t want American Airlines all up in her bed. Don’t feel too bad for him - Stedman’s guest house is probably nicer than a Four Seasons.

Jeremy Renner has been going through a messy custody battle with his ex, and now the ‘rona shutdown is factoring into it (Jeremy wants to adjust his child support as he went from being an Avenger to not working – his projects are postponed or cancelled like many others). These two need an intervention. Sort your goddamn sh-t out already.

Lena Dunham is writing a serialized romance for Vogue, with a choose-your-own-adventure element. Lena has written for Vogue before and I’m so curious what her rate is. Is she paid per piece or per word?

A common joke amongst freelance writers is the Carrie Bradshaw Vogue article, for which she was paid $4 a word. In today’s publishing climate, that is astronomical. Do you think Lena Dunham gets $4 a word?

Remember when Daniel Dae Kim said, “I hope you’ll excuse my appearance” and looked as good as ever as he recovered from COVID-19? He says he feels much better and will be out of isolation on Monday, per his local health authority. He’s so calm and reassuring – maybe because he plays a doctor on TV? A little more on that: Daniel left Hawaii Five-O because the network would not give him pay parity with his co-stars. He was also interested in developing a Korean series, Good Doctor, which CBS didn’t pick up. So he took it over to ABC and it’s a hit. That is a feel-good story.

Yesterday, Lainey posted about the thread about Ellen DeGeneres being not so kind, despite ending each show with “Be kind to one another.” There was also a lot in the thread about Portia being apologetic about Ellen’s behaviour and pretty nice to deal with. She is learning to panic cook and has been posting videos; she’s very nervous and flustered and trying really, really hard. And damn that is a kitchen. Ellen might be an asshole but she is an asshole with good taste. 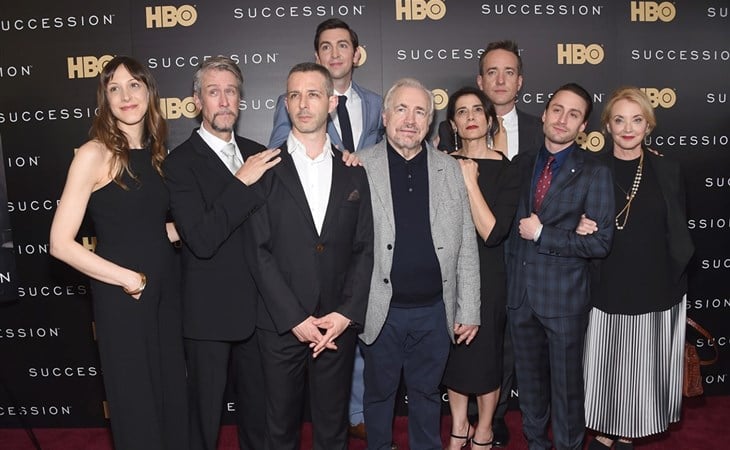