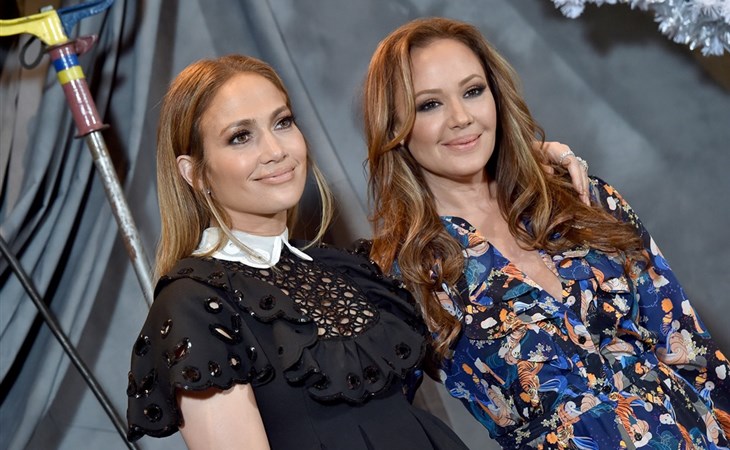 Channing Tatum posted this on Instagram stories with the hashtag Lost City of D, which is a movie he’s working on and also a great caption for a dick pic.

This morning Lainey wrote about the Beckhams, who I have kept watch on for years because UK tabloids have been waiting for them to divorce as long as they’ve been married. (It must be weird, all that noise, all those people rooting against you and creating a cottage industry out of wanting your family to break up.) As Lainey pointed out, over the last few years a lot of chatter came from a completely random and made-up rumour that circulated on social media and was validated by the tabloid headlines (though it was never true). That’s kind of happening again, but in a slightly different way. Anonymous gossip site DeuxMoi has posted a couple of very vague tips about Kanye West and Irina Shayk (???) with no details, no specifics, no sightings (and remember, Deux Moi does not verify the posts). Now, based just on that, tabloids are picking up the story, which solidifies it, even though there is no evidence that they are dating. (For the record, I would be massively interested in this story if there was proof.)

In some countries like the US, lipstick is back (and sales are up 80%). I’m more of a lip gloss person but I threw out all my makeup over the last year and have to start fresh. I’m not planning to do so very soon as masks are still mandated where I live and even after that is lifted, I will likely keep continuing to wear a mask in crowded places like supermarkets because I want to and masking is pretty common where I am, even pre-COVID.

Celebrity Dating Game sounds fun but how are we quantifying “celebrity”? And can it compete with Raya, the celebrity go-to dating app?

Everyone has thoughts on the return of Bennifer and I’d most like to hear Leah Remini’s. She and JLo are very good friends and I know she has THOUGHTS just like we all do.

Yesterday I posted about some golf drama and it’s already a pop culture meme.

About a month ago, Twitter developed a collective crush on Jack Black. Now there’s another loveable goofball in his 50s who the Internet now wants to f-ck, and it’s Johnny Knoxville. I know some of you have had this crush for a while and finally people have caught up with your taste. Jessica Simpson was an early adopter. 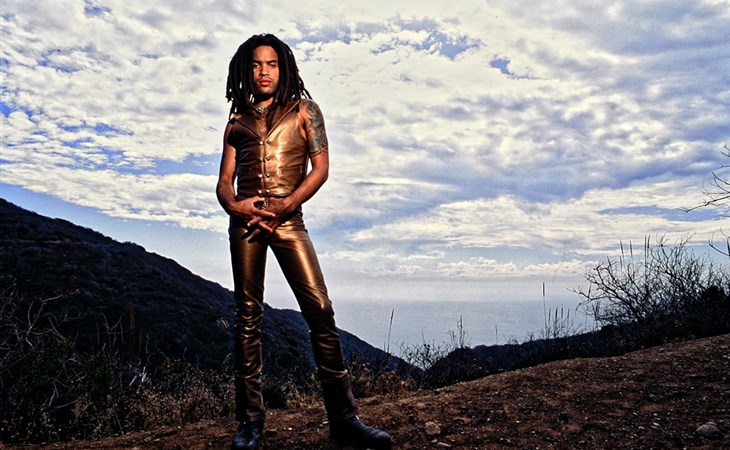