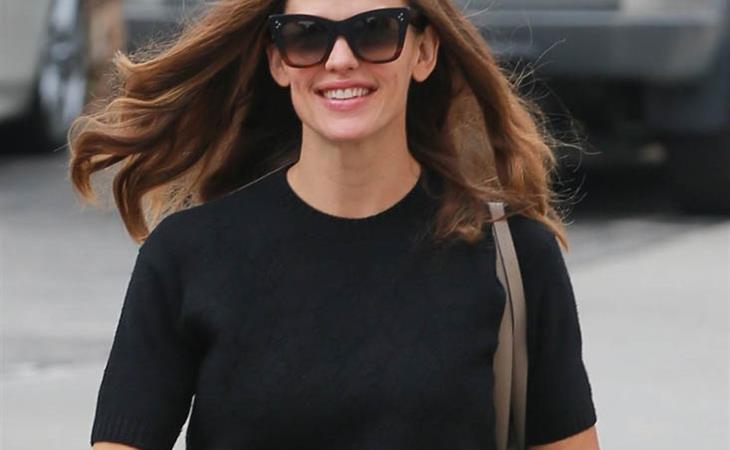 Were fashion makeovers the original lifestyle/wellness trend? Experts went from telling people how to dress to telling them how to eat, travel, decorate, parent and now, take care of their health. What Not To Wear was on the frontlines of that explosion, assuring women that pencil skirts and sensible heels were life-changing. And viewers still have a lot of affectionate nostalgia for the show, judging by this recent Twitter spat. Clinton Kelly and Stacy London were both tagged in a tweet from a person watching a rerun of the show. They both replied – and then Stacy blocked Clinton Kelly! And he tweeted about it. As many said, perhaps it was an unintentional block meant for the initial tweeter, but I don’t think so. Dozens of people have told her about the block and she has tweeted since then, not addressing it.

The tea is old. And I never spill tea unless I’m shook, which I’m not 😉

I barely own any makeup (and hate wearing it) but I have a lot of skincare – right now my rotation is Drunk Elephant, goop, Fresh, and Charlotte Tilbury. And I want to try Madonna’s new line, not because I necessarily want her skin but because I don’t think Madonna would use anything cheap. She’s very picky.

This is Catherine Zeta-Jones’s office Christmas tree. Emphasis on the “office.” Which means she has multiple Christmas trees. How many? If she’s decorating this early, she probably goes all out and there are many to put up. I’m going to guess 4. Maybe 6?

Gossip Girl turned 10 this year and there was a lot of nostalgic fawning, but not a lot (or any) of it was directed towards Taylor Momsen. At the time, she was painted as difficult child actor/teen, and she was the youngest cast member. But what was that set like for her?

As Ben continues his sloppy media cycle, Jennifer Garner is hanging out with Lin-Manuel Miranda raising money for Puerto Rico.

Hey what happened to the “imminent arrests” in the Kevin Hart cheating/extortion scandal? Has anyone been arrested? Did I miss it? Or did the story suddenly go away?

Liam continues to send his best to Noel. 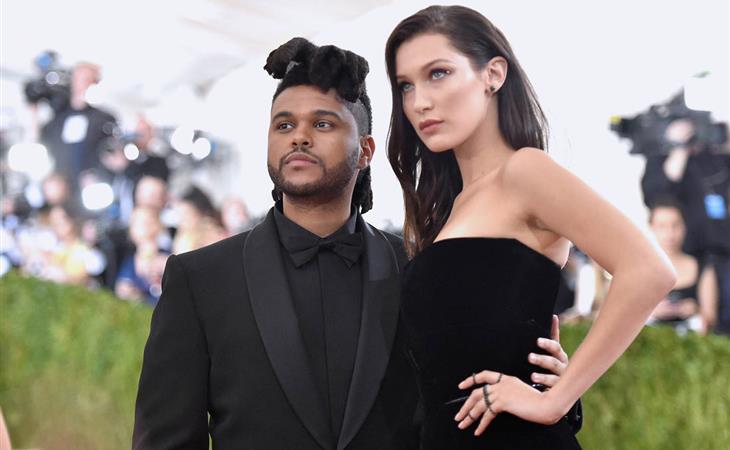 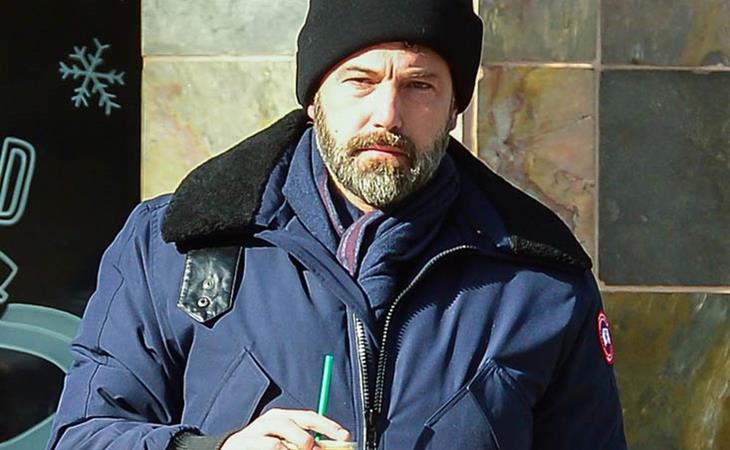