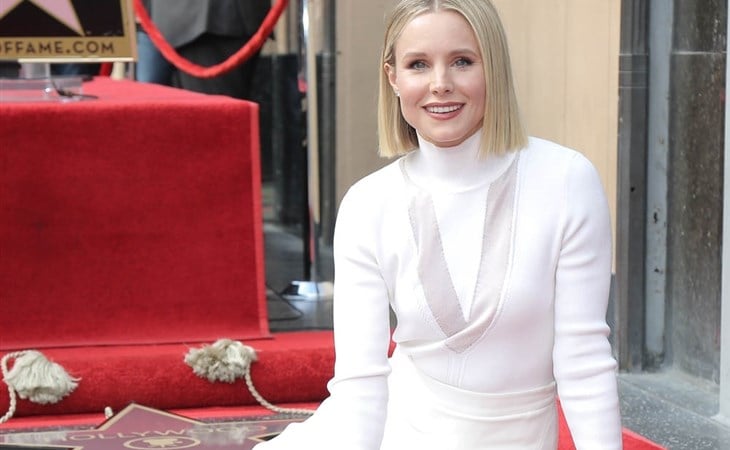 Cindy Crawford posted a WCW (woman crush Wednesday) that’s also a major throwback. Thank you for the tags, Cindy – yes that’s Billie Lourd, Carrie Fisher, Fran Drescher, Gabrielle Union, Allison Janney, Nancy O’Dell, Deidre Hall, Nancy O’Dell, Amber Valletta, Jennifer Aniston, Jennifer Love Hewitt and, in the center, Rachel Hunter. But there’s no context to the photo. Rachel is in the middle – was this her wedding to Rod Stewart? Did she have a second dress for the reception, because this isn’t what she wore to church and her hair was different. Where was this taken? We need answers.

This is incorrect: Beyoncé invented lemons for Lemonade. No further questions.

If life gives you lemons, remember that they are the result of humans crossbreeding bitter oranges with citrons and do not occur naturally. Therefore life never gave you any lemons to begin with; we made them up.

She got Michelle Obama, which is impressive, even for Oprah. (And earlier this month, Lainey wrote about Oprah interviewing Lady Gaga, “I’m curious about how Oprah spends her time and how she chooses to spend her time.” A valid question that makes so much sense now.)

There’s been a huge acquisition in cosmetics – Coty purchased a majority share in Kylie Cosmetics and even if you don’t care about the Kardashians (I usually don’t, especially they younger ones), this is going to be an influential deal. There are so many cosmetics lines owned by celebs and the execs are all looking over these numbers, trying to figure out how to evaluate their own companies for acquisition. It’s major.

Have you seen this look: a thick sweater tucked into a skirt or pants? I have also wondered how they do it without looking lumpy and read the comments on this thread – apparently the sweater is actually tucked into the bra? Like you fold the shirt under and stuff it into the band of your bra. Sorcery.

The Good Place is ending this season, which is definitely the right choice if you’ve been watching. It feels slightly off, the jokes are not as sharp and the major storyline has stalled. It’s several episodes in and nothing has happened, even though every character is constantly referencing how they are running out of time to solve a problem in the afterlife. But there’s no urgency and there’s a lot of Michael and Eleanor, at the expense of the other characters.

Great cover to go into 2020. It’s stylish but, to steal a word from Mariah, festive without being hokey.

Attached - Kristen Bell receiving her star on the Walk of Fame yesterday with Idina Menzel in LA. 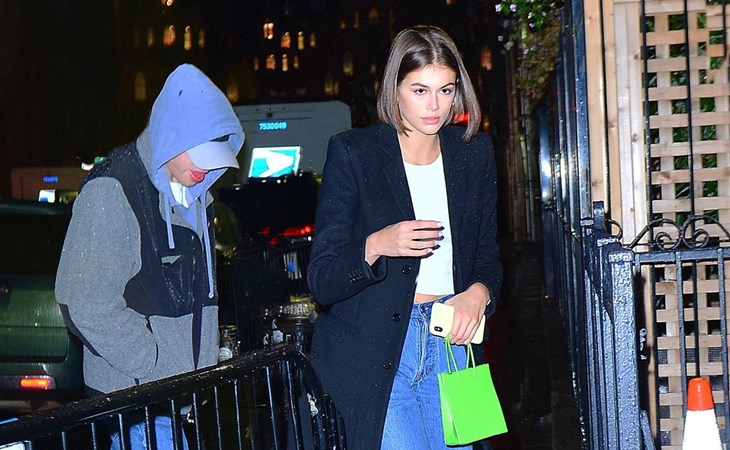 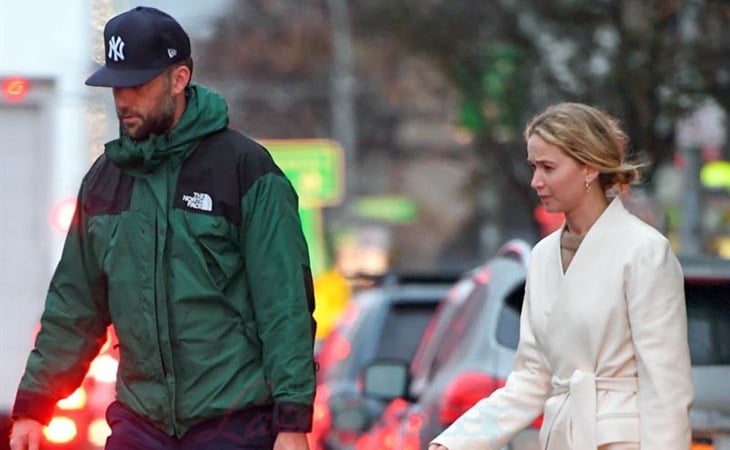