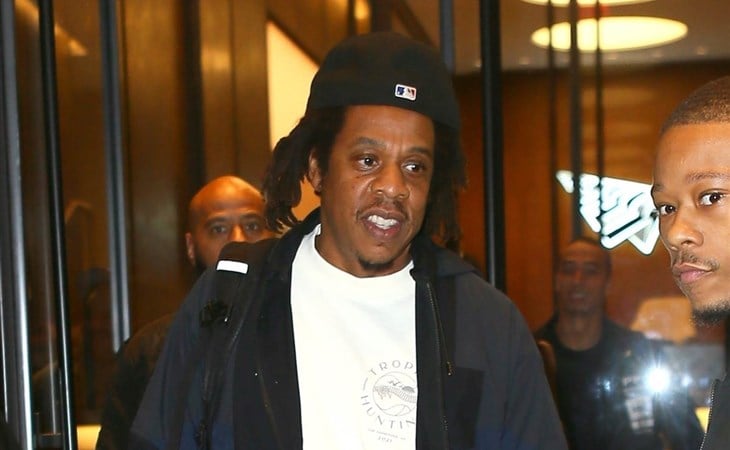 Kieran Culkin is hosting SNL this week and I don’t even care if it’s funny, I could watch him just chitchat for an hour and a half.

As Gigi is trying to cool the story down over at PEOPLE, Zayn’s sources went to TMZ and gave his side of the story – that Yolanda is overbearing and disrespectful about his role in Khai’s life. US Weekly has sources from Bella and Anwar. All of them are prolonging this by having their sources speak to outlets and it’s a story that should have never been made public in the first place. This tit-for-tat is not going to help anything.

The Nirvana catalogue has been a contentious issue since Kurt Cobain’s death – the percentage split between Courtney and Dave Grohl and Kris Noveselic and the LLC that held the assets was subject to years of lawsuits. Courtney sold half of her publishing rights to a company way back in 2006 and to this day it’s a complicated structure. But it seems she still has some control and was happy with the way Kurt’s song was used in Succession, so it seems like this was negotiated. And considering how key the song was to the scene, I wonder how far in advance those discussions started – this would be a great inside baseball story for Rolling Stone or Vanity Fair.

Not at all surprised that Aaron Rodgers isn’t vaccinated (he now has tested positive for COVID). And while many are pointing to Shailene Woodley as the reason, let’s not give a grown-ass man who has a responsibility to his coworkers a pass. When he had issues with his family, they were blamed on Olivia Munn. Now he’s having issues with his health and work and they are blamed on his fiancée. It’s ridiculous.

One day in, Jay-Z has deleted his Instagram. Maybe he accidentally clicked on Reels, the ninth circle of hell on the internet.

Shay Mitchell’s step-by-step beauty routine includes dozens of products including multiple masks and a breast mask. I appreciate her honesty and the work she puts into it.

The Sopranos ending is pretty definitive now, right? David Chase has made it clear (he talks about it in THR) and I can appreciate how his feelings were hurt that people wanted to see Tony get whacked. The audience would have been devastated if it was graphic and it wouldn’t have served the story. Tony was the center of this universe so killing him in an ordinary way wouldn’t have been as satisfying as some fans think it would be. 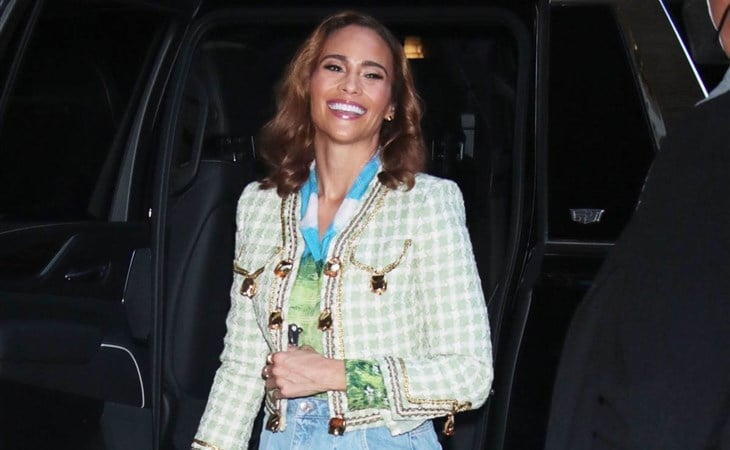 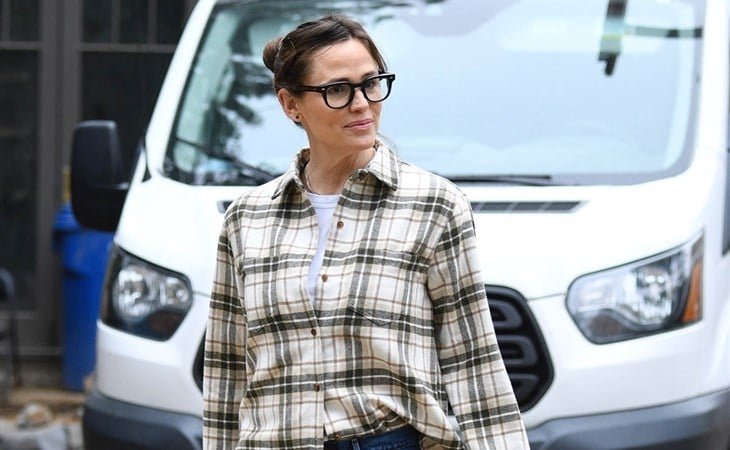