In a new interview with PEOPLE, Justin Timberlake promotes his new capsule collection with Levi’s, Fresh Leaves. (Get it? He’s a man of the woods now.) So what happened to JT’s denim line, William Rast? In 2013, there were reports that he left the brand, but in 2016 it re-launched and he was still attached; at that point, Sequential Brands Group, a company that both owns and licenses fashion lines (like the Jessica Simpson Collection), was involved. Today, William Rast is still active (they have a Fall 2018 campaign starring Stella Maxwell, which means they have a marketing and advertising budget). From a business perspective, it’s interesting that he co-founded, then sold (or licensed) his own line, and a couple of years later is partnering with Levi’s. What prompted him cutting the chord with William Rast, and how did the deal get done so that he is allowed, not even two years later, to work with another denim brand?

Blake Shelton is the reigning Sexiest Man Alive and still he knows that Gwen Stefani is out of his league.

I could use this photo to say something about hockey but I don’t know anything about that. Instead, I would like to Gossip Genie Shawn Mendes with Lana Condor, but I think she has a boyfriend?

Is wearing workout clothes on the plane “lazy and gross” like Jenny Slate says? I live in Vancouver – everyone is in workout clothes all the time, so maybe I’m inoculated to it, but I’m not offended by workout clothes on a plane. The only thing I really question is clothing or shoes that allows for skin to touch the seat or floor (like tank tops and flip flops). Many people told Jenny she was being snobby and mean by commenting on other’s clothing, so she posted a second poem that says, “It’s really weird to be defensive about workout clothes on planes.” Then she turned off the comments. Obviously this is all petty and unimportant, but isn’t calling people defensive and then turning off comments (a defensive mechanism) a bit disingenuous?

Here’s Jennifer Garner in workout clothes, stopping in to support Rachel Zoe’s new store. I think this is an acceptable plane outfit. 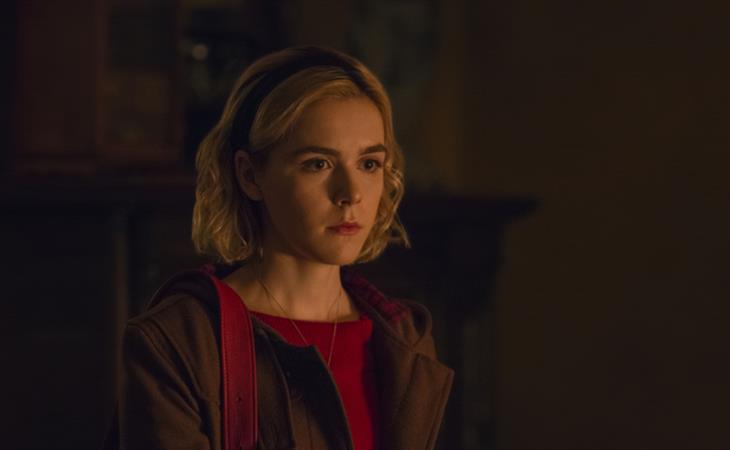