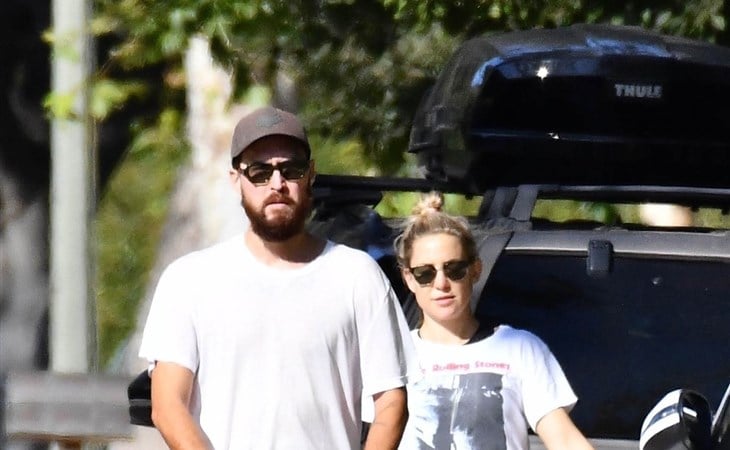 Nicole Richie posted this video from her 40th birthday celebration and our very own Kathleen pulled this party trick first!. But back to Nicole, who probably had a low-key celebration with friends and family and she blew out the candles. Now in a mid-Covid world, I thought blowing candles out was passé, like shaking hands. I thought we were done with that. But I guess not.

Kate Hudson looks like a grown-up Penny Lane here, no? With the 70s-style outfit against the wallpaper, that is. (Also, justice for Rani Rose and her binky – it’s incredible that so many years into the Internet, women have still not learned to STFU about other people’s children.)

A rare selfie with Anne Hathaway and her great hair. Anne has been quiet lately because she typically lays very low when she is not promoting a film. Jennifer Lawrence does this, as well as Emma Stone, Margot Robbie, Emily Blunt and Scarlett Johansson. Not great for gossip but probably good for their mental health.

Jennifer Aniston’s LolaVie is doing a giveaway on DeuxMoi, which interests me because Jennifer seems to be quite involved in the company, which means she’s involved in the marketing meetings. Does Jennifer know what DeuxMoi is? Does she read the posts along with us? John Mayer comes up a lot, which probably gives her a chuckle. It wouldn’t be anything she doesn’t already know.

By the time my post from yesterday was sent, Ryan Reynolds had already spotted the opportunity and used it to amplify the ACLU and NAACP Legal Defense Fund. He doesn’t miss these opportunities. And he’s probably not sweating that Gerard Butler doesn’t watch his movies.

Everything I know about vow renewals, I learned from Real Housewives (it’s a 50/50 shot on whether the marriage will survive the year). Steph and Ayesha Curry had a surprise (for her) renewal in the backyard. It looks very intimate and sweet, but I have one question: if it was a surprise, how did she have a Valentino dress ready? She looks beautiful. Vow renewals aren’t my lane but I think many people would try it just so they could reconsider their wedding look. If you are married, would you stick with the same dress or do something completely different? (Lainey: I want a whole new dress – it’s my 20th anniversary in six months!)

Liam Gallagher fell (he said out of a helicopter) and he has to cancel some tour dates. He’s busted up but OK, thank goodness. And on a more superficial level? Hot.

Got the cover shot for Nxt album câ€™mon you nose LG x pic.twitter.com/0QIXV5djxk 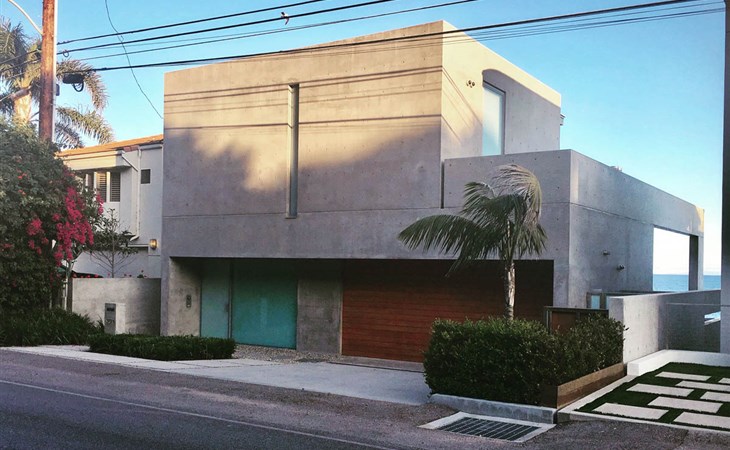 Ruth Negga and Tessa Thompson have entered the race