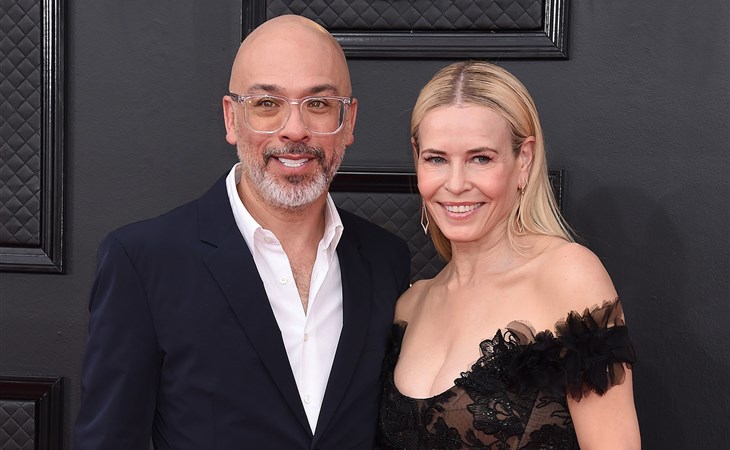 After a weekend of big weddings comes a few breakups: first up, Chelsea Handler and Jo Koy, who went from best friends-to-partners during the pandemic. What she wrote here is true as many people were rooting for their relationship, especially as Chelsea has talked about her love life really openly and not wanting to just settle down. But let’s tie it into the big wedding weekend: reconciliation is always a possibility, even 20 years later.

The next breakup is a professional one and it’s gutting Twitter. Desus and Mero have split and it appears to be a bit contentious. This one hurts.

At least Desus & Mero gave us this: pic.twitter.com/qh4xmnQBke

Serious question -  how has Hunter Biden not yet dated a celebrity?

Steven Spielberg directed Marcus Mumford’s new video, shooting it on a phone with Kate Capshaw as the dolly grip and Carey Mulligan as the costumer. (Does Spielberg use an iPhone or Android? I can’t tell from the photo.) Dianna Agron, who was married to Winston Marshall when he was in Mumford & Sons, commented on the post, which makes me think she has stayed friendly with Marcus and Carey. Dianna recently dated Bradley Cooper, before Anna Wintour played matchmaker with Huma Abedin. Carey and Bradley are now filming a movie together. And round and round it goes.

Halsey is launching a makeup line at Walmart, their second brand partnership (the first, About Face, is available at Ulta). Walmart has been picking up a few celebrity collaboration lines in the beauty sector, which makes me think that Drew Barrymore’s Flower Beauty has done well and created a demand for more.

It’s been about five months since Linda Evangelista revealed her struggle with a botched cosmetic procedure and her years of anguish and solitude. At the time, I was wondering which fashion house would be first to snap her and it’s Fendi. Of course to us she’s always been and is still beautiful; hopefully, regaining a part of her career is giving her back some confidence and peace. 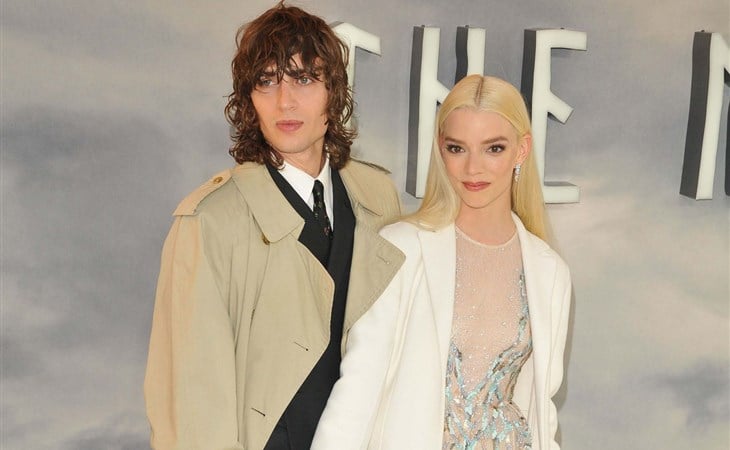 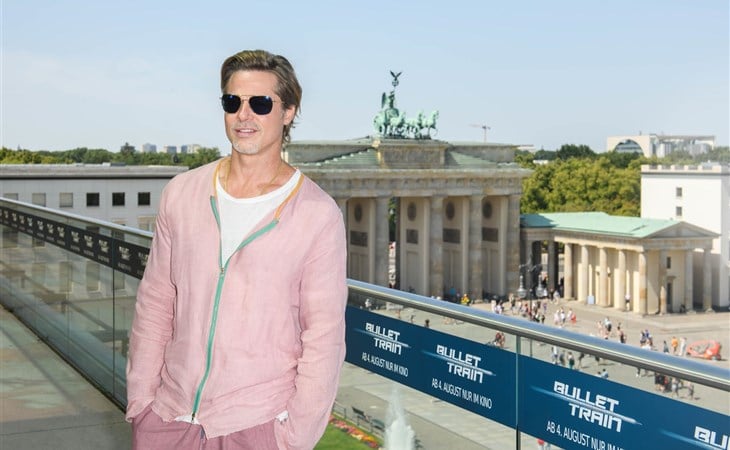