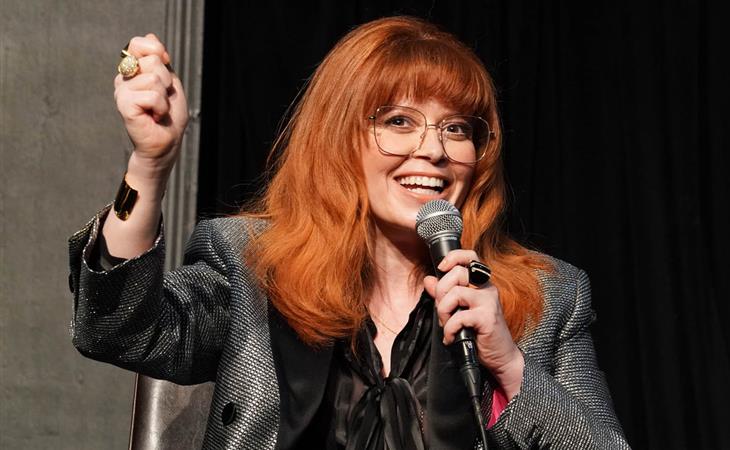 The Fug Girls posted this cover of Men’s Journal, not a magazine I’m usually interested in. He is dreamy, isn’t he? Dreamy but solid. A reliable hunk.

Hello. Kyle Chandler looks so very dreamy here. That is all. https://t.co/wcv8m7H6UP

I think the “life hacks” trend died out because people finally figured out that the hacks oftentimes made things more complicated and difficult. (Remember the 3-hour peanut butter sandwiches?)

How come no one talks about life hacks anymore

As The Hollywood Reporter put it, “Another day, another reboot”. This time it’s Punky  Brewster, and Soleil Moon Frye is starring (she plays a single mom of three who meets a young woman who reminds her of her younger self). The original series ran for four seasons, but it had a pretty big cultural impact, right? I distinctly remember an episode when a kid got stuck in a fridge playing hide-and-go-seek.

The caption isn’t just hip-hop history or gossip history, it is history, period. Remember the absolute chaos that broke out in the audience? – it was wild. Award shows used to be fun.

Vanessa Grigoriadis on Madonna at 60: “The original queen of pop on aging, inspiration and why she refuses to cede control.” This is exactly what I want from a Madonna profile. 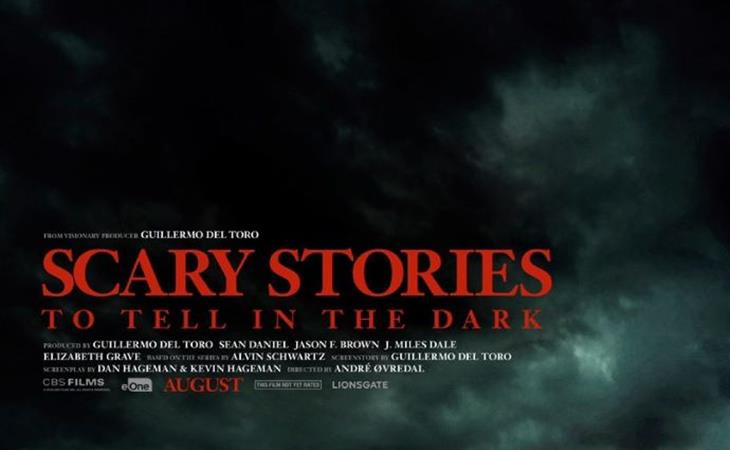 Scary Stories is the Harold show 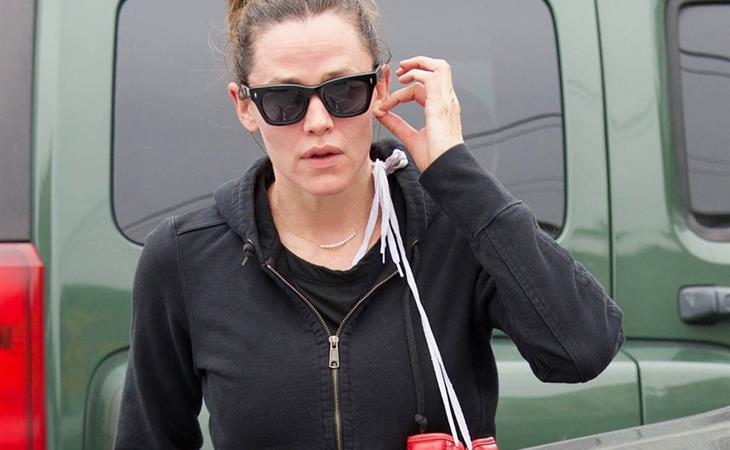