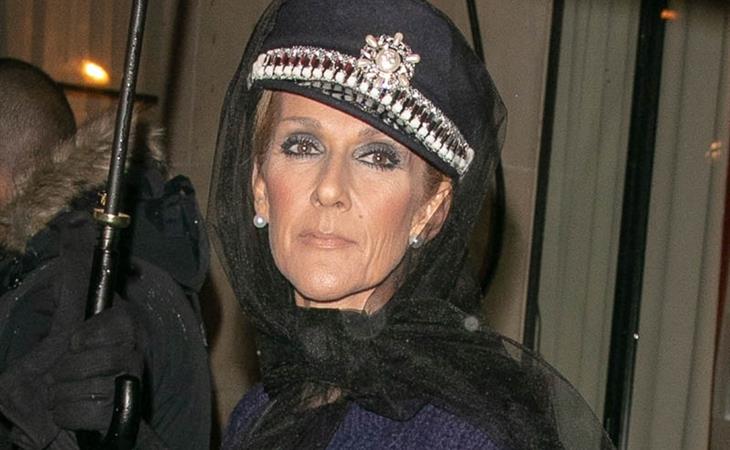 Celine: “I am single”

Celine Dion was interviewed by Dan Wootton for the Sun this week, likely in support of her concert in Hyde Park this summer, and she addressed all those rumours about her and Pepe Munoz. Can we all take a deep breath and roll our eyes together because… well…

Let’s just get to her response first, via PEOPLE:

Dion went on to praise Angélil, whom she first met when she was just 12 years old and who helped managed her career throughout his life. She described him as “the greatest man in the world,” and said she takes comfort in “knowing that now he’s in peace and is resting and is always within me.”

“I see him every day through the eyes of my children,” she said of their kids, twins Eddy and Nelson, 8, and son René-Charles, 17. “He gave me so much strength.”

“To be honest with you, I think I’m at the best of my life right now and I really want to enjoy and embrace every moment of it and really enjoy it,” Dion told Wootton. “It’s like I’m having a second wind, like I’m having the wind beneath my wings, kind of like I’m spreading. I’m having a good time.”

As for Munoz, who was in the room for Wootton’s interview, Dion admitted she’s concerned the attention is “difficult” for him.

“It was probably overwhelming for him at the beginning when we started working together because we were dancing together,” she told Wootton. “We bonded right away as friends, we had a good time. It evolved. But when people started to take pictures and it was like, ‘Who’s that guy? René?’ …  Let’s not mix everything.”

Dion praised Munoz for helping to style her and keep her in the best shape. “We’re friends, we’re best friends,” she explained. “Of course we hug and hold hands and go out, so people see that. I mean, he’s a gentleman. He’s giving me his hand to go out.”

As for those who think they have a romance, Dion revealed to Wootton that she’s not bothered by their assumptions. “I don’t mind because he’s handsome and he’s my best friend,” she said.

First of all, OMG, seriously, people can’t read between the lines and even if they were reading, they’d be reading the wrong thing. But most importantly…don’t we know her by now?

This is Celine Dion, the Queen of Feelings. If there was romance in her life, if she was experiencing that, DON’T YOU THINK SHE WOULD TELL US??? I’m going to take off the all-caps here but I still want you to read the lower case letters as a shout – because when has this woman ever lied to us!?!?!? I am shouting at you!

Have you ever known Celine Dion to tone it down and pretend it’s not there??????

Because if you haven’t seen this yet, it’s going to become your self-care of the day. Celine was interviewed by a French vlogger and this video is… well…

Here are some highlights. You do not need to understand French to receive this joy (although it takes the joy from a 150 to a 200). Be ready to receive this joy, OK? There are leg kicks and kung fu, and gestures and there’s singing and there’s chanting, THERE’S A MICHAEL JACKSON IMPERSONATION, at one point she drops down low and starts humping, and there, obviously, are a lot of feelings and you need to prepare yourself for how happy it will make you:

But wait. There’s a full length version. I KNOW, RIGHT!? What did we do to deserve this amazingness? A whole ass 21 minutes of glory. Now. Again. Let me ask you:? Is this woman capable of hiding a f-cking romance?!? (Thanks Isabelle!) 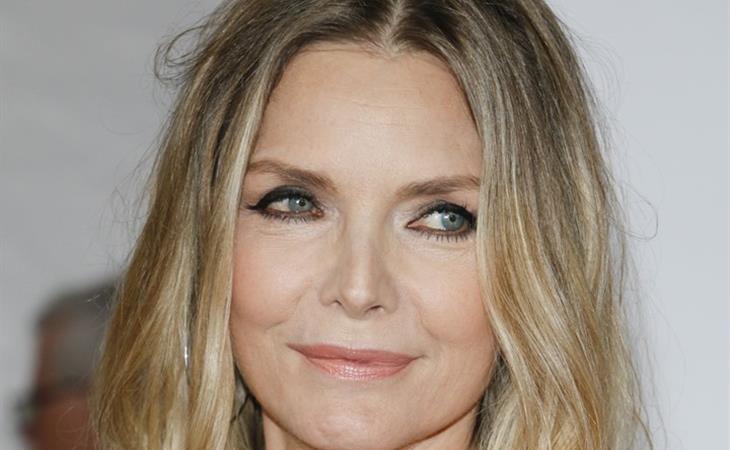 Angelina and Michelle toe to toe 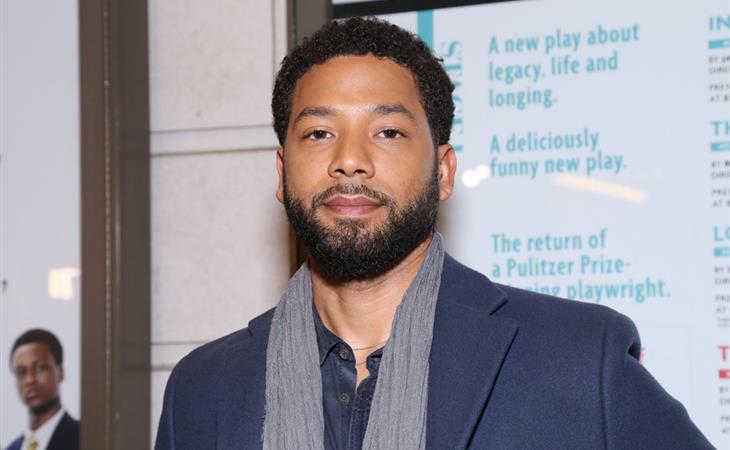 Jussie Smollett: The reality of living as a gay person of colour