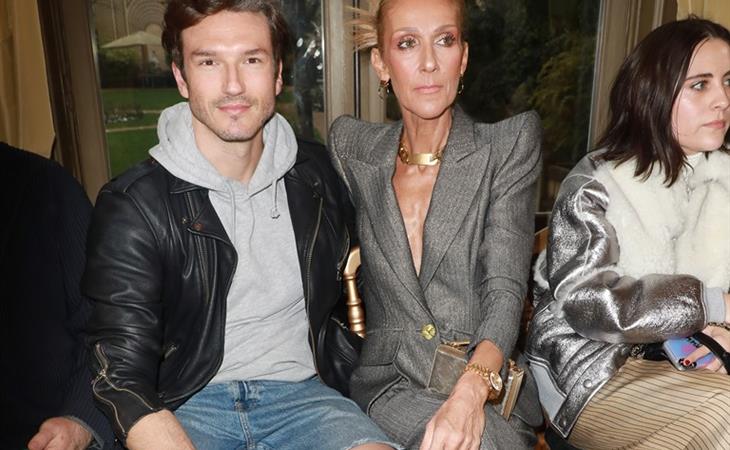 Celine Dion has been famous for a long time. Considering her fame stretch, she hasn’t really been a gossip fixture, compared to her peers, people who’ve occupied that level of success for that amount of time. Part, or maybe most, of that is probably to do with the fact that she and Rene Angelil were together for so long. Celine’s current fame, however, has taken on a new dimension. It’s social media and it’s also a certain generation of fans on social media who have new ways to celebrate her. Maybe that’s why she’s being gossiped about – and, of course, she’s single too.

Celine started hanging out with Pepe Munoz a couple of years ago. At first they tried to rumour that he was her boyfriend. He’s not her boyfriend, never was. He’s gay. And he’s her best friend. Is he also becoming her… Only and Every Friend? Page Six reported earlier this week that:

Céline Dion’s inner circle fears that her “best pal,” backup dancer Pepe Muñoz, has too much influence over the singer since her husband, René Angélil, passed away in 2016.

“Pepe is like her boy toy who is really trying to take over. He’s isolating her and people are feeling it. She’s in love with this guy and listens to everything he’s saying. People go to him when they have questions. He’s fully taken over. The only people around her now [are] Pepe, the hairdresser and the stylist,” one source told Page Six.

You’ll recall, it was three summers ago that Celine took over Paris Fashion Week with Law Roach. She called him because she was super into Zendaya’s style and, together, they engineered her transformation into a fashion icon. Then Pepe came along. And was the one who was by her side at Paris Fashion Week. And now Celine and Law are no longer working together although, as I mentioned a couple of weeks ago, her stylist is now Sydney Lopez, who trained with Law. If you’ve been reading this site consistently though, you’re probably familiar with my curiosity about whether or not Pepe had anything to do with why Law is no longer styling Celine or if it’s simply because of work volume, as Law is getting busier and busier. That, I suspect, may have been the impetus of Page Six’s story to begin with: no more Law…and why?

Is Pepe controlling her? Is he isolating her? Is it a similar situation to Mimi and Stella Bulochnikov? We all know how that ended up. Stella took over from the accountant and pretty much cleaned house and when they broke up there were law suits and accusations. Complicating Celine’s situation is that the heart might be involved. Page Six’s source says that, “It’s crazy. She knows he’s gay and is accepting of it. She needs someone close to her and she fell in love. He’s turned into a René type.” Is she Katherine Langford in Love, Simon? Or is this source full of sh-t?

So that’s a list of people who insist they haven’t been pushed out of Celine’s life, contrary to what Page Six’s source says, and they’re sending love to Pepe which, you’ll recall, in Mimi’s situation, if we’re sticking to that comparison, is not what happened. Nobody who used to work with Mimi voiced their support of Stella after she removed them from Mimi’s world.

Does that alleviate the worry? Are you worried about the Queen of All Feelings having her feelings exploited?

I don’t know if this is naïve but… I’m not worried. I’m more worried that worrying about this undermines Celine’s agency and self-determination. We have seen her come through a terrible time, having to stare down the rest of her life, so much life, without the love of her life. She’s strong. She’s been having so much fun. Her career is in GREAT shape. She’s going back on tour. I don’t want to take that away from her because I think it would be insult to her, to believe that she could be blinded and taken advantage of like this. Should we believe in her? Do we have any reason not to? 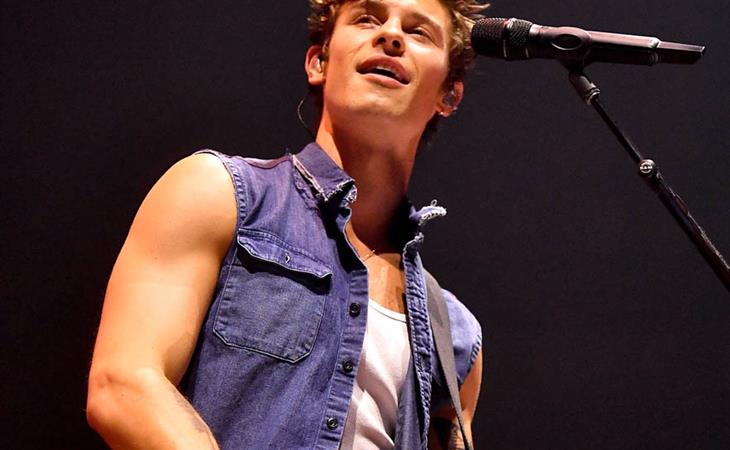