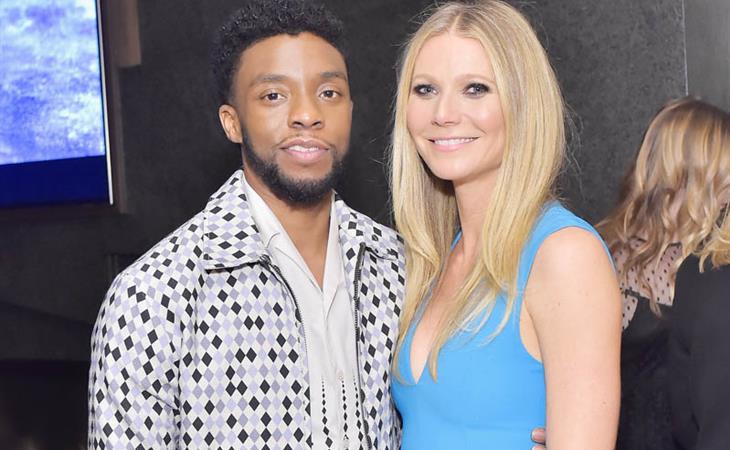 Chadwick Boseman and Gwyneth Paltrow were also at the THR Power Stylists event last night. I wrote about THR’s 2018 list earlier today and G’s stylist, Elizabeth Saltzman, who also works with Saoirse Ronan, is ranked 2nd. So that might be the connection with Saoirse’s pink Oscar dress this year? It was very GP from the Oscars in 1998/99. Next March will be the 20th anniversary of that dress and Gwyneth’s Oscar moment. So I’ll call it right now that she’ll be a presenter.

As for G and Chadwick, they know each other of course as members of the Avengers family. And we’ll see both of them soon in Avengers: Infinity War opening 5 weeks from now. We’ll probably see a LOT more of Chadwick though, being that Black Panther is the MCU’s biggest success and, well, I’m not sure how many people care about Pepper Potts (I do).

Chadwick was at the THR party with his stylist Ashley Weston who was recognised as one of the top men’s stylists. Note that THR has split the list into stylists who style women, and that list gets much bigger shine, and stylists who style men, published on a separate page and not the main feature. Because, of course, as I keep yelling about, style is a business advantage, a rare one, that actresses have over actors in Hollywood. That said, like the power stylists who work with women, the men’s stylists list is representative and diverse. Over half of the stylists on the men’s list are people of colour whose profiles will continue to grow with the success of their clients. Like Ashley Weston. Ashley was profiled in 2015 by the New York Times as “the woman who dresses Hollywood’s leading men”. Her other clients include Rami Malek, Jon Hamm, Liev Schreiber, and Darren Criss. Styling the King of Wakanda, however, has taken her to another level.

You remember Chadwick on the Black Panther press tour, don’t you? Let’s refresh:

The Dzojchen suit he wore in Seoul is unreal: 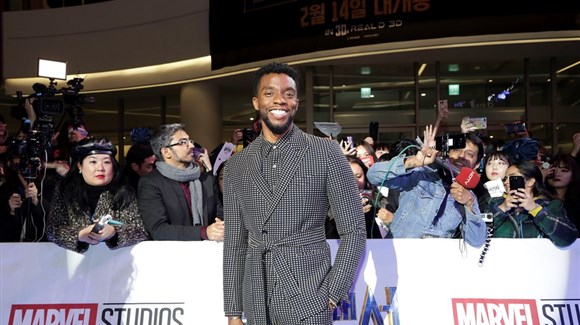 And my GOD the Armani gold jacket at the Hollywood premiere: 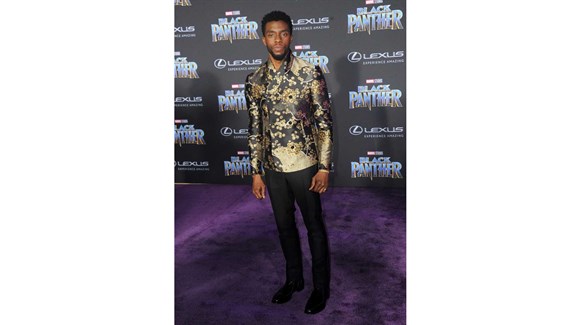 How about the sick animal print Givenchy in London: 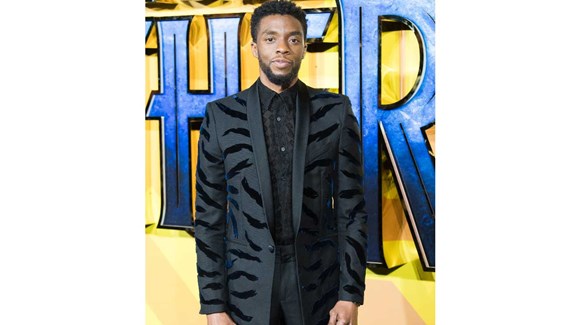 After all that, the movie opens huge, and he takes a victory lap at the Oscars, once again in Givenchy: 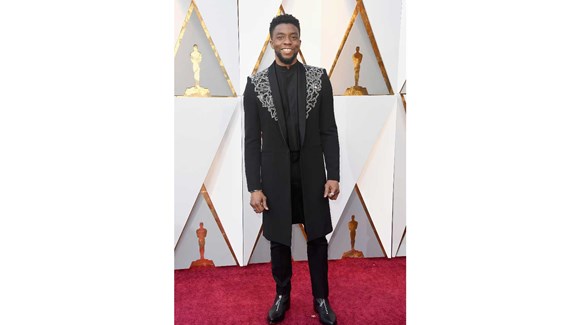 Here are Chadwick and Ashley talking about their collaboration with THR.

Next: what will he wear for his opening monologue when he hosts Saturday Night Live? 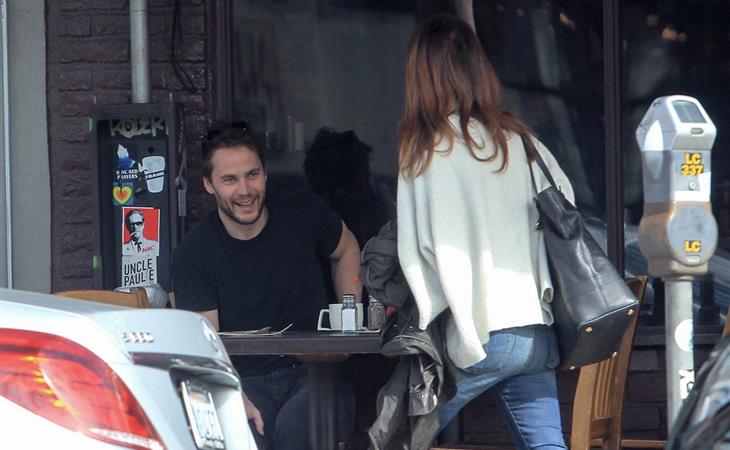 Taylor Kitsch on a date? 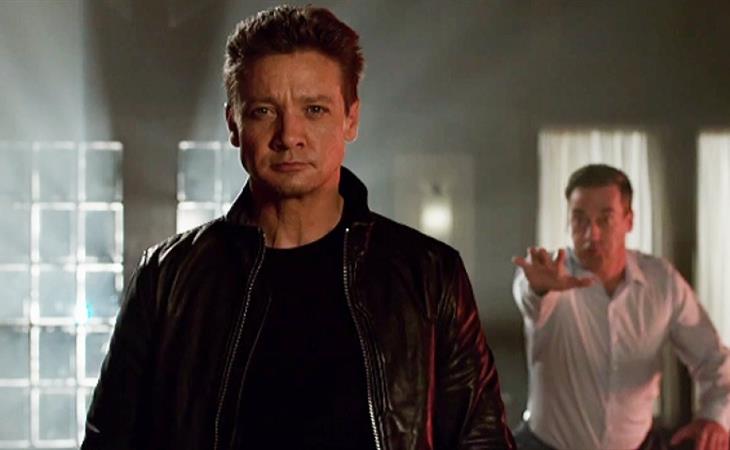