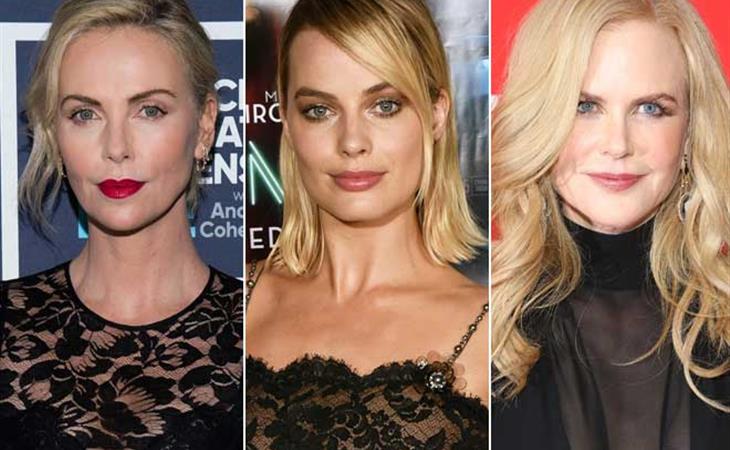 Ask me why I’m so excited.

Ask me why the news that Charlize Theron and Margot Robbie have joined Nicole Kidman in the cast of a movie about Fox News and Roger Ailes is making me so excited.

I mean, you could stop there. Less than two years ago, the bullsh-t that went on behind the scenes at FOX (and let’s be honest, probably every major news network – the ones who haven’t yet had their scandals are cringing) was just… a known piece of garbage, and now? Suddenly? It’s fodder for a movie. A delicious, tear-the-walls-down banger of a movie, even though I haven’t seen a script or know anything about it… except this:

I mean on the one hand this is just three blonde women getting high-profile movie roles, some more. Sure. But I’m excited about Charlize and Margot, in particular, because as much as is possible within the Hollywood ecosystem, they have proven they give way, way less of a f-ck.  The projects they choose are the ones they love – interspersed with the stuff that gives them money. We’ve talked about Margot Robbie putting it all on the line for I,Tonya in Show Your Work – and how it sure as hell wasn’t for the money.

And I’m excited because Charlize and Margot have both done the ‘get ugly’ thing. There’s a philosophy that says actresses ‘get ugly’ – that is, take roles that don’t make them look pretty – in order to win awards, and… sure. But there’s a reason I separate Theron and Robbie from Kidman in this category. There’s a difference between playing, like, Virginia Woolf or the Queen, and playing really scowled-upon, unredeemed characters like Aileen Wuornos and Tonya Harding. People love to hate them, and it’s all on you, the actress, to make them more complex, and those are arguably the most memorable roles for Theron and Robbie respectively, so… yeah. They’re going to dig in here. And the only way to make this movie work is if you dig the f-ck in – so it matters.

It matters, too, because this is the kind of project that’s going to get a lot of attention – and a lot, lot, lot of squeamishness. You wait, and we’ll hear about how crew members backed out because they were told they wouldn’t work again by some friend of a friend of Ailes. Or that there were concerns about international distribution because of some line about white men, or something. I don’t know which way this is coming, but it is.

So it’s important to have women who are privileged enough and experienced enough to not care one iota about whether this will ‘damage’ their careers and just go hard – and who are all experienced enough to know that going hard enough is what’s going to make it a movie that I hope we’re all talking about in another 18 months, which will be around the time Blake Lively starts wondering if she should maybe try to do something ‘dangerous’. I swear. Wait for it. 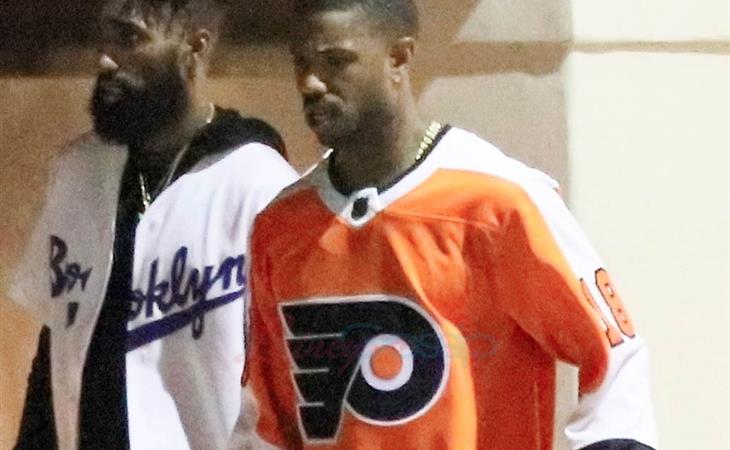 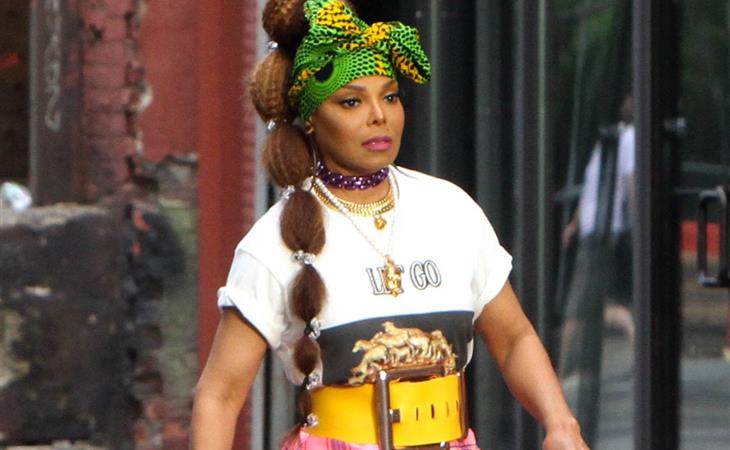