Chris Evans is a sad dad

Chris Evans continues his post-Marvel streak of playing very un-Captain America characters, playing a sad dad in Defending Jacob, a morally ambiguous family drama coming to Apple TV next month. Movies might be offline right now, but television trucks on, uninterrupted (for now, the production shutdowns will catch up to the television schedule eventually), so Defending Jacob will be a new thing to look at on April 24. That is, if you bother with Apple TV. I know Lainey and Duana are fans of The Morning Show, but Apple TV has not made a huge impact with its streaming platform to date. I’m not sure Defending Jacob will do much about that. It looks good, but in the way that most TV shows look good—A-list talent, everything is gray, there’s a murder.

Based on William Landay’s extremely readable airport novel of the same name, Defending Jacob is about a family that finds their son at the center of a murder case when a classmate is found dead in a park. Evans stars as sad dad Andy, Michelle Dockery dons a convincing American accent as the mom, Laurie, and Jaeden Martell, reuniting with Evans after Knives Out, stars as the maybe-murderer son, Jacob. I devoured the book on a trip, and I’m sure it will make a perfectly serviceable drama for Apple TV. I’m not so sure moral ambiguity is what people are looking for right now, but then, I’m not sure people are tuning into Apple TV anyway, so maybe that won’t matter. What does matter is that this is Chris Evans’ third producer credit, after Before We Go, which he directed to middling results, and the absolutely wretched Playing It Cool. I will say this for Evans—his picker has improved in the last few years. Defending Jacob looks way better than those two projects. It MIGHT even tempt me to try Apple TV.

Did you see Chris Evans shaving his brother’s head on Twitter? THIS is the celebrity self-quarantine content we need.

Don’t worry @itskatelambert, my brother helped me even it out. 😜 pic.twitter.com/a2s2vaEQ9a 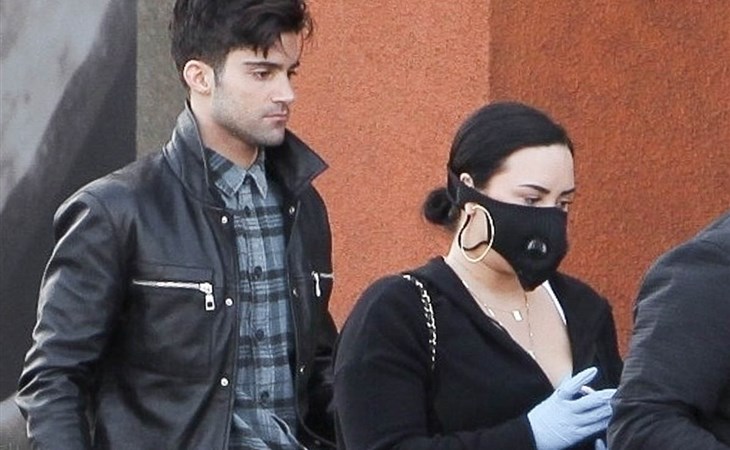 Demi Lovato and New Love in the Time of Coronavirus 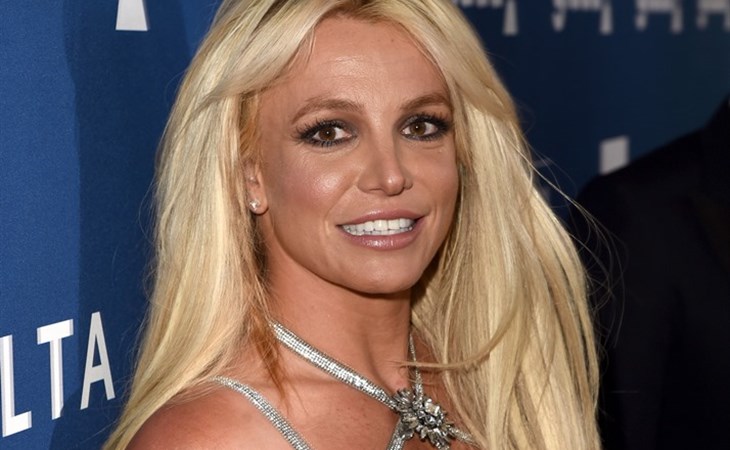 Is Britney Spears a Communist Kween?