Yesterday, the inevitable happened and after a month of hop-scotching release dates, Tenet was pulled from Warner Brothers’ release calendar entirely. They’re still committed to a 2020 release date, with studio chief Toby Emmerich issuing a statement that they will “share a new 2020 release date imminently”, but c’mon guys. Read the room. This year ain’t it. Not for a movie as big as Tenet, that needs to make as much money as Tenet needs to be profitable. Even if and when (some) theaters re-open, the reality that there just won’t be big enough crowds to fill even reduced capacity theaters remains in place. I guess we’ll keep doing this dance ad infinitum, but at this point the best option is to reschedule for at least mid-2021.

On top of this announcement, though, Warners also sent a completely bonkers email to members of the press, complaining about the coverage of Tenet. I’ve received some crotchety “I don’t know where YOU heard THAT” emails from Warners, but this email is a real doozy. Dan Solomon, a writer at my beloved Texas Monthly (true crime fans know what’s up), broke it down on Twitter:

The whole thread is worth it just to feel your eyebrows attempt to climb off your face, but here are the highlights: Reporting on the financial needs of the film is wrong, don’t be mean about Tenet’s inevitable fiscal losses, and film critics shouldn’t want theaters to die. Let’s take this point by point.

Point the first, the reporting on the film’s finances. Tom Brueggemann of IndieWire reports the film needs $800 million to break even, but the email claims that number is “hundreds of millions away from being accurate”. Brueggemann’s number is based on a $400 million total spend between production and marketing (in line with summer films of this caliber). But the biggest marketing spend comes in the final month before release, and Tenet’s campaign got interrupted and they haven’t been operating on a normal schedule. On the other hand, they have been constantly updating marketing materials with new release dates, which isn’t cheap.

Still, let’s go along with it and say Warners manages to shave $100 million off the budget, even though they have released a bunch of TV spots, which is a huge allocation of resources, but STILL. LET’S JUST BE NICE and say they’re down to $300 million. They still need $600 million to break even! Has anyone seen ANYTHING to indicate there is $600 million to be had right now? And, too, every day Tenet remains unreleased is another day for interest on production loans to accrue. They’re adding to the total, but whatever. This brings us to…

They’re preparing to write off Tenet. The increasingly insane determination to release this movie in 2020 is likely to cost Warners a small fortune. A movie like Tenet is too big to make the kind of money it needs on digital rental, so it HAS to play in theaters, but there probably won’t be enough people in enough theaters to actually get the job done. The email emphasizes that the studio expects two-thirds of Tenet’s box office to come from overseas, but they’re facing a challenge with China, where a two-hour time limit is being imposed on movies in order to lower the amount of time people are kept in an enclosed space. Tenet is two and a half hours long. It’s entirely possible that even with some theaters opening, Tenet won’t be allowed to play in China. That seriously impacts the film’s prospects.

But this year is so unprecedented in every way, who is holding that against Tenet? There are so many mitigating factors, 2020 is just going to be a lost year. Even if some stuff is released in theaters, success will be measured in people showing up to watch movies, period. Acknowledging that Tenet will not do as well as it would normally is just being realistic about the world into which it insists on coming, but really, it WILL be a success if anyone shows up to watch it, regardless of what the numbers on the page say.

And finally, no one wants theaters to die. I can’t be precious about the theatrical experience because so many theaters are doing exactly nothing to make it a pleasant one, but that does not mean I, or anyone, wants theaters to go away forever. (In fact, this would be a GREAT time for theaters and studios to work out how to improve the experience for audiences.) But the reality is that many theaters will not survive this moment, just as many restaurants, independent stores, and concert venues won’t. Dealing in reality is not the same thing as being mean to Tenet. Realistically, many theaters, in America at least, are in serious trouble and not one movie, not even a Christopher Nolan movie, can save them. We are long past that event horizon.

I don’t believe Tenet will come out in 2020, but whenever it does get released, it can’t save theatrical distribution all by itself. Warner Brothers and Christopher Nolan are the ones who positioned Tenet as the savior of summer, everyone else looked around and went, “Yeah, probably not.” That’s not picking on Tenet or rooting for it and/or theaters to fail, that’s just living the world. Nothing about this year is going to be normal, and expecting things to just magically bounce back to the status quo is naïve, at best. And as long as they keep jerking it around the calendar, we’ll keep talking about Tenet and its prospects. 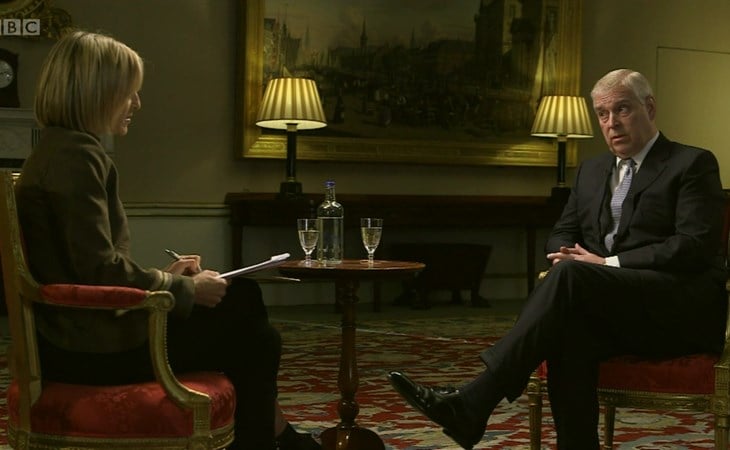 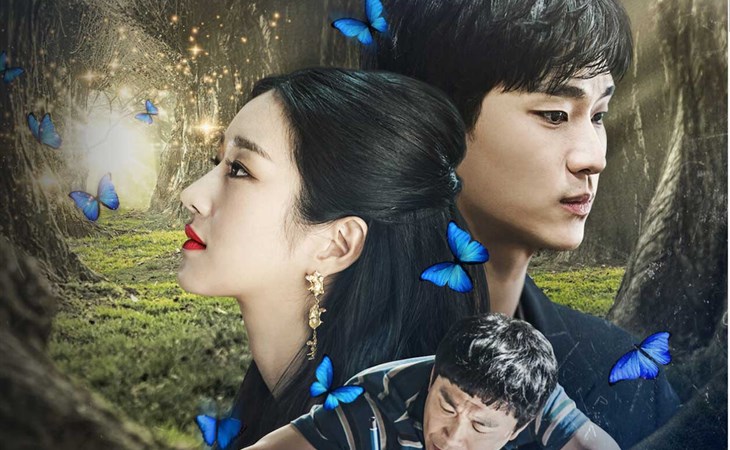