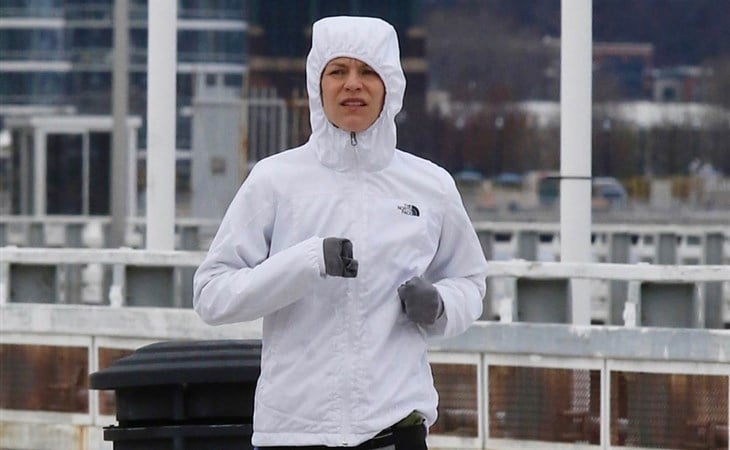 It’s been almost two years since the end of Homeland, right? Claire Danes is coming back to TV soon – in less than a month, in fact. She’s starring in Apple’s upcoming The Essex Serpent, a six-episode series based on the book of the same name, alongside Tom Hiddleston scheduled for release on May 13. Apple released a first look photo back in March:

First of all, I’m already obsessed with her costuming for this role. That velvet dress looks sublime and the grey coat she’s wearing, with those strong shoulders, over a white shirt and pants with suspenders might have to be my whole jam for fall 2022.

But that was two months ago, photos only, and we’ve yet to see a trailer. The trailer must be coming soon, right? Claire plays Cora, a widow who moves to a seaside town for a fresh start after an abusive marriage. There are rumours in town though about a mythical serpent and Tom’s character doesn’t believe in the serpent but probably the story is less about the serpent than it is about their emotional entanglement. And the serpent is a euphemism for… infidelity?

Whatever. I’m intrigued. I enjoy them both. I am sure I’ll enjoy them acting opposite each other and I’m eager to get a sense of the mood of this story so, yes, a trailer would be great

In the meantime, here’s Claire jogging in New York, undaunted by the weather. It’s freezing. It’s past mid-April and cold as f-ck. Which is sh-tty on multiple levels because Jacek changed our tires this weekend and wouldn’t you know, yesterday in Toronto it snowed for a couple of hours, like gigantic chestnut size snowflakes and there was freezing rain at times and my point is, like f-ck I wouldn't go out for a run right now. I don’t run outside even in great weather, and there is no way I’d run in this goddamn weather.

This is why you will never, ever hear me complaining about a treadmill. As far as I’m concerned it’s one of the best inventions ever and the best pandemic purchase we made, even if it means we don’t have a living room anymore because there is a treadmill smack in the middle of it. 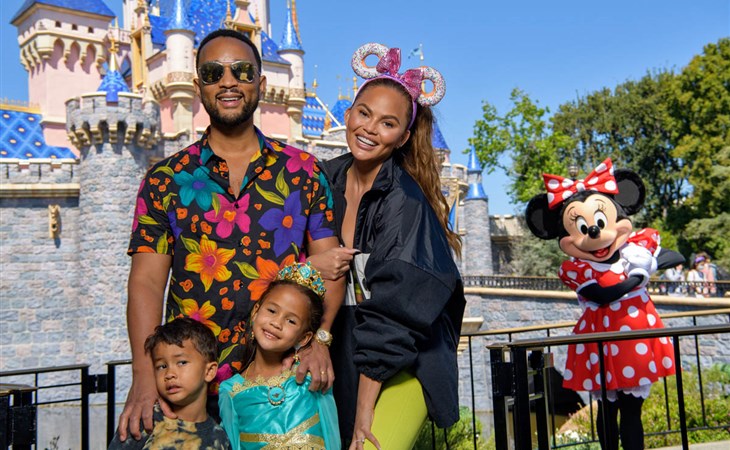 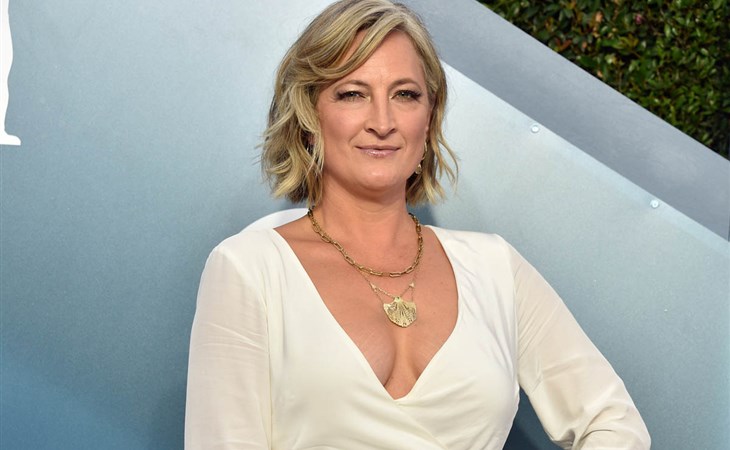