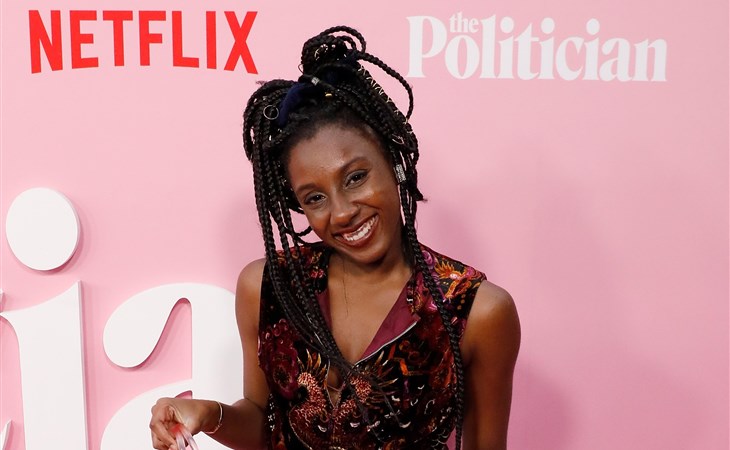 Last week, TIME released its yearly “Next Generation Leaders” feature, which according to the magazine showcases “ten trailblazers who are forging new paths, crossing boundaries, and creating change.” This year, among a list of international trailblazers, Ziwe was included in the list as “The Pandemic’s Most Provocative Comedy Star.”

If you haven’t yet had the immense pleasure of seeing comedian Ziwe Fumodoh on your screen, you haven’t really lived yet. Maria has actually talked about Ziwe before, when Ziwe interviewed Alison Roman after her debacle with Marie Kondo and Chrissy Tegan. Ziwe also interviewed Caroline Calloway of scammer notoriety. She’s worked at The Onion, Desus and Metro, The Daily Show, and The Colbert Report. But arguably, Ziwe’s biggest claim to fame is her show, Baited with Ziwe, and more recently, its reinvented version on Instagram Live through the pandemic.

I’m a big fan of Ziwe being featured by TIME for a few reasons. The first is of course that Ziwe is so f-cking funny and talented. She’s been writing and doing comedy for a while, but now I’ve started seeing more of her stuff crop up in the mainstream. How do you even compete with someone who Tweets like this? (PS. Go follow her on Twitter - it’ll make the tire fire of a social media platform seem more bearable.)

But I also love that Ziwe’s work is getting recognized for its unique and powerful angle. She approaches conversations about race in such a fresh and entertaining way. As she says in the TIME profile, “I’ve been preparing my whole life to talk about race because as a Black woman, I am confronted about race all the time, people want to talk to me about race all the time. So to turn that lens back on people, I find that easy.” That’s amazing. Taking the burden of race conversation and turning it back on people who don’t know how to have one. And while it may seem lighthearted, over the top, and silly, there are some serious brains behind it. Ziwe was actually profiled by Vanity Fair back in June. There, she expanded even further on this idea:

“The show is my chance to confront all the conversations I had in my youth as a middle schooler and a high schooler and as a young adult where I didn’t have the vocabulary to say, ‘Hey, what you’re saying to me is really racist.’ This is me reliving those traumatic experiences that forever shaped my worldview of class and gender and race and institutions.”

I’ve been trying to educate myself on the subtler and more ingrained ways in which people of colour (and especially Black women) shoulder the responsibility of race-related conversations and progress; how, in workplaces, these people are tasked with being the sole voice of colour, often having to face the daily trauma of microaggressions and racist comments.

What Ziwe is doing is turning that pain and responsibility into a catalyst for change. Which is exactly why TIME included her in this feature. But she manages to be funny while doing so! And that’s the icing on the cake that I think everyone notices when they watch it.

It’s also a direct f-ck you to all those comedians who talk about political correctness and the death of comedy. Like obviously we all knew that was bullsh-t, but here we have a comedian in her own right, talking about “untouchable” topics, and absolutely killing it. It’s uncomfortable, yes, when Alison Ronan can’t name five Asian people. But it’s also so damn funny. And that’s the sort of levity and entertainment we need at a time when it seems like the world is crumbling in front of us. And I also think it’s the levity that can help us start overcoming the useless barriers that prevent us from having these conversations in the first place.

So the next time someone tells you that political correctness has ruined comedy, send them a video of Ziwe interviewing Aparna Nancherla or Pat Regan, and then tell them that they’re probably just lazy. 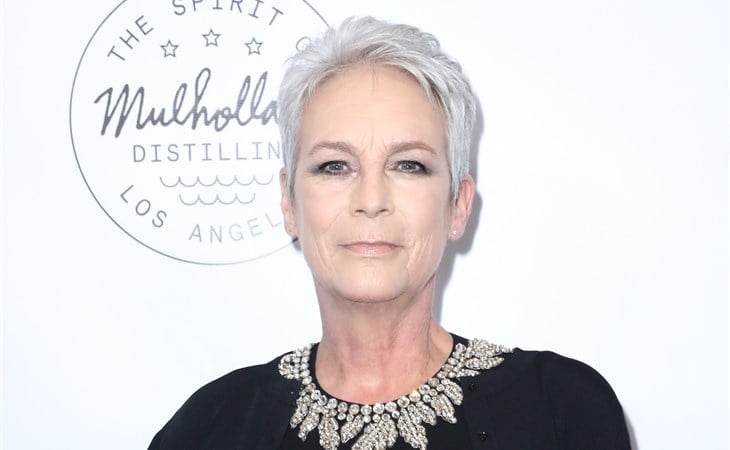 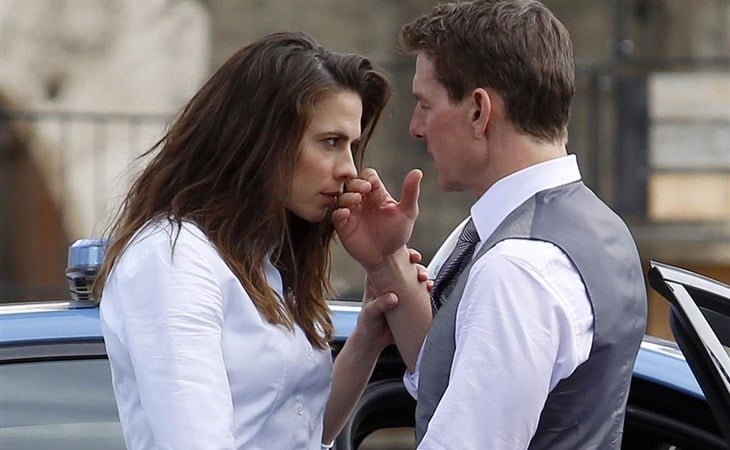